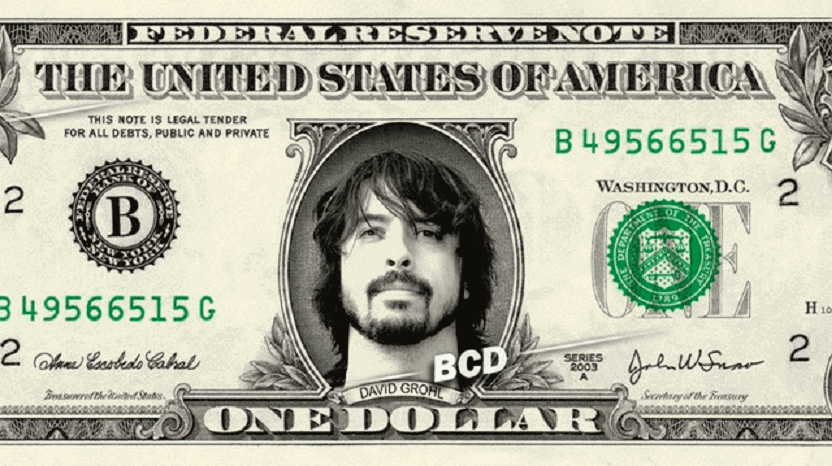 Dave Grohl made the night of the employees at the legendary Rainbow Bar and Grill (Lemmy Kilmister’s favorite place) in Hollywood with a tip a few weeks ago.

On August 26, Foo Fighters performed a surprise show under the codename The Holy Shits in the parking lot of the Hollywood Palladium. At the performance, the band played several career rarities and even received Queen’s Roger Taylor on stage – see clicking here.

Well, the after party of this show seems to have been good since, in addition to the $ 333 bill. The guy who already played Devil himself on the big screen still tipped the same amount – totaling $ 666, number that does not need many explanations for fans of Rock And Roll.

As Alternative Nation points out, several fans took pictures with Dave Grohl on occasion – including a Kurt Cobain look-alike!

I knew I wore my @Nirvana shirt for a reason. Thanks for the picture #DaveGrohl. Honor to meet you! @foofighters pic.twitter.com/i3z9GsoT10

Concrete and Gold is the ninth studio album by American rock band Foo Fighters. It was produced by Greg Kurstin and released worldwide on September 15, 2017, through RCA Records.