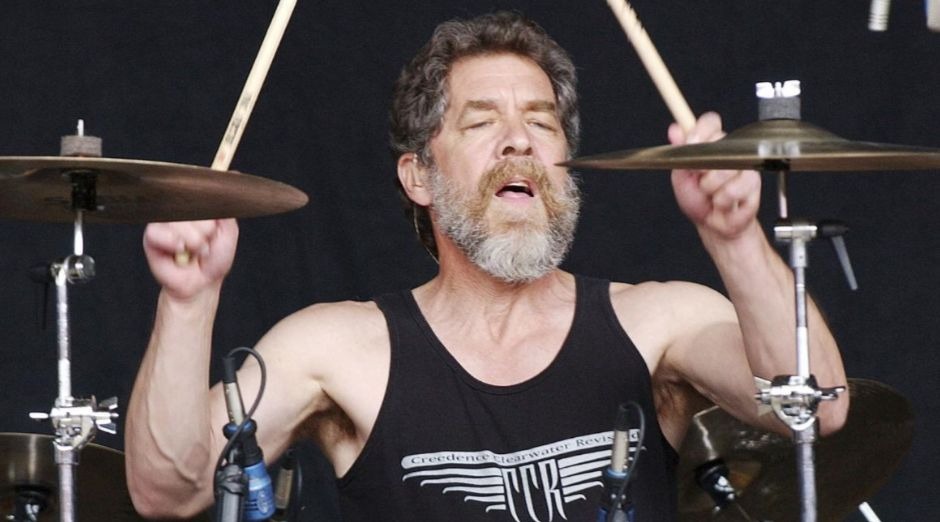 Creedence Clearwater Revival‘s drummer Doug Clifford revealed in an exclusive interview with Rock And Roll Garage his 5 favorite drummers of all time and explained why. The chosen names show the great influences of the musician.

Clifford chose the legendary Gene Krupa because “he got me into drumming”. The jazz drummer and American composer was famous for his energetic and extravagant style. He made history with his first record. In 1927, with McKenzie-Condon Chocagoans, he was the first musician to use a complete drum set for recording. Gene was part of the Chicago jazz scene in the 1920s, before moving to New York. In December 1934 he joined Benny Goodman’s new orchestra and for the next three years he was an important part of it.

Krupa’s major influences during this period were Tubby Hall and Zutty Singleton. But the drummer who probably had the greatest influence on Gene was the great Baby Dodds. The use of Dodds’ press rolls was reflected in Gene’s style.

Clifford praised Al Jackson Jr. from Booker T and The MG’s, saying “they were the house band and played behind all the great vocalists at Stax like Otis Redding, Sam and Dave, Isaac Hayes. Al was a mentor to me.”

Doug Clifford also mentioned Dave Garibaldi from Tower Of Power, saying: “He’s also a personal friend. He’s a funk drummer and from the Oakland area. We took them on their first tour of America. His technical playing and soul is top of the mark.”

The musician also chose drummer, Ringo Starr, due to “His great style and simplicity and sophisticated grooves and moves that he made with The Beatles.” Besides being a drummer, Starr was the singer of many hit songs by the Beatles.

He also mentioned Hal Blaine, that was a session recording drummer that plays in many legendary albums. Clifford said: “The all time greatest recording drummer in pop music. He is the only studio guy in the Rock and Roll Hall of Fame, has been on more #1 Hit records than anyone. And he played on all the Beach Boys records. You’d be surprised at whose records he played on.”