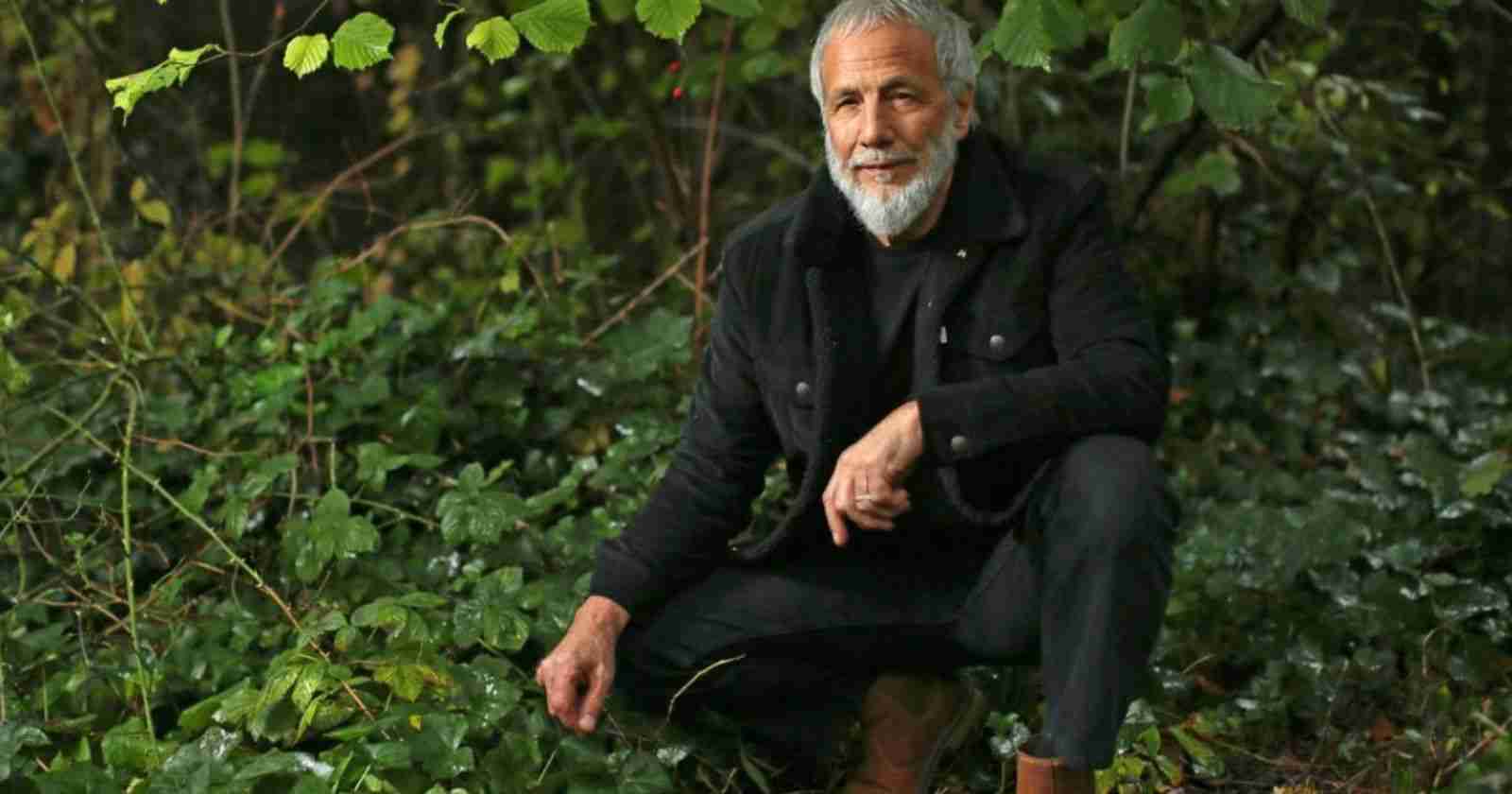 Yusuf/Cat Stevens is one of the most influential Folk Rock musicians of all time and in an interview with Guitar World, he revealed that he didn’t like one of his biggest hits, “Wild World” when he recorded the tune.

“Wild World was a song that I wrote coming out of a relationship with my girlfriend at the time, Patti D’Arbanville. It had ended, and I wished her well, which came out as a kind of nice message… But I always felt the song was a little bit too commercial. So when they were talking about me releasing it, I said no.”

“But I know that Chris Blackwell loved the song and he wanted Jimmy Cliff to do it. So I produced that song for Jimmy and he had a hit with it and it went very well. In America they were screaming for me to release my version of it. I said okay, but for me it was a little bit like the kind of commercial song that I used to write in the early days of my 60s career. So I was slightly averse to that being representative of me.”

“By comparison, Miles From Nowhere from Tea For The Tillerman represented much of my journey and my placement in this universe. We all come in here [to the world] and we don’t quite know why we’re here. But we know that we’ve got to get somewhere and that place has got to be better than where we are.”

In the same interview, the musician also talked about the song “Peace Train”

“Why I came back to making music is to try to make sure that people understood that I’m still who I am. You know, I haven’t really gone away from my ideals. Peace is the first stop for me and it’s the last stop. When you’ve got something to say, you should say it. And music is a way of making candid your thoughts, even your dreams, your hopes, your fears. Everything can be said in music.”