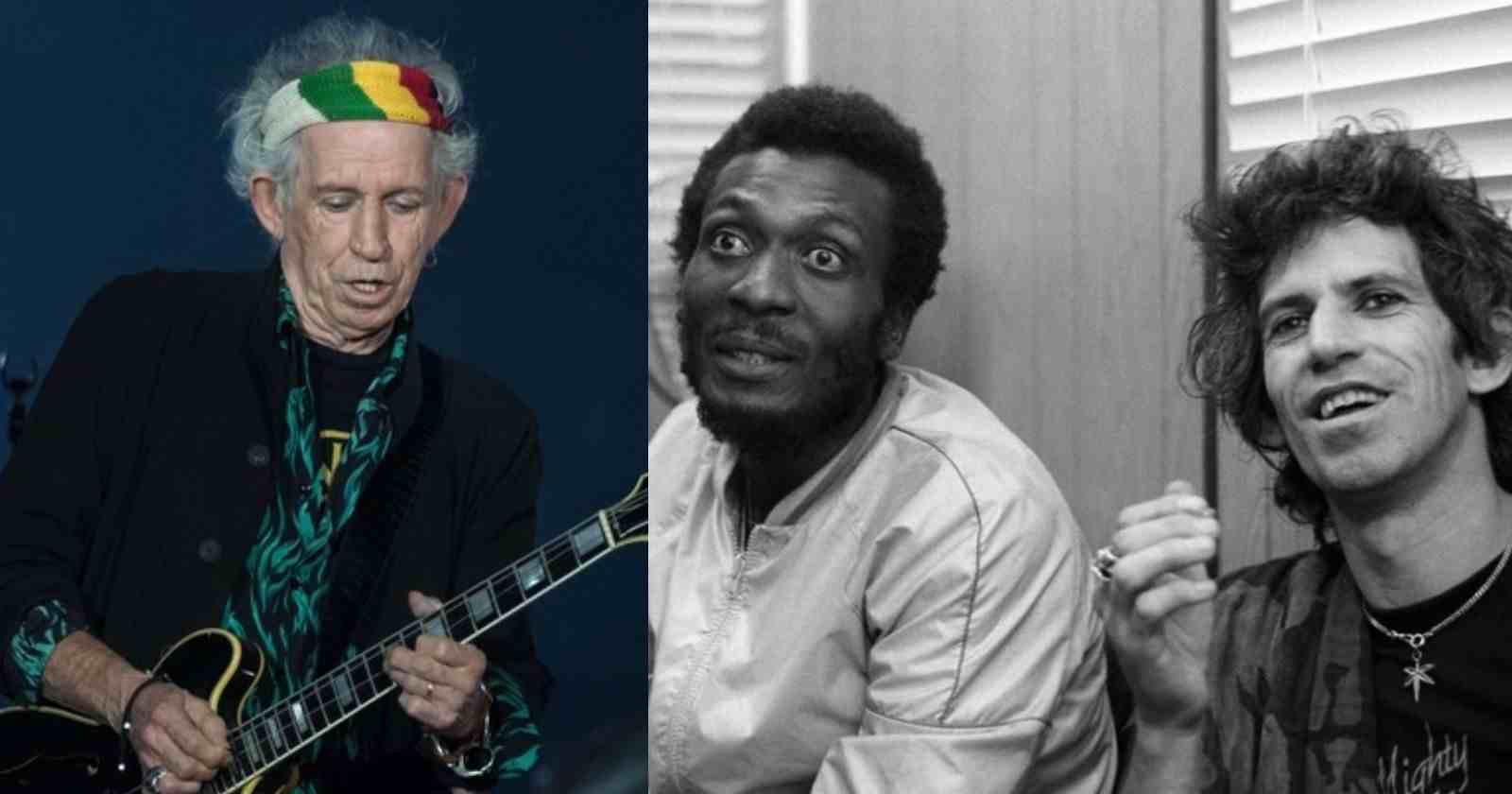 Rolling Stones guitarist Keith Richards recalled in an interview with Rolling Stone living in Jamaica during the 70’s and realizing they had a big music scene happening there with Reggae Music.

“Oh, yeah. It’s weird, when you listen to something you haven’t really heard in its entirety for a long time. It’s a very interesting album. I remember of course cutting in Jamaica, and that made it very memorable, especially in that year. Because that was ’73. That was the year Marley and the Wailers put out Catch a Fire.”

“That’s also the year the soundtrack of The Harder they Come came out. I remember being in Jamaica. There was a feeling in the air, actually, that Jamaica was starting to make a mark on the map. It was a great feeling.”

The Harder They Come introduced a lot of people to reggae for the first time. It’s such a great kind of entry point.

“Exactly, yeah, it’s a great introduction to the whole thing. And you felt that in the air in Jamaica. At least I did, because I stayed there. After the sessions, I moved back and I stayed there for months. That’s where I met all the guys that eventually turned up on the Wingless Angels [in 1997]. It became my second home. But at the time, when we were recording, we were just so into doing the sessions. We were working like maniacs.” 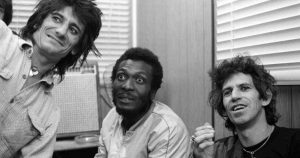 “Midnight till ten in the morning. While we were doing that, we didn’t have much time to have much contact with what else was going on in Jamaica. It was after we finished and I moved up to Ocho Rios that I suddenly realized that, “Hey, Jamaicans have got something going here, you know?””

What about the initial idea to go to Jamaica? There are stories about you having trouble getting into other countries. Is that all true, or is it legend?

“Yeah, basically. It’s one of the few places that would have us at the time. Because this is when the Exile bit of this whole thing really kicked in. Cutting Exile was like, you just left England. We all moved into my basement [at Nellcôte in France] and carried on. We were still in each other’s pockets, you know?”

“But by the time we cut Goats Head, it had been almost a couple of years. Mick had married Bianca, and then … in other words, we had become exiles. Charlie was living in France. We were all over the place. Mick and I had to learn how to write and do this stuff apart, while we’re not actually next door in the hotel room or around the corner. So this was my first attempt at writing long-distance, so to speak.”