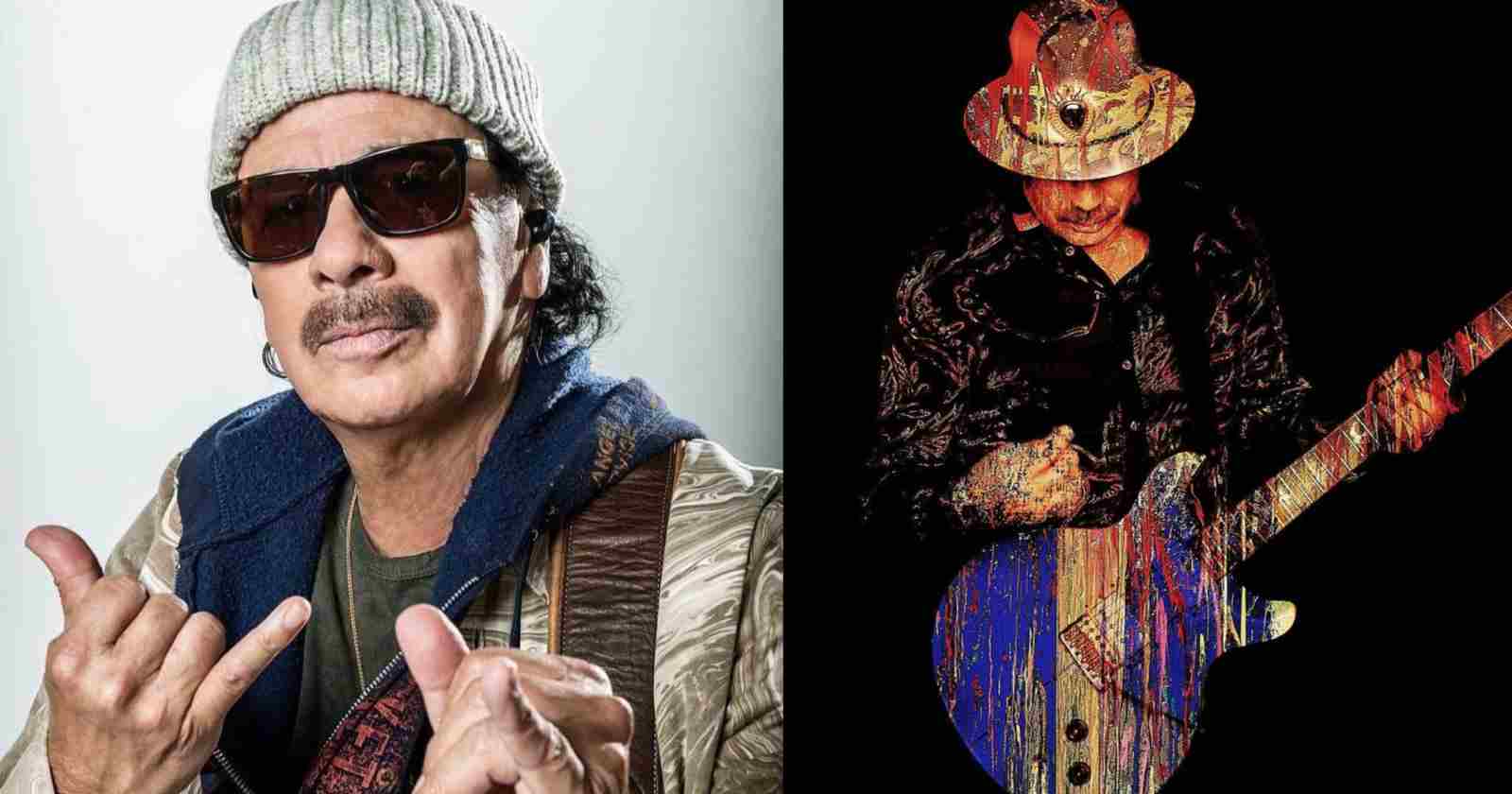 Guitarist Carlos Santana revealed in an interview with Guitar World some guitarists that he has been listening to lately. The musician said that he always hearing music that makes him feel young and vibrant.

Carlos Santana reveals some guitarists he has been listening to:

“What really excites me lately is Sonny Sharrock. I love how he became a living hurricane and tornado. He can play a melody, but you know that he’s just going to burn, on a whole other level that’s between Jimi Hendrix and Coltrane. I love Gábor Szabó – he was a Gypsy guitar player from Budapest.”

“At home, I put on my guitar and I take my fingers for a walk with Gábor Szabó. I play a lot of Marvin Gaye, too. Why? Because they’re really sexy guys. Their whole thing is romance and S.E.X. And I need that in my life. I need to have romance and sex to keep me feeling young and vibrant.”

Santana released in 2021 his latest album “Blessings & Miracles” that had names like Steve Winwood, Rob Thomas and Kirk Hammett. In an official statement about the recording of his new album, Santana said: “It’s amazing how we can record together these days without being in the same studio,” Santana notes. “I just close my eyes and I’m in the same room with whomever I’m playing with. Even if they’re somewhere far away. We share frequencies together.”