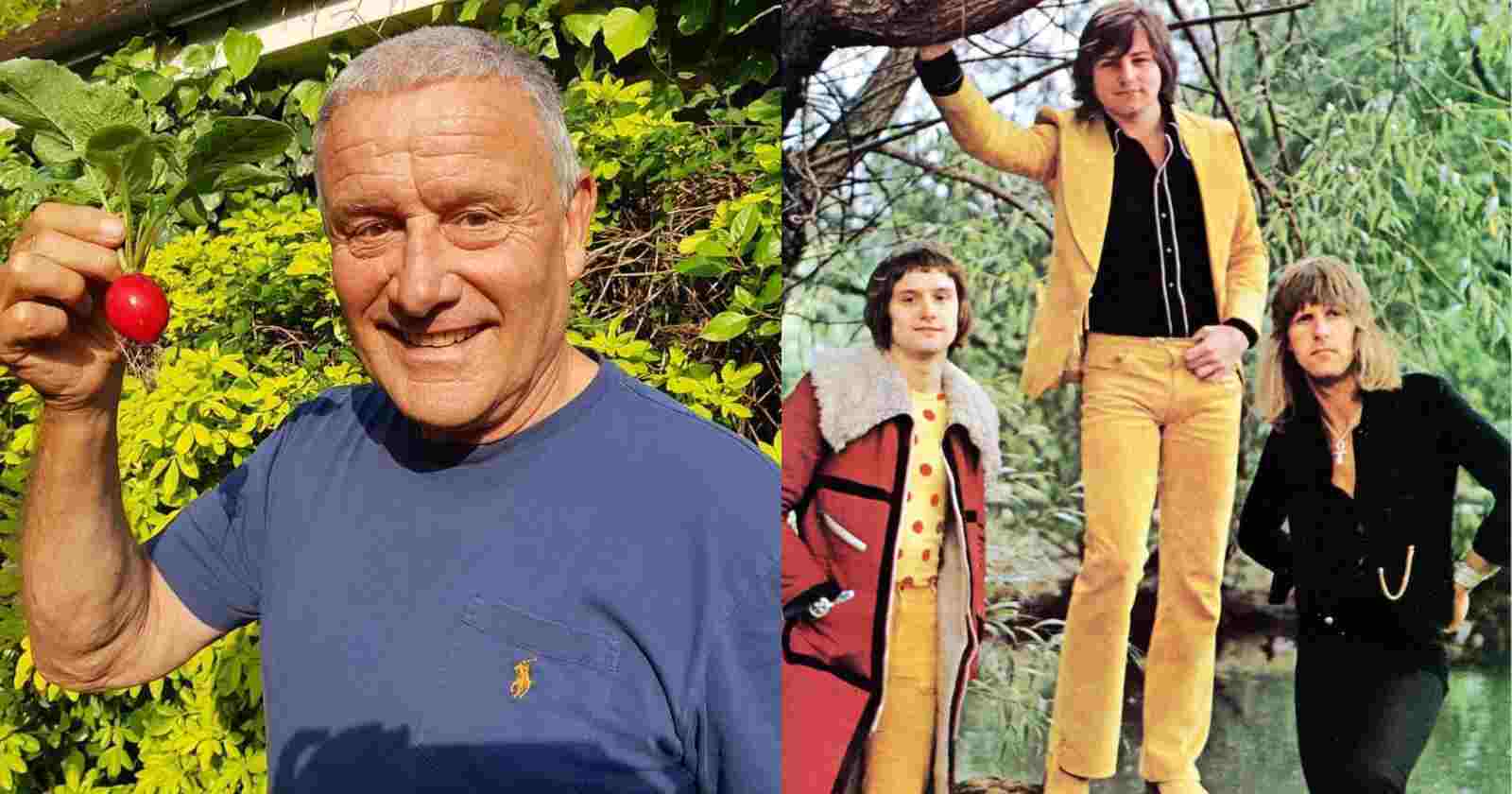 Drummer Carl Palmer, the only surviving member of the legendary Progressive Rock power trio Emerson, Lake & Palmer, that also had the late keyboardist Keith Emerson and bassist/singer Greg Lake, revealed in an interview with Rolling Stone the plans to “reunite” the band on tour using unseen footage of his late bandmates.

The musician hopes that possibily by the end of next year using unseen footage of the band at London’s Royal Albert Hall in 1992 he can play again with Keith Emerson and Greg Lake. “That, to me, would be the way to present an Emerson, Lake, and Palmer show again. That’s going to be extremely possible. It will look authentic, it will look real, and it will be in sync. It’ll be something better than a hologram.” Greg Lake and Keith Emerson’s estates had approved the idea.

“I can actually have Keith and Greg playing on a large screen each side of the stage, along with my band, and as all five of us playing together. If it needs it, we’ll do what we need to do to make it sound as big. If we can have another rhythm guitar to thicken it up, or if we can have a guitar line duplicating what’s on keyboards, we will. But I will get to that when the time is right.”

In the meantime, Palmer’s ELP Legacy tour is scheduled to start a on Nov. 3, and a combined Yes/Asia/Legacy trek for next year (to celebrate the 40th anniversary of Asia’s debut, which included Palmer) is in discussion.

Keith Emerson committed suicide at his home in Los Angeles back in March 2016 at the age of 71 and a few months later Greg Lake died victim of cancer at the age of 69.

Founded in London, on April, 1970 Emerson, Lake & Palmer has nine RIAA-certified gold record albums in the US and an estimated 48 million records sold worldwide. They are one of the most successful and popular Progressive Rock groups from the 70’s. They final performance was in 2010 at the  High Voltage Festival in London that celebrated the groups 40th birthday. Some of their most famous songs are “Lucky Man”, “From the Beginning”, “Fanfare for the Common Man”, “C’est La Vie” and “Karn Evil 9”.