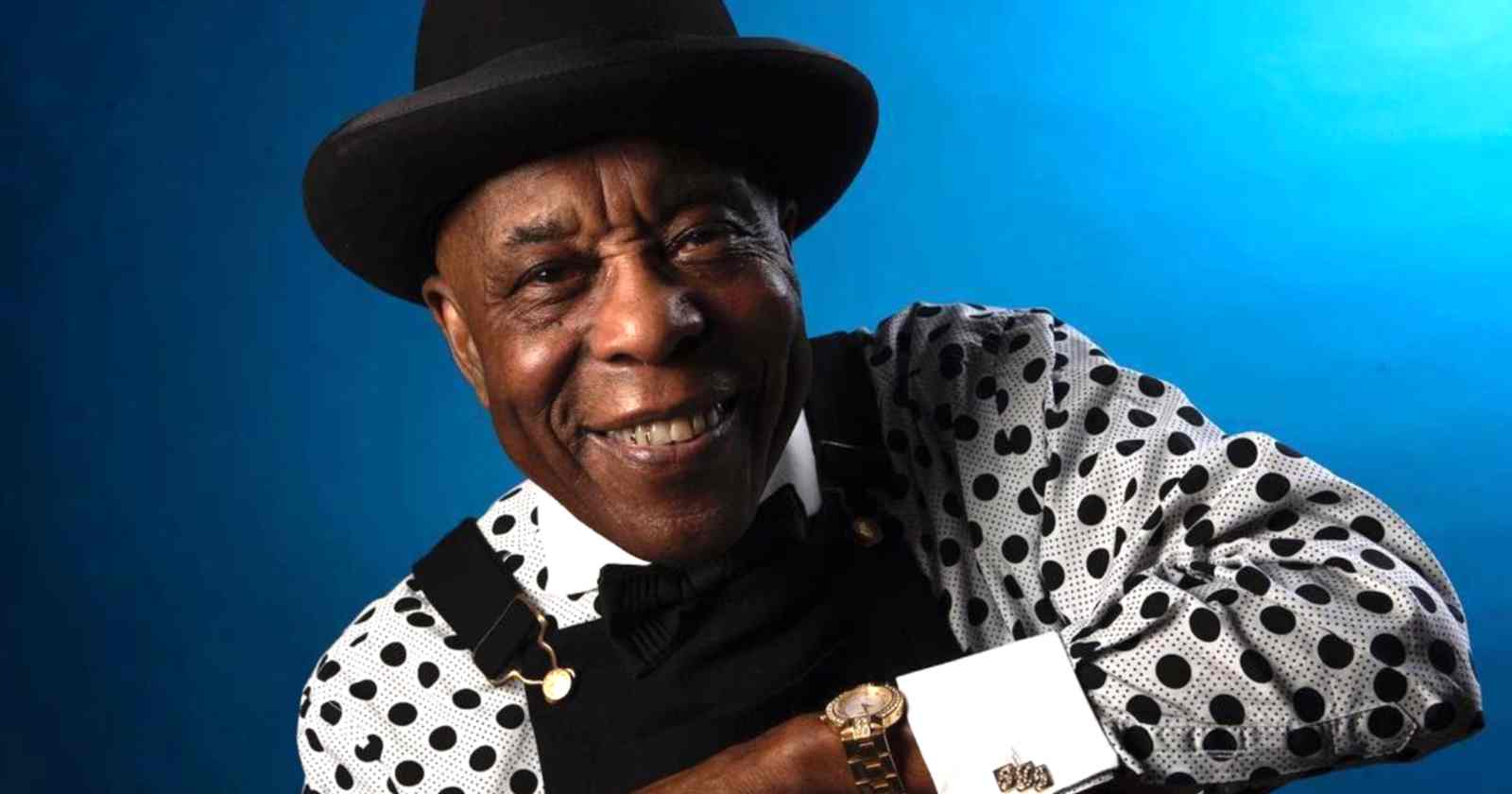 The legendary Blues guitarist and singer Buddy Guy announced at the age of 86 that will stop touring and just revealed new farewell tour dates.

The musician started his musical career 1953 is known for being an exponent of the Chicago Blues and was an influence to many famous guitarists like Jimi Hendrix, Eric Clapton, Jimmy Page, Keith Richards and more. Since his debut record in 1967, Guy released 20 studio albums with classic songs like: “Feels Like Rain”, “Damn Right, I’ve Got Blues”, “Mustang Sally” and “Stone Crazy”.

Before playing more in 2023, Buddy Guy still have one concert scheduled for 2022, next December 10 in San Francisco, California.

His most recent album, “The Blues Don’t Lie”, was released in 2022 and follows his 2018 Grammy Award-winning LP, “The Blues Is Alive And Well”.