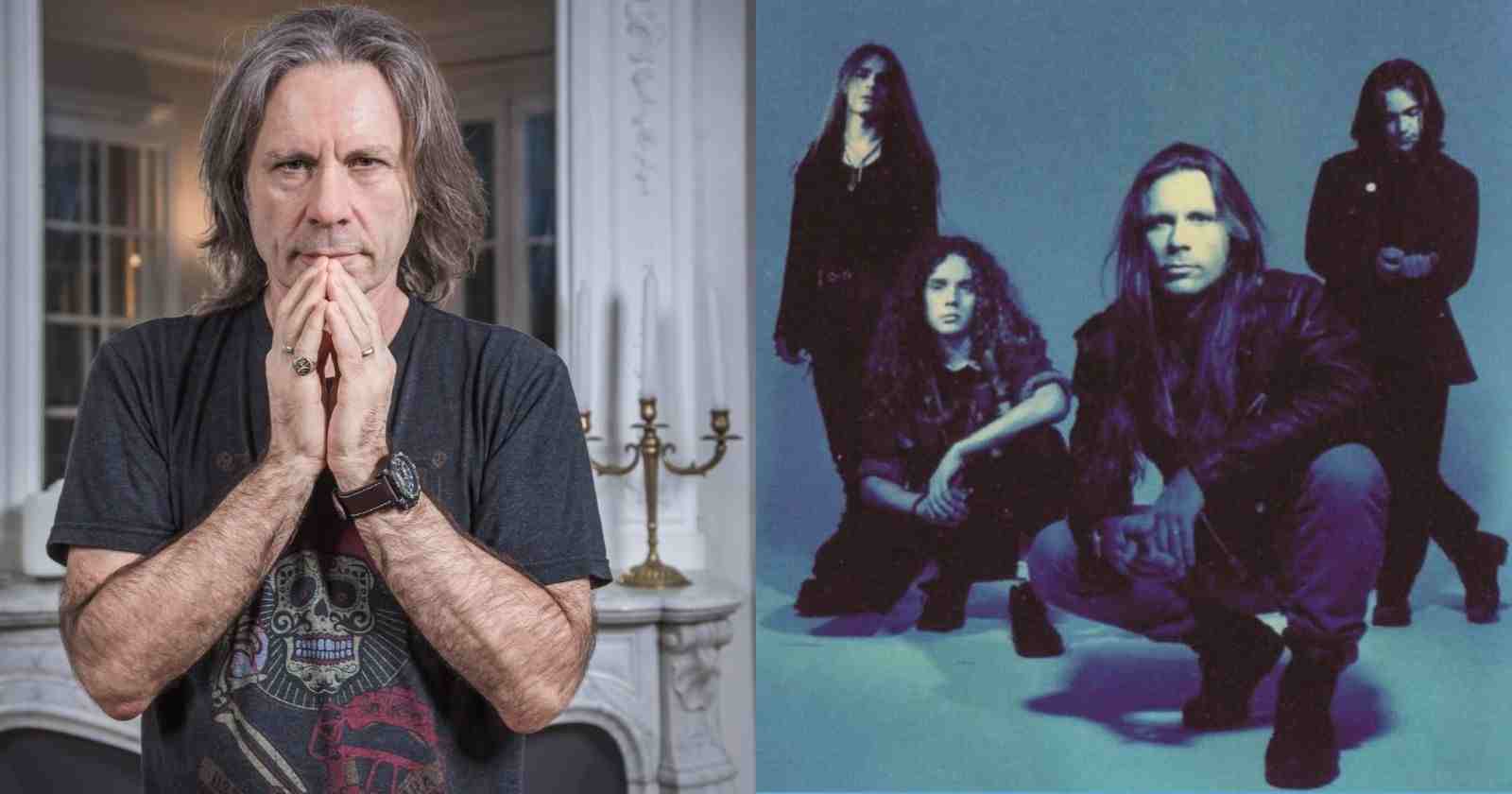 Iron Maiden singer Bruce Dickinson recalled in an interview with Kerrang his first concerts after he left Iron Maiden. The musician said that he didn’t had a plan for his career after he went solo.

“It was like going back to the beginning, in a way. I hadn’t felt under the microscope in front of people like that for a long time. I think people had assumed that when I left Iron Maiden [in 1993], I had a plan. But I didn’t! I did it very spur of the moment, I had a realisation, and I decided quite quickly that I had to move on and do something else.”

“And I think people assumed I’d do something like [1990 debut solo album] Tattooed Millionaire again, which was done while I was in Maiden and as kind of a laugh quite quickly. It was almost a pastiche, really. But going out on my own properly after Maiden, I was taking a blind plunge into the dark.

“The first solo shows were cool, if a bit daunting, because I was out on my own for the first time and people were looking at me more than they had done for a long time. But it was when I did the Skunkworks album [1996] and toured that, people went, ‘Whoa! This is really weird! He’s gone mad!’ But what that did was, it burnt all the bridges. And that’s what needed to happen. Because when people came and saw me doing that stuff live, they realised, ‘Oh, this isn’t Maiden – this is Bruce.’”

“People didn’t know what to make of it, truthfully. But that felt really good and liberating, because I suppose I wasn’t having to live up to anything I’d done before, because it was nothing like it. And when people came to see it, I quite welcomed that feedback. It was a fascinating period, I learned a lot, but those shows were, frankly, pretty odd! If you listen to the Skunkworks material, and listen to the band – shit-hot band, as well – would it be obvious for us to play with Lynyrd Skynyrd? Naaah. Helloween? Again, not reeeaally. So consequently there was this mismatch between expectation and outcome.”