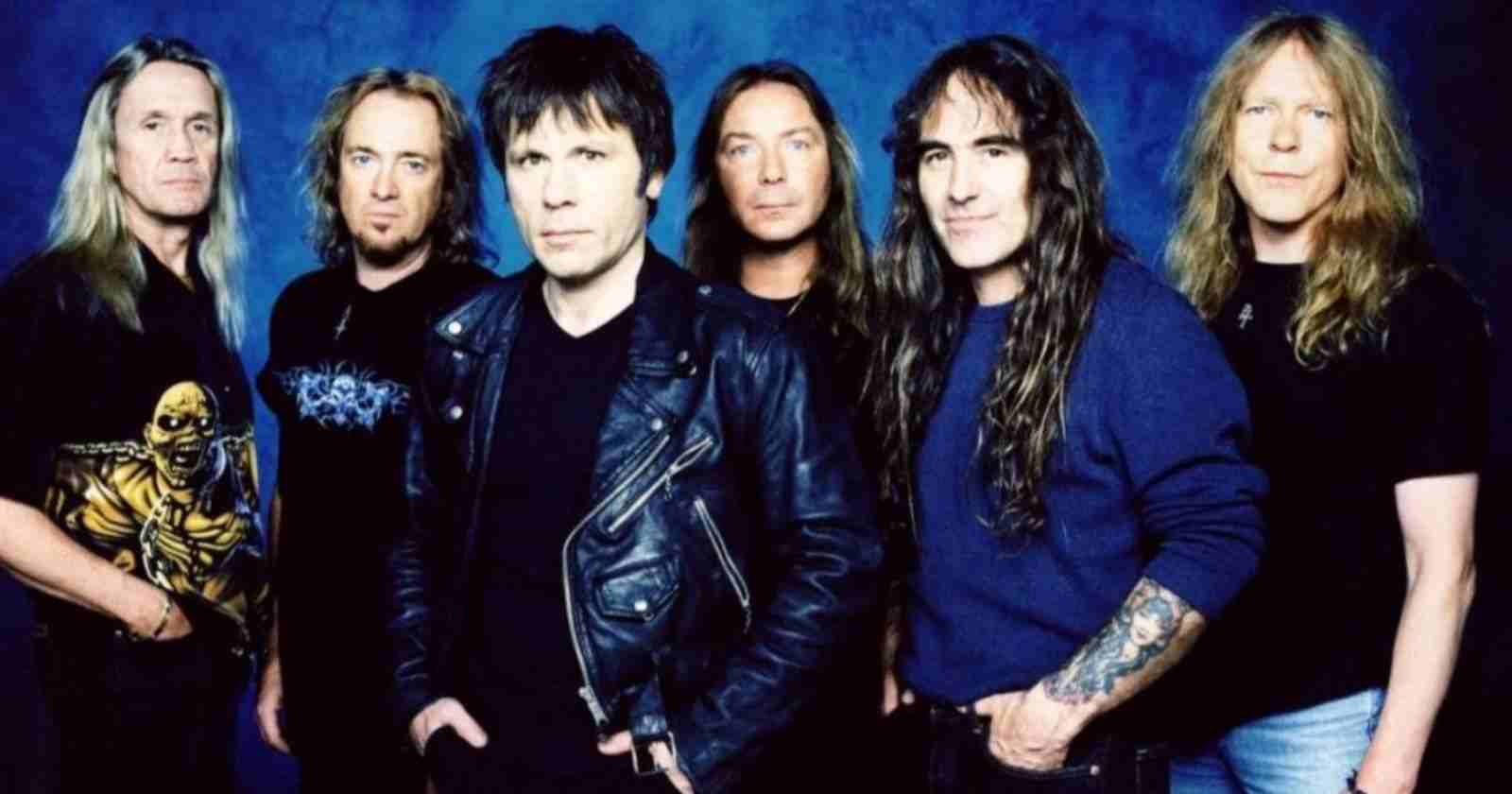 Iron Maiden singer Bruce Dickinson recalled in an interview with Kerrang his first show after he returned to Iron Maiden. The musician said that coming back was a bit of a revelation to him.

“Most bands don’t even have careers that last that long. We’ve had two! Honestly, once we’d decided I was going to come back to the band, I could detect that Steve was thinking, ‘Is this all serious?’ And I was going, ‘Of course it is!’ When I told the rest of the guys in my solo band, they all immediately said, ‘Well, you’ve gotta go back.’”

“And I said, ‘You know this means I can’t play with you guys the same anymore because my feet aren’t gonna touch the floor, right?’ And they went, ‘Nah man, you’ve gotta do it. The world needs Iron Maiden!’ And I thought, ‘Fuck. I never thought of it like that. But you’re right – the world does need Maiden. Bring it on!”

“When I went onstage for that first show, it was in the back of my head: the world needs Iron Maiden, and here we are. Boom! And you get that feeling underneath you, that you can move mountains. I felt a lot more confident about who I was and how I was performing. I’d learned a lot in that intervening period. I was never able to step back at any moment when I was in it and go, ‘What’s this all about?’ But coming back to it was a bit of a revelation.”

“I think the atmosphere amongst all of us was just amazing. I think the relationships coming back were, and still are, so much better than in the ‘80s. Back then we were in our 20s and jockeying for position, full of piss and vinegar and adrenaline. Everything had calmed down a little bit, though. I always used to say, all this blood is thicker than water nonsense, there’s no earthly reason why you should have to like your siblings just because you came out of the same birth canal.”

“And when we got back together again in ’99, we kind of became family, on the basis that we could look at Maiden and go, ‘Actually, that’s the mothership. We are all sons of Maiden.’ I don’t think that was quite the case in the ‘80s.”

“Did that cooling off period in the ‘90s help? Did it ever! The band are bigger now than they would have been if I hadn’t left. But I didn’t know that at the time – 20/20 hindsight is a wonderful thing. But I think the drama of leaving, then coming back, and coming back with an album like [2000’s] Brave New World, and continuing like that, has catapulted us into a completely different league. We’re in a pretty good place!” Bruce Dickinson said.