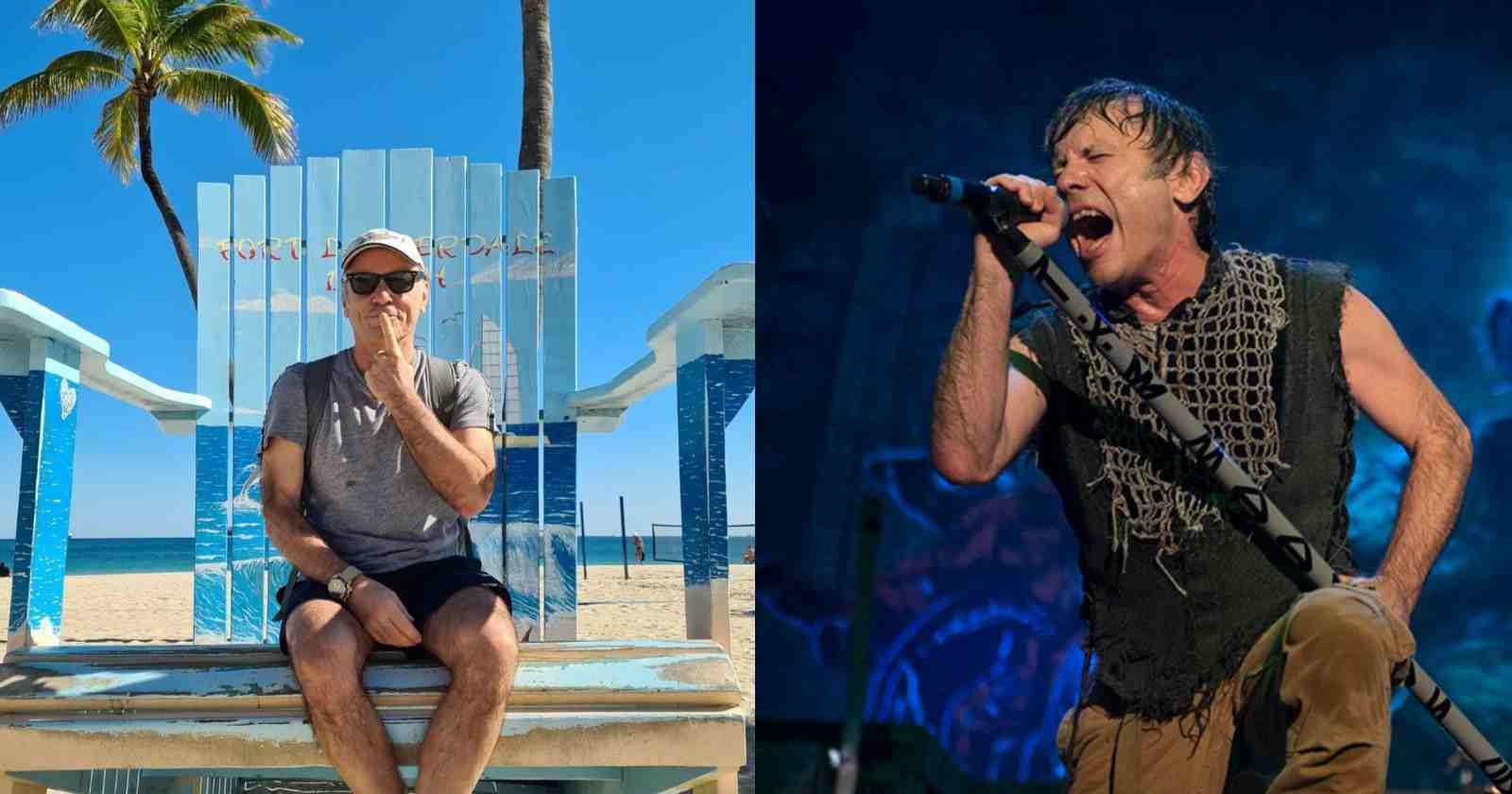 Iron Maiden singer Bruce Dickinson recalled in an interview with Chris Jericho (Transcribed by Ultimate Guitar) the experience he had in the early days when he was the vocalist of a band in the university where they made a show and only one person appeared and watched the concert.

Bruce Dickinson recalls concert in the early days that had only one fan watching:

“I had one, one show, I was in a band at university. There was one… In the old days, it would have been called a disco. Except there was nobody there. It was like the phantom disco, and there was like mirror balls and lights. And there was also the stage.”

“And there was nobody, nobody there. But we were getting paid like 50 bucks to go and play. So then, the door open. And one person walked in. Looked a bit shocked that there was somebody actually on stage. And so he got a chair and he put it right in the middle of the dance floor, and sat down on this chair. And I thought, ‘This is great!’”

“And I think you have to take that there’s always a way in to a bad situation. You just have to think outside the box. A pet peeve of mine is when a band goes on in what is obviously a toilet with two beer crates at one end of the stage. They go on there, and they pretend that they’re in Madison Square Garden.”