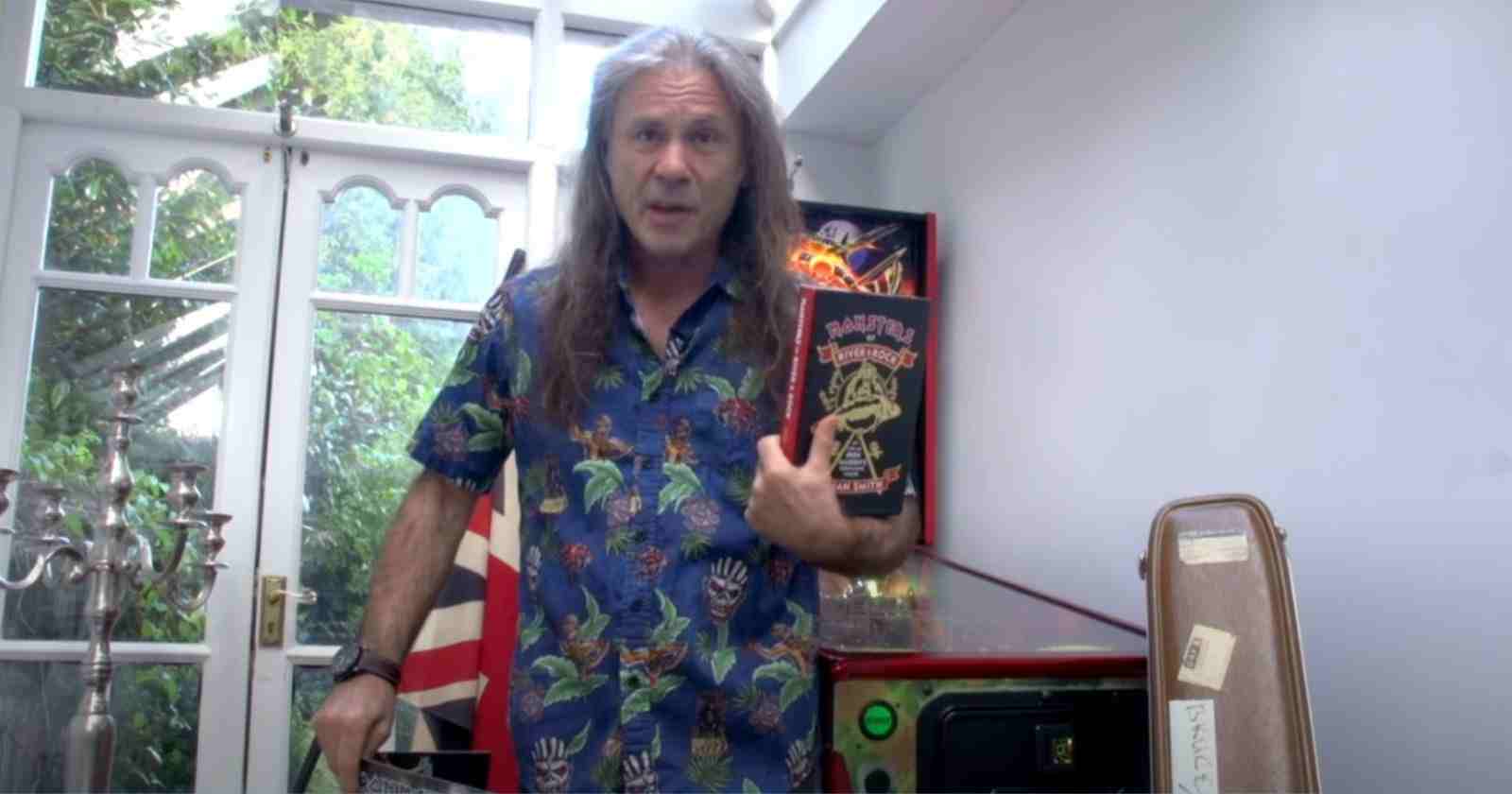 Many bands are using the quarantine during the pandemic to write new material since they can’t tour around the world. One of the these bands is Iron Maiden that had to postpone their 2020 tour to next year. Vocalist Bruce Dickinson confirmed in a video shared in the band’s social networks that that band is writing and working in the studio.

“A lot of things haven’t happened this year — that’s blindingly obvious — and it’s very, very frustrating. However, we do have plans. In the meantime, what are we doing? Well, we’re doing bits of writing. I’m talking to Steve (Harris). We’ve been working together a little bit in the studio. On what, I can’t tell you, ’cause they’d have to kill me.

“All our crew are all on board with us,” he continued. “Obviously, after the cancelation of the shows and rescheduling of the shows this year, all of our lives were canceled. The killer crew is still on board for when we resume normal service next year, whenever that is.