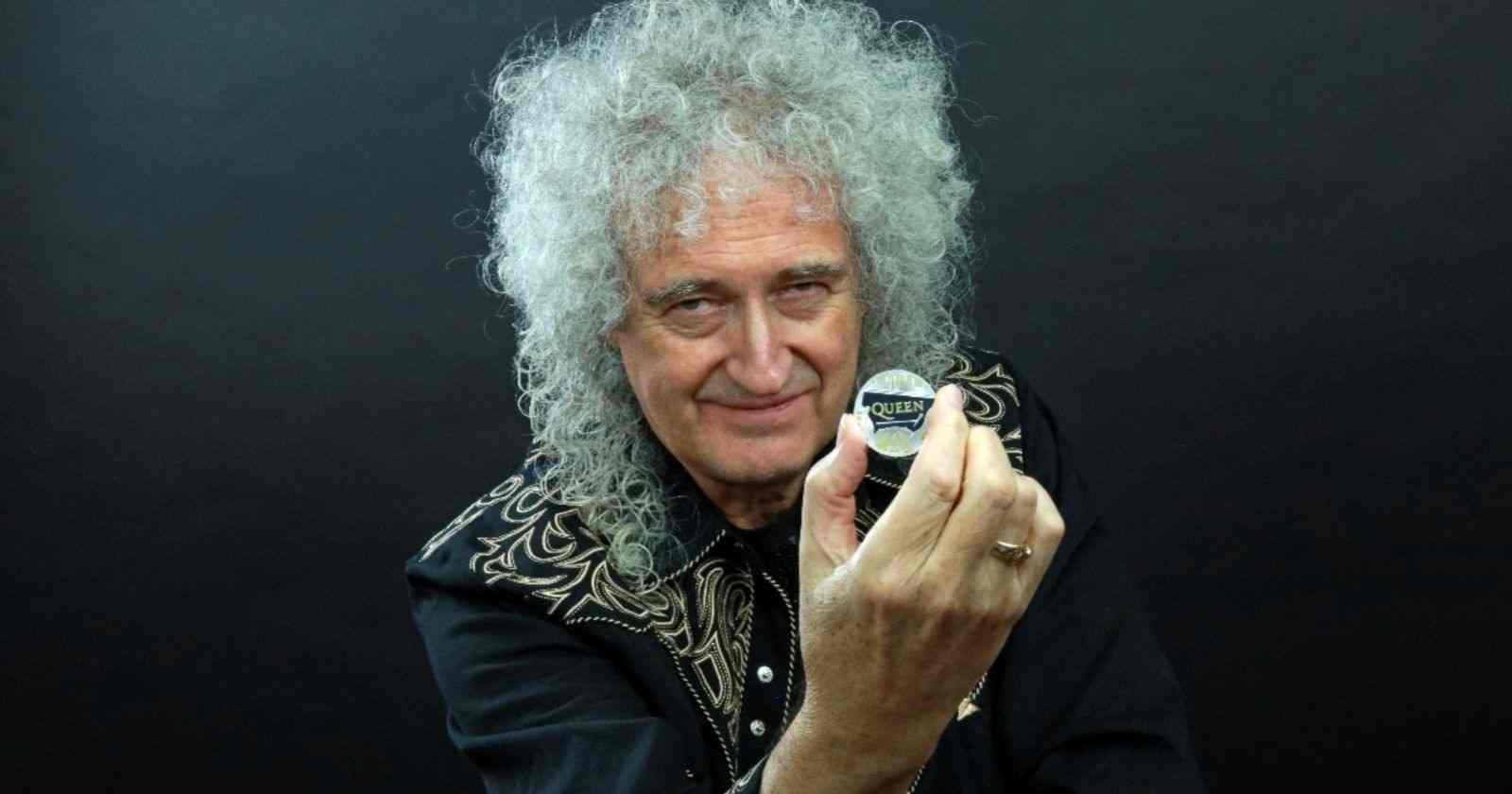 Guitarist Brian May revealed in an Questions and Answers live in the band’s official Youtube channel his favorite Queen song of all time. The musician also said that the track  “It’s strange, magical”.

Brian May said about his favorite Queen song of all time:

“I’m going to pick a song that not everybody knows out there which is called ‘The Miracle’ which Freddie wrote that I always thought has a strange, unique magic to it. Especially because Freddie wrote it at a time when it was very hard for him to be optimistic and he was. It’s just very beautiful. I’ll go for that.”

“The Miracle” was the fifth and final single from Queen’s 1989 studio album of the same name. The album was recorded as the band recovered from Brian May’s marital problems and Freddie Mercury’s AIDS diagnosis in 1987 (which was known to the band, though not publicised at the time).

Roger Taylor, said: “So hard. Obviously Bohemian Rhapsody comes to mind and Under Pressure. There are songs like Somebody To Love which was a great record but comes into its own live.”

Singer Adam Lambert prefered not to choose one, saying: “I can’t pick a favourite. It depends on the mood, the day…”

Every drop of rain that falls in Sahara Desert says it all
It’s a miracle
All God’s creations great and small
The Golden Gate and the Taj Mahal
That’s a miracle
Test tube babies being born
Mothers, fathers dead and gone
It’s a miracle
We’re having a miracle on earth
Mother nature does it all for us
The wonders of this world go on
The Hanging Gardens of Babylon
Captain Cook and Cain and Abel
Jimi Hendrix to the Tower of Babel
It’s a miracle (3x)
The one thing we’re all waiting for
Is peace on Earth and end to war
It’s the miracle we need, the miracle
The miracle we’re all waiting for today
If every leaf on every tree

Could tell a story that would be a miracle
If every child on every street
Had clothes to wear and food to eat
That’s a miracle
If all god’s people could be free
To live in perfect harmony
It’s a miracle
We’re having a miracle on earth
Mother nature does it all for us
Open hearts and surgery
Sunday mornings with a cup of tea
Super powers always fighting
Mona Lisa just keeps on smiling. It’s a miracle (3x)
Well it’s a miracle. A miracle (3x)
The one thing (the one thing)
We’re all waiting for (we’re all waiting for)
Is peace on earth (peace on earth)
And an end to war (end to war)
It’s the miracle we need, the miracle
Peace on earth and end to war today
That time will come one day you’ll see when we can all be friends (3x)