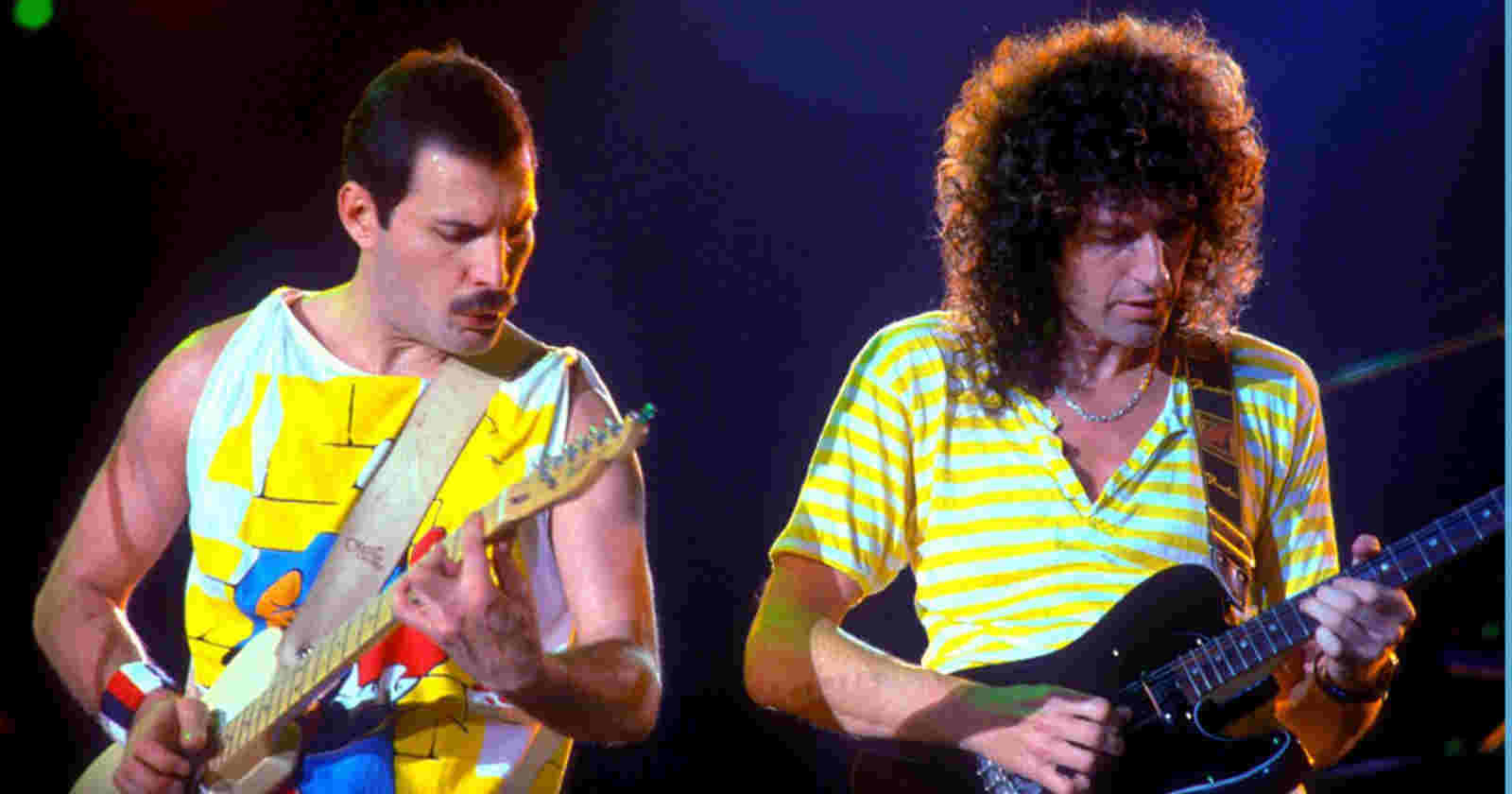 Queen guitarist Brian May recalled in an interview with BBC Radio how determined the late singer Freddie Mercury was. The musician said that Freddie never was afraid of what people would think about his goals.

Brian May recalls how determined Freddie Mercury was:

“Very much so, very shy but also very social. Absolutely, he lived to the max every second of the day. And why is he so enduring, that was the first question, wasn’t it? I don’t think we even realized that Freddie is a bit of a genius, really – a pretty eccentric kind of genius.”

“And you wouldn’t have thought it if you met him in the street or in Kensington market around 1970. You’d just thought, ‘A strange guy – obviously thinks he’s a rock star.’ But he had an incredible belief in himself, incredible drive, and he stood for no-nonsense.”

“Nothing would ever get in his way of achieving what he wanted to achieve. So I take that as an example even now because we’re all people-pleasers, aren’t we? We think, ‘Oh, I like to do this but I don’t want to do that because that might upset this person.'”

“Freddie was never like that. He said, ‘I want to do this, I’m going to do this. If you don’t want me to do it, get out of my way.’ And some people might have found him rude but generally, Freddie achieved what he did because he was so focused and had so much belief. Pretty fantastic voice as well. A gift from God, obviously.”

Asked about what Freddie Would be doing if he was still here, May said:

“Well, second part first – I’m absolutely sure if he was still here today, we’d still be doing it, the mother ship would still be steaming around the world, and we would be taking time off to do our solo stuff like this, but the Queen would come together and we’d be doing it.

“Yeah, he loved it, he lived for music, he lived for the band, it was his family, as it is my family still, I have to say, although I fought against it, and so is Roger. You can’t really get away from the fact that Queen is our family more than anything else, really.”