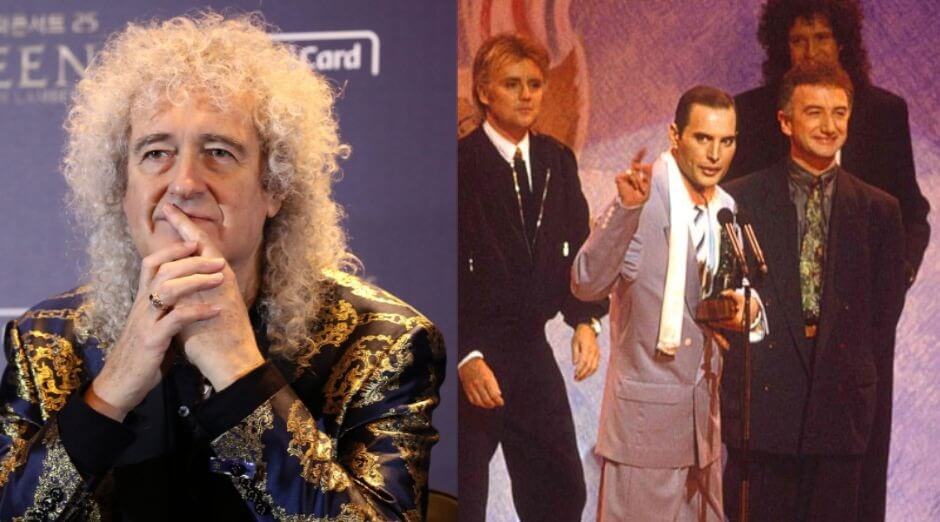 Queen is one of the best bands of all time and had a unique combination of extremely talented musicians. Unfortunately the original line-up was over when Freddie Mercury died in 1991 at age 45 due to complications from AIDS. In an interview with Guitar World back in 2015, the guitarist Brian May revealed if he had the chance to say goodbye to Mercury at the time.

Brian May about if he had the chance to say goodbye to Freddie Mercury: 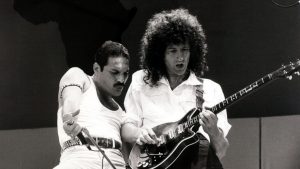 “[sighs] That’s a hard question to answer. We were with him a lot in the final days, but it wasn’t a question of saying goodbye; it was a question of just sharing a moment. I remember a particular occasion when we were talking about his garden, because he was lying in bed and he couldn’t see out into his garden very well from where he was. We were talking about his plants, which he loved.”

“Actually, Anita [May’s wife] and I were there. He said, “Guys, don’t feel like you have to talk to me. Just you being here is what’s important, and I’m enjoying that. So don’t feel like you have to entertain me.” So I think, in a way, that was him—amazingly—finding acceptance of the way things were. So, no, the word “goodbye” didn’t happen but we definitely reached a very peaceful place.”

Did you have any idea that your 1986 Knebworth show would be the last time that Queen played live together?

“No. Freddie said something like, “Oh, I can’t fucking do this anymore, my whole body’s wracked with pain!” But he normally said things like that at the end of a tour, so I don’t think we took it seriously, really.”

Mercury became famous for his powerful tone of voice and his energetic performances that always involved the audience, having been considered by critics as one of the greatest artists of all time. As a songwriter, Mercury created most of Queen’s greatest hits, such as “We Are the Champions”, “Love of my Life”, “Killer Queen”, “Bohemian Rhapsody”, “Somebody to Love” and “Don’t Stop Me Now ”

In addition to his work in the band, Mercury also launched several side projects, including a solo album, Mr. Bad Guy, in 1985, and an opera disc alongside Spanish soprano Montserrat Caballé, Barcelona, ​​in 1988.