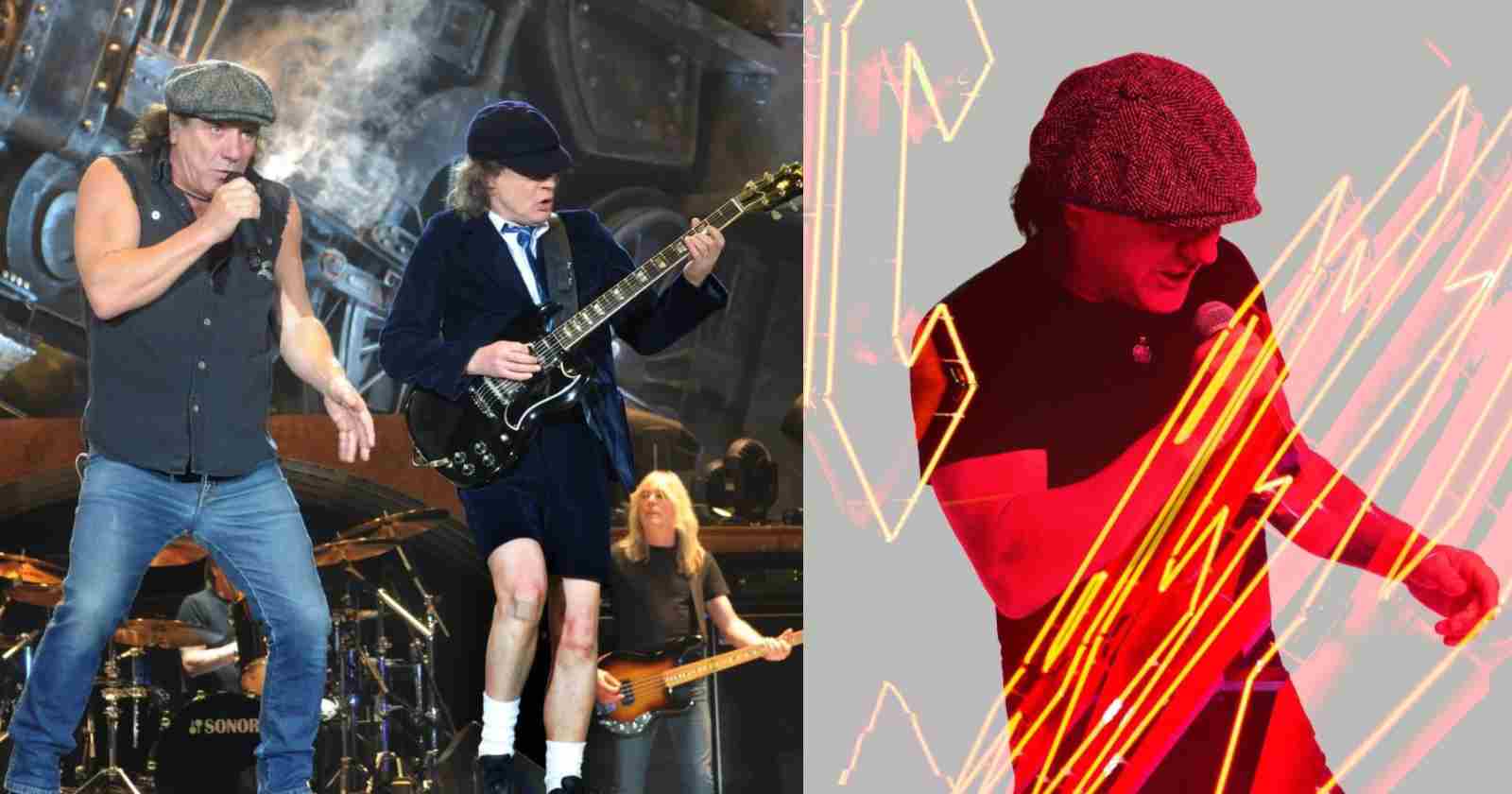 Brian Johnson became the vocalist of AC/DC in 1980, replacing Bon Scott after his tragic death in the same year at the age of 33. With him the band released many successful albums like “Back In Black” (1980) and “The Razors Edge” (1990), but in 2016 he had to temporarily due to hearing problems and was replaced by Guns N’ Roses’ Axl Rose for the rest of the concerts the band had scheduled.

But after trying and experimental equipment that worked, he recovered his hearing and was able to return to the band and record their album “Power Up” released in 2020. In an interview with BBC Radio 6’s Matt Everitt (Transcribed by Blabbermouth), he detailed how he was able to solve his hearing issues.

Brian Johnson details how his hearing problems were solved:

“It’s a horrible gray area. I think I called it a murderous silence, and it certainly is. But I did it the way I always do it. I got the best whisky I could have. So I tried to forget all about it and didn’t answer the phone. I wouldn’t talk to any kind of press, ’cause they were like vultures coming in. I just kept myself to myself.”

“And it uses the bones and the bones in the chin… But also, it can be fitted to Bluetooth, and you can hear. And you can hear 360 — globally, as they call it — and there’s no hissing. These regular hearing aids, they’re always hissing and sissing,” Brian Johnson said.