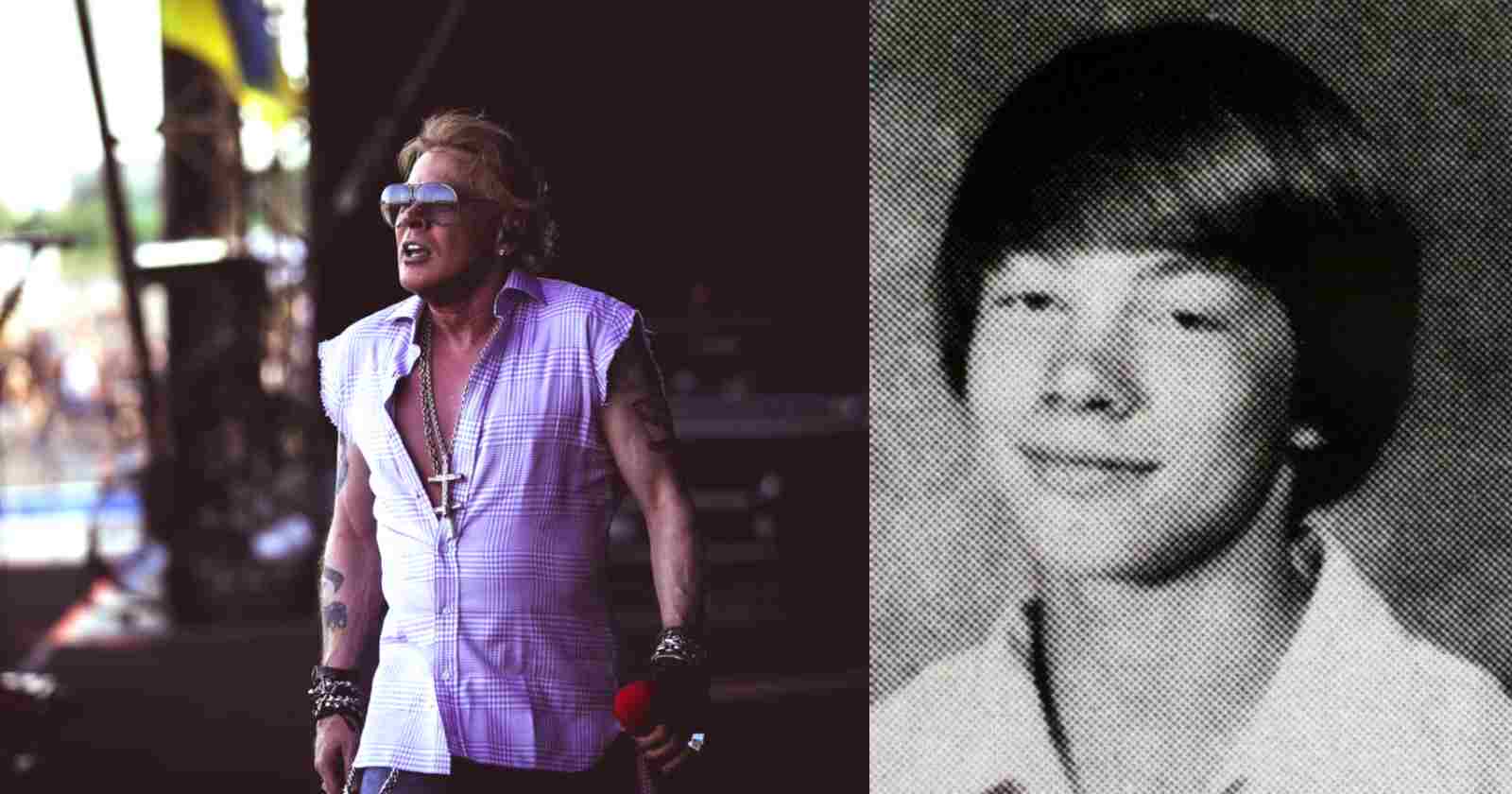 One of the most influential singers of the last decades, Axl Rose helped Guns N’ Roses to create classic albums in the late 80s and early 90s that made them one of the best-selling bands of all time with more than 100 million records sold worldwide. The first album that a person bought back when people still bought records usually caused a huge impact in their lives, especially if later on music became their profession. Curiously, Axl Rose had the chance to sing one of the tracks of the first album he ever bought years later with the original band that recorded the song.

Talking for the 1991 documentary “Queen: The Days of Our Lives”, Axl Rose revealed that the first album he ever bought in his life was the classic “Night At The Opera” (1975), which had classics like “I’m in Love with My Car”, “You’re My Best Friend”, “’39”, “Love of My Life” and “Bohemian Rhapsody”.

In the documentary, the musician (Transcribed by Rock and Roll Garage): “When I was a kid, I was told that Rock and Roll wasn’t music. It wasn’t art. Queen was my proof, my evidence that these people were wrong. They meant everything to me. Roger Taylor, Brian May, John Deacon and Freddie Mercury, the same original members for two decades they’ve created the unique chemistry that is Queen.”

In 1992, he had the chance to sing the classic “Bohemian Rhapsody” with the original members of the band and Elton John at the Freddie Mercury tribute show at Wembley Stadium. In that same concert he also fronted the band during “We Will Rock You”.

Rose said that Queen is the best band of all time

Talking with Rolling Stone magazine back in 1989, the singer had already praised the band and said which was his favorite album of the group: “I’ve always looked at things in a versatile sense because of Queen, ELO, Elton John, especially early Elton John, and groups like that. With Queen, I have my favorite: Queen II. Whenever their newest record would come out and have all these other kinds of music on it, at first I’d only like this song or that song.”

“But after a period of time listening to it, it would open my mind up to so many different styles. I really appreciate them for that. That’s something I’ve always wanted to be able to achieve. It’s important to show people all forms of music. Basically try to give people a broader point of view,” Axl Rose said.

Recorded over 9 years, the latest Guns N’ Roses album “Chinese Democracy” was finally released in 2008 over mixed reviews from critics and fans. With only Axl Rose being the original member of the band on that album, many other musicians were invited to help during the recordings. One of them was the Queen guitarist Brian May. However, the musician recalled in an interview with Guitar World in 2022 that it was an odd experience because Axl Rose was pretty recluse at the time. So they almost didn’t saw each other.

“It was an odd experience. I think it was about midway through the whole thing. By that point Axl was pretty much a recluse. He was working in his house. I was working in the studio at the bottom of the hill with his engineer at the time. He only rarely came down. Now and again he would call in and get all enthusiastic and talk a lot. Then he’d be gone again. I don’t think any of what I played actually got onto the album.”

Brian May contributed to the track “Catcher In The Rye” in 1999. But his playing wasn’t on the song’s final mix that made it to the album, released 9 years later.