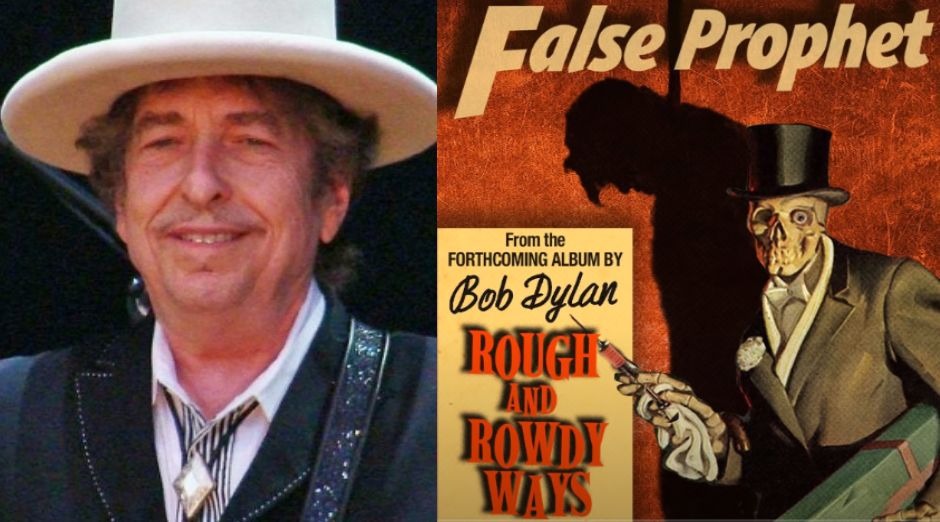 Bob Dylan released another new song of his recently announced new album “Rough and Rowdy Ways”. The song “False Prophet” will be on the musician’s new work that will be released in June 19.

In the past few weeks, Dylan had already surprised fans with two new songs: the epic “Murder Most Foul”, almost 17 minutes long; and the more “modest” “I Contain Multitudes“, whose lyrics quoted from Rolling Stones to Indiana Jones.

“Rough and Rowdy Ways” will be Dylan’s first unreleased album since “The Tempest”, released in 2012. In 2017, he recorded a triple album of classic covers of American music, dubbed “Triplicate”.

The 78-year-old musician, famous for his personality averse to the spotlight, should also end up in the cinema soon. A biopic of Dylan is in production, under the title “Going Electric”, with Timothée Chalamet in the main role and James Mangold (“Logan”) in the direction.

He grew up in Hibbing, Minnesota, on the Mesabi Iron Range west of Lake Superior. And he was the grandson of Russian Jewish immigrants. At the age of ten Dylan wrote his first poems and, as a teenager, taught himself piano and guitar. He started singing in rock groups, imitating Little Richard and Buddy Holly, but when he went to the University of Minnesota in 1959, he turned to folk music, impressed by the musical work of the legendary folk singer Woody Guthrie, whom he visited in New York in 1961.