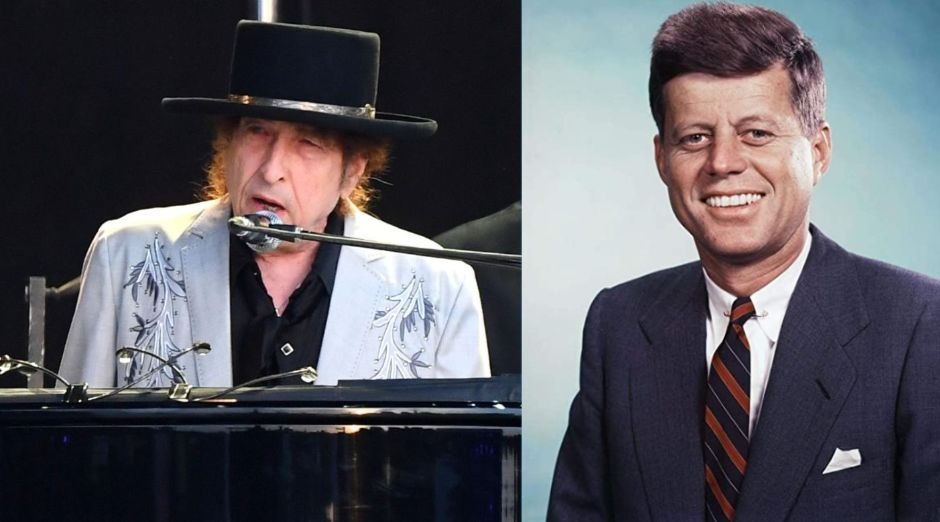 Bob Dylan surprised hsi fans by releasing his first new song in eight years. “Murder Most Foul” is a 17-minute song about the assassination of President John F. Kennedy in 1963.

“Gratitude to my fans for their support and loyalty,” wrote Dylan. “Here is a new song that we recorded a while ago and that you may find interesting. Stay safe, watch out and may God be with you. ”

The song features numerous references to cultural events that marked the 1960s and 1970s, especially. He also mentions the Beatles, singer Patsy Cline and the Woodstock Festival. In addition to bands such as Fleetwood Mac and The Eagles.

Bob Dylan has 78 years old and was born at St. Mary’s Hospital in Duluth, Minnesota, on May 24, 1941. He grew up in Hibbing, Minnesota, on the Mesabi Iron Range west of Lake Superior.

President Kennedy died murdered on November 22, 1963 in Dallas, Texas. Former Marine Lee Harvey Oswald was arrested and charged with the murder, but was killed two days later by Jack Ruby and was therefore not tried. The Warren Commission concluded that Oswald acted alone in the murder. However, the House Committee on Murders found out in 1979 that there may have been a conspiracy around what happened. This topic has been debated and there are many theories about murder, since crime was an important moment in the history of the United States due to its traumatic impact on the nation’s psyche.