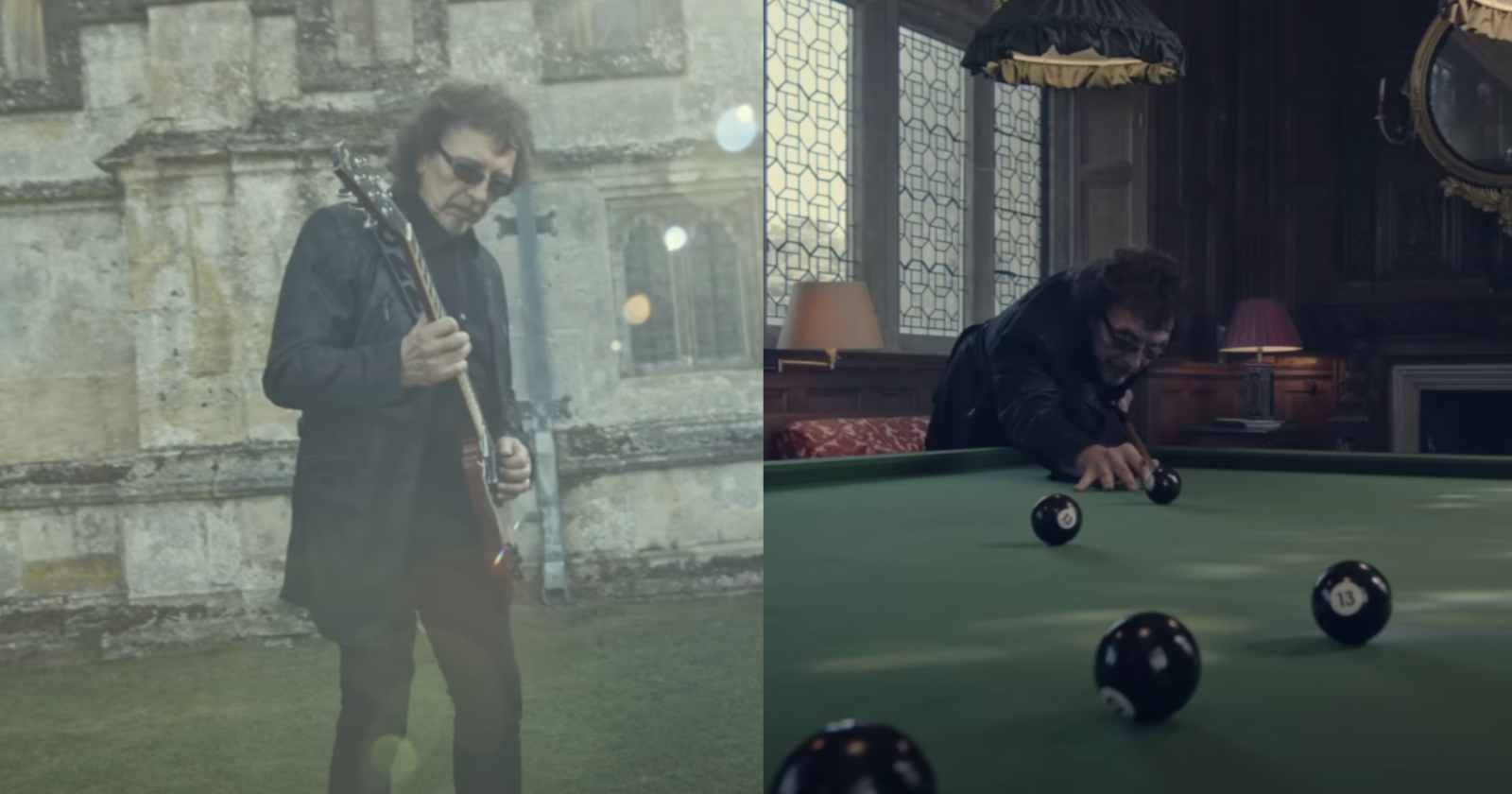 Images from "Scent Of The Dark" video

After teasing for several days in his social networks videos of him talking about a certain composition, Black Sabbath guitarist Tony Iommi released a new song called “Scent Of The Dark”, to promote a new fragrance named after him. According to the official statament is a “a fusion of new Iommi music, video and unique fragrance blended by Xerjoff’s Sergio Momo with major input from Tony.”

Fragrance brand Xerjoff said tha they wanted to “unify his monolithic riffs with Xerjoff’s esteemed expertise to create the first multisensorial interaction between music and perfume in an unexpected olfactory venture.” The Tony Iommi Monkey Special and the limited edition Tony Iommi Signed Crystal by Xerjoff Blends are already available.

There is still no information if Iommi could be involved in a bigger solo project of if the song was made only to promote his fragrance.

Hear the new Tony Iommi song “Scent Of The Dark”

Besides Iommi, the song also has Sergio Momo on guitar, who is also the CEO of the frangrance brand, Jimmy Crutchley on bass, Ash Sheehan on drums, Rebecca Rose on cello and Julianne Bourne on violin.

It was recorded at Gospel Oak & Pig Music Studios, with the music production made by Mike Exeter. In his Instagram days before the release of the song Iommi teased some videos of him talking about the project. “(After) The music we went on to create the idea for a video which is really good. I think that everything about this project has been different to what anybody else has done,” Tony Iommi said.

He will be on new Ozzy album too

“The good thing is it’s interesting to work with somebody else. But the bad thing is if it don’t work, you can’t (just let it go). Cause they’ll get all pissed off.”