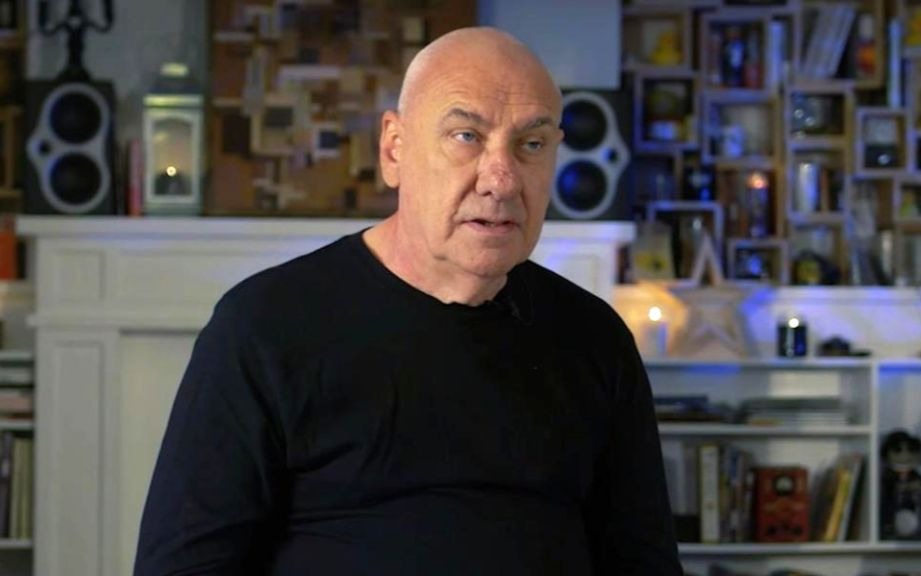 Shortly after saying he was open to a Black Sabbath reunion, drummer Bill Ward is back releasing a new song with his current band, Day Of Errors.

It is the first release of the band since 2017. With a very similar footprint to the Black Sabbath, it is a clear sign that Ward has not lost its essence. The drum lines, however, draw little attention.

The legendary heavy metal band finally saw Bill Ward reunite with other members when he joined Tony Iommi and Geezer Butler for a tribute.

Lead singer Ozzy Osbourne was not present because he was recovering from a health problem. Even the situation has made him postpone his tour once again recently.

Bill Ward started to play drums as a child, listening to the big bands of the 1940s and his major influences were Gene Krupa, Buddy Rich and Louie Bellson. Ward and Tony Iommi played together in a band called Mythology, and upon that band’s dissolution joined vocalist Ozzy Osbourne and bassist Geezer Butler, who had played together in a band called Rare Breed. The new band called themselves Earth, but were soon renamed Black Sabbath.

According to his Black Sabbath bandmates Tony Iommi and Ozzy Osbourne, Ward has dramatically changed his lifestyle since Black Sabbath’s 1970s and early 80s heyday. Iommi says he quit smoking, gave up alcohol, adopted a vegan diet, and no longer uses drugs of any kind.