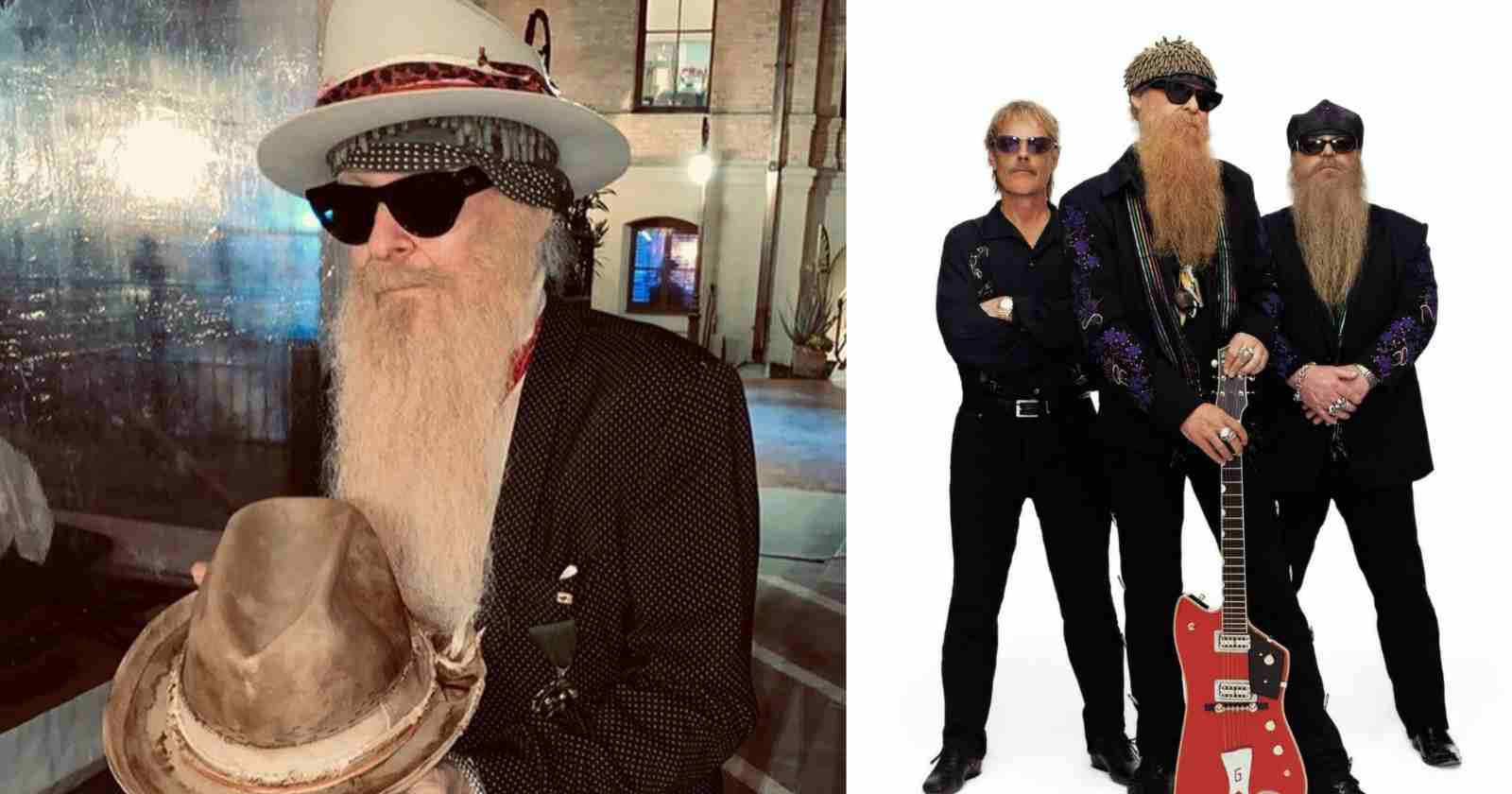 The legendary ZZ Top co-founder, vocalist and guitarist Billy Gibbons talked in an interview with Classic Rock about the band’s discography and revealed which are some of the groups that inspired them the most. Even though they are known for being big Blues fans, there are many other artists that were an inspiration to the power trio from Texas.

Billy Gibbons talks about the bands that influenced ZZ Top

When Billy Gibbons commented on the process of writing the band’s debut album called “ZZ Top’s First Album” (1971), he revealed which were some of their biggest influences. “Is ZZ Top a blues band? Well, we’re interpreters of blues bands. The wave of blues we enjoyed. Not only being a part of. But also influenced by – was ushered in by the English guys. I think it would be fair to say that we were subliminally influenced”.

“Throughout: The Animals, the Stones, The Beatles, The Who, The Kinks, Clapton, Beck. Maybe a couple more. Which is kind of what got us thinking: ‘Hey, we can hot-rod this stuff and make it really fun to play for ZZ Top.’”

Some of the most famous tracks from that first album are “Brown Sugar”, “Old Man” and “Goin’ Down To Mexico”. The band’s line-up remained intact with Billy Gibbons (Vocals and guitar), Frank Beard (Drums) and Dusty Hill (Bass and vocals) for 52 years until 2021. Dusty died at the age of 72 that year.

He was replaced by the band’s guitar tech Elwood Francis. They continue to tour around the world and there are plans to release new music. Curiously, Francis also has a long beard like Dusty had.

Over five decades, ZZ Top have released 15 studio albums and 4 live records. The group have sold an estimated amount of 50 million albums worldwide. They were inducted into the Rock and Roll Hall of Fame back in 2004 by Keith Richards.