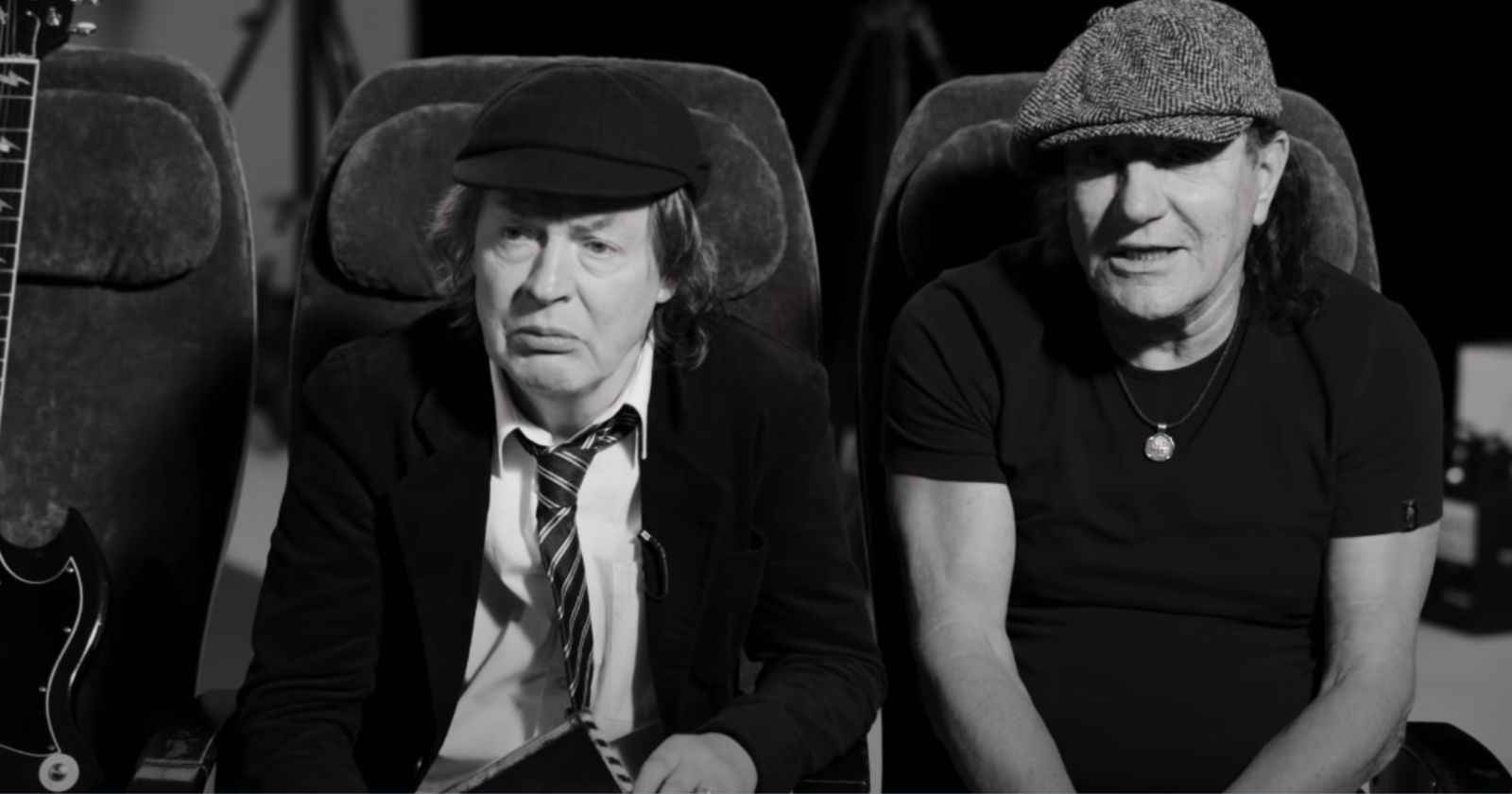 AC/DC guitarist Angus Young talked about Brian Johnson replacing Bon Scott and how was they compose Back In Black. On the same interview with Total Guitar he confirmed that Brian was the right guy for them after Scott’s death.

When Bon died in February 1980, after one too many drunken nights, had you feared that his life might end that way?

“As a person, Bon stared death in the face a lot. The way he said it was, ‘One day you gotta go. You gotta be a stiff.’”

Did you feel, as most AC/DC fans did, that Bon was irreplaceable?

“Well, when we auditioned singers, they’d say, ‘How am I supposed to sing over all this volume?’ We said, ‘We don’t want you to sing – we want you to scream!’”

You certainly found the right man for the job in Brian Johnson.

“Yeah. I always said he sounds like somebody dropped a truck on his foot. And, like Bon, Brian had a good sense of humor.”

On the simplest level, Back In Black was a great rock ’n’ roll record. But on a deeper level it was, as you described it, a memorial.

“The whole Back In Black album was our dedication to Bon. That’s why the album cover was pure black, and why the album starts with a bell ringing, something sombre and different to anything else we’d done.”

“Brian has recorded a lot of strong stuff with the band – the Back In Black album especially, and For Those About To Rock, which still gives me goosebumps.”