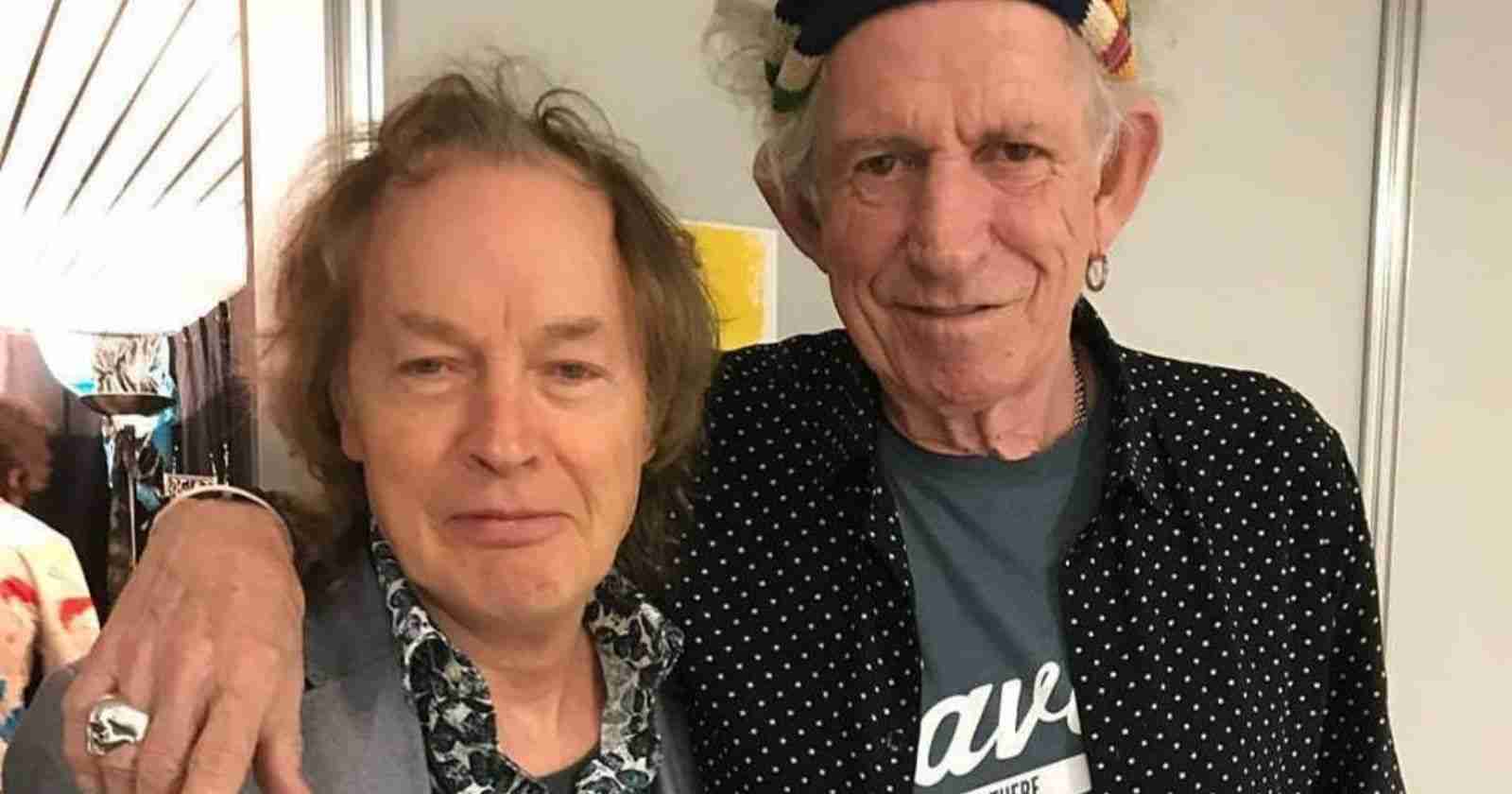 Guitarist Angus Young revealed in an interview with Triple M what is Keith Richards (Rolling Stones) opinion on AC/DC. The band will release next november their new album “Power Up”.

Angus Young reveals what is Keith Richards opinion on AC/DC:

The title of the album is ‘PWR/UP.’ I’ve got a friend who plays in a band called Hunters & Collectors, and they have an album produced by a fellow called Waddy Wachtel, and he’s even told the boys that ‘Powerage’ is one of the greatest rock ‘n roll albums of all time…

“Yeah, Waddy, I know Waddy from – he was gigging, he did quite a bit of gigging with Keith Richards, with The Stones. So yeah, Waddy is a big guy. He was the guy that actually turned on Keith to what he did. He played our album at the time and he said – because he was trying to see what we would really like – he played in that album, and Keith heard it once and then he said, ‘Put it on again.'”

“So it’s an album, he really loves that album. It’s a part of his ritual now that he’s got that album with him everywhere.”

You’ve got lots of fans all over the world, I guess it’s no surprise that Keith Richards would like you. Is there anyone that you’ve discovered is a fan that has taken you by surprise?

“I don’t know about that part. But yeah, you get the odd person that will say, ‘Oh, someone says they’re a big fan.'”

“And I know through Europe, we’ve had the personality like somebody very aristocratic, like a prince or somebody would actually come to the show. I mean, we wouldn’t know, we go and we play. But they’ll say, ‘Oh, we had somebody who’s quite important.'”

Angus, it looks to me that the school uniform is about the same size it was when you first started wearing it – is that about right?

“Yeah, I don’t have to squeeze into it. I mean, I’ve been in those school uniforms longer than… I never say that I was a product of state education, you know? [Laughs]”