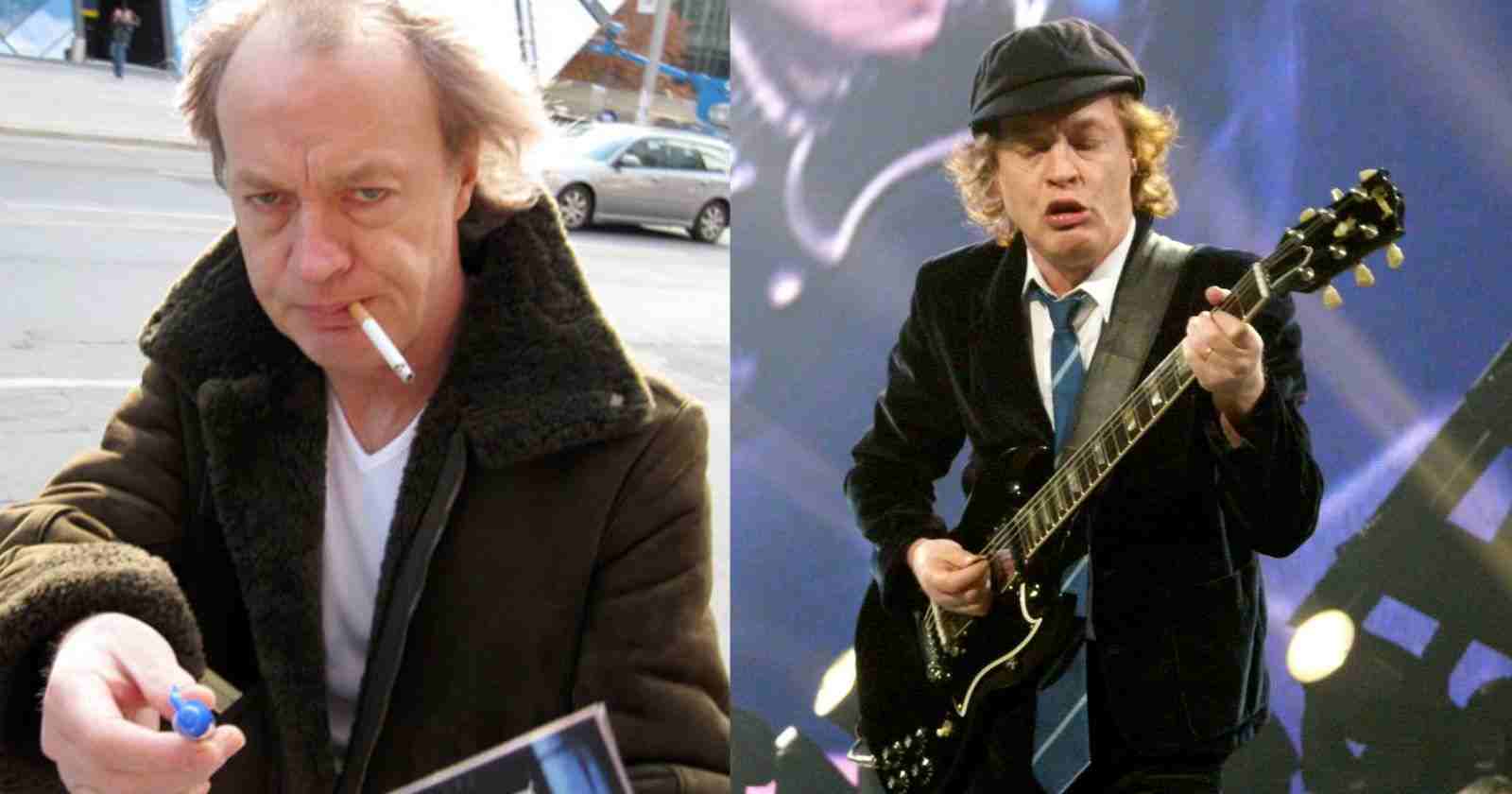 AC/DC guitarist Angus Young recalled in an interview with Paste the scariest shows he ever played. The musician said that the venue was on fire once and he then realized he was the only member of the band still on stage.

Angus Young recalls the scariest shows he ever played:

“The scariest show? Hmm. There have been a lot of things over the years, so it’d be hard to say. But I remember in Seattle once, when somebody fired a rocket launcher into the dome, the roof of where we were playing. I think it was the Tacoma Dome. But the roof caught on fire, and I could see smoke, smoke all around me, but I didn’t know—I just thought, “Oh—have we got the smoke machine going?”

“Then I was walking around, and I couldn’t even see the band. And then I realized that the band wasn’t onstage—I was the only one standing there! And all of a sudden, I ran into people from the crew, who said, “We’ve gotta get you moving! There’s a fire!” So that was a little bit hairy. But they managed to get the fire out, and then we got back onstage and finished the show.”

“Then you get the odd thing that might happen in different places, like, one time I was in the audience, playing away in the crowd, and there were a lot of people—too many people—because the whole grandstand came forward. So that was a bit scary.”

“It was just me and one of our guitar guys, but there were so many people that it was a bit of a struggle to get the two of us out of that situation, and also make sure that the crowd wasn’t crushing each other.”