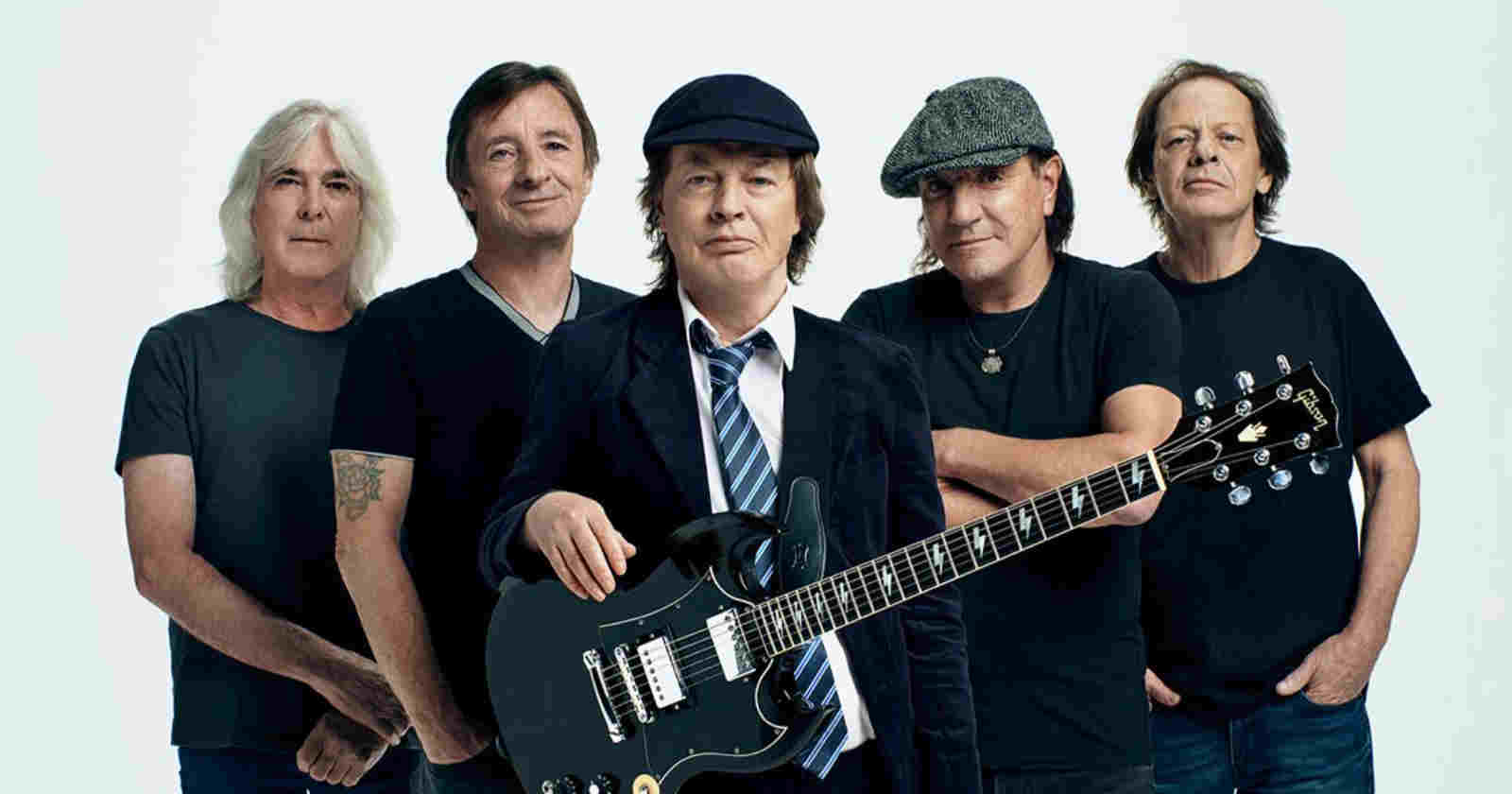 AC/DC guitarist Angus Young recalled in an interview with Guitar Magazin the reason why he chose the SG guitar model to play. The musician said that Malcolm Young was kind of responsible to make him discover the guitar.

Angus Young recalls the reason why he chose the SG guitar:

“Really, again, Malcolm. I had a Hofner guitar at the time, and Malcolm also gave me that because one of my older brothers, the guy in his band, had the Gretsch guitar, which was what he gave to Malcolm. And so Malcolm said, ‘You have this, this is my Hofner,’ which he had got off my other brother.”

“So it was a case of Malcolm gave me the Hofner, and then I had the Hofner. And then one day, Malcolm came in and he said, ‘There’s a little shop up here, the guy’s got a lot of great guitars. He’s got Les Pauls, he’s got Strats, he’s got everything in his shop.'”

“And he went through them all, and he said, ‘But there’s this really nice SG guitar. Go down there, try out the other guitars, but make sure you try out that SG.’ So I went through, and I went and picked up the SG, and I went, ‘Wow!’ Because it just felt so good and I could play it so easy. And then I went and tried the other ones again, but I went, ‘No!'”

“I went back to that SG and I thought, ‘I’ve got to get this SG.’ So I ended up getting that SG. But again, through Malcolm finding it and telling me, ‘Go to this shop and try it out.’ And I was glad I got it, I was over the moon when I got it. I play it on all the studio albums. Now what I do is I only bring it out for the studio because after a while when I was performing live, it used to get so many bumps and cracks. I get so nervous about it because I use it all the time in the studio.”

I would cherish that guitar as well.

“Yeah because it has its own… I’ve got lots of other SGs, there’s another SG I’ve also used in the studio but again, it’s also one that is roughly close to the same year as mine, maybe a year older, maybe even earlier. But it’s also got a good sound about it, so I always kind of stuck to those three of them. But the main one still is the first guitar. It has its own unique little sound,” Angus Young said.