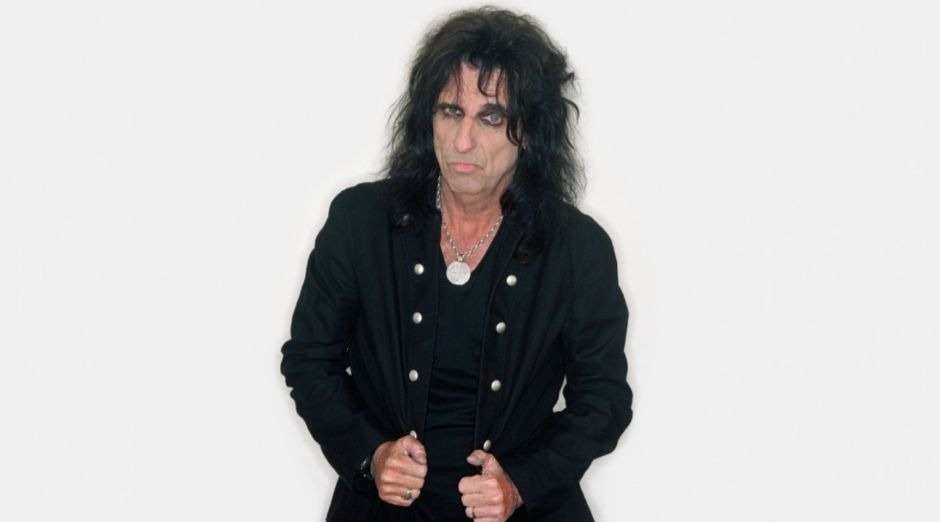 Alice Cooper talked about the current Covid-19 situation in an interview 102.9 The Hog. The musician recently released the song “Don’t Give Up” inspired by the pandemic. The official video of the tune has images of fans during quarantine.

“It’s so unusual for us to have more than two weeks off. I think we canceled over 120 shows. We were in Europe at the time, and they said, ‘You have 24 hours to get out of Germany before we close the borders. And I said, ‘Well, I don’t wanna be stuck here for three weeks.’ So we got out of there.

“I expected this thing to go maybe a month or two months. I had no idea that it was gonna go into next year. But in some ways, for us, we tour constantly.

“If I’m not touring with my band, I’m out with the Hollywood Vampires, with Johnny Depp and Joe Perry and those guys, and that tour was a five-week tour in Europe.

“So everybody gets sort of like a forced vacation right now, and for me, it’s kind of nice. I’m here at home with all my family, and all the kids are here. My daughter is expecting a baby in July – our fourth grandchild.

“So it’s kind of nice to be off, but every band out there is sort of like racehorses ready to go – we can’t wait to get back on the road again.”

About the song, Cooper said in an official statement: