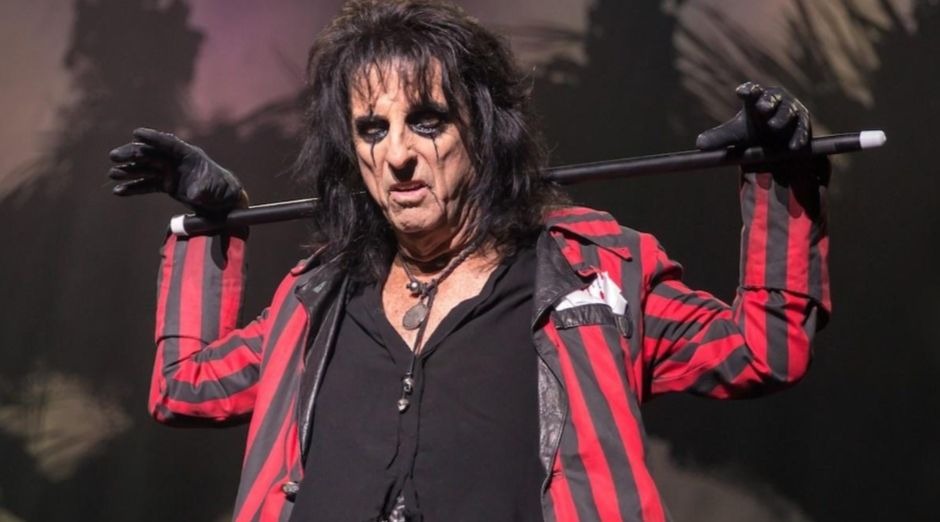 Shock-rock singer Alice Cooper release a new song called “Don’t Give Up”. The song was made thinking about everyone that is fighting the Covid-19 pandemic. Few weeks ago the musician asked in his social networks to fans send him videos of them holding signs with the song lyrics. Some of them were included in the tune’s official video.

About the song, Alice Cooper said:

When recruiting fans for the video, Cooper said:

“I know these times are hard, but there is hope. I wrote a new song, “Don’t Give Up” & I want my minions to be a part of this special song! Submit a photo of you holding a sign ft. a word from the lyrics & you could be in the final video.

Don’t Give Up lyrics

“Yeah, I know you’re struggling right now
We all are – in different ways
It’s like a new world that we don’t even know
It’s hard to sleep…even harder to dream
But look: you’ve got 7 billion brothers and sisters all in the same boat
So don’t panic. Life has a way of surviving and going on and on…
We’re not fragile – and we sure don’t break easy!”

“We’re all hanging on by a thread
We’re all staring at the razor’s edge
But we’re not going to step off the ledge.
No!”

“Our enemy is a cold, indiscriminate monster
It doesn’t care if you’re old or newborn…it exists to kill
You and I are nothing to it
It has no heart or soul or conscience.
Do we fear it? Yeah.
Do we cower before it? Hell no.
We’re the blood and guts human race…and we win!”

“You know that it’s right
So we just gotta fight…
Yeah, we’re all hanging on by a thread
We’re all staring at the razor’s edge
But we’re not going to step off the ledge.”
No!”

“This is Alice Cooper in Detroit…Let’s keep fighting…Don’t give up!”