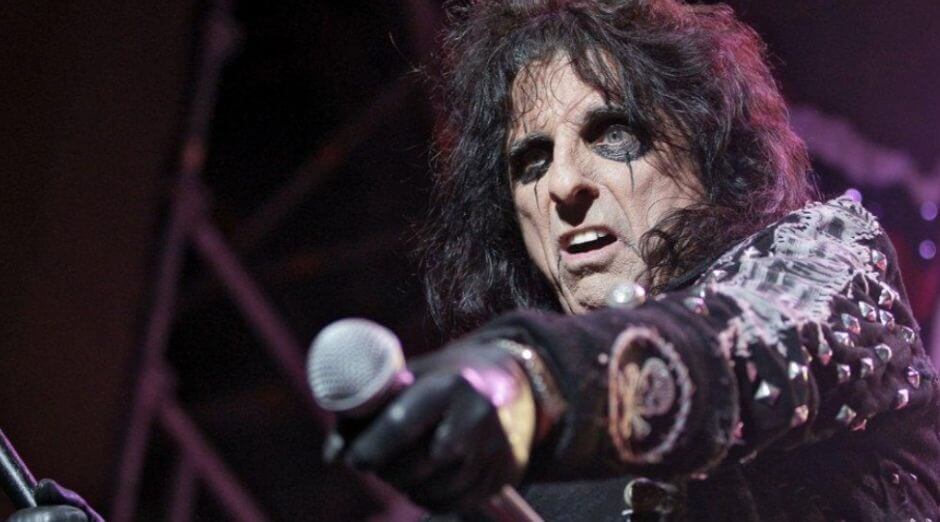 Alice Cooper revealed his favorite song on his setlist in an interview with Metal Hammer. The musician also talked about all the gimmicks on his concerts and how the audience always love them.

Alice Cooper reveals his favorite song on his setlist

How hard is it putting together a new Alice Cooper show every year?

“This is my favourite time of year because the props are being made right now and we’re putting the pieces together like a jigsaw. We always write the finale first and work backwards; I know I have to do No More Mr Nice Guy, Poison and School’s Out. That only gives me three to four songs where I have the luxury of doing something the audience aren’t expecting – for example, Steven [the song named after the central character on Welcome To My Nightmare] is going to be on the tour this year!”

What’s your character Steven up to now? Paying taxes?

“Steven is the little kid that’s in everyone. He’s an innocent mischief maker and he’s fascinated with everything – he’s a poltergeist. He’s a kid but you never want him to grow up. So don’t ever lose that inner child because they are very important to who you are. There’s a part of Alice that really depends on that little trickster.”

What happens to your theatrical props after they’re used?

“The audience really looks forward to the guillotine and the straitjacket, but we try to change the props for every tour so people have to remind me of things we used before. We have a warehouse full of all the old stage props that we used over the years and I would not want to spend the night in there alone!,” the Hard Rock singer said.