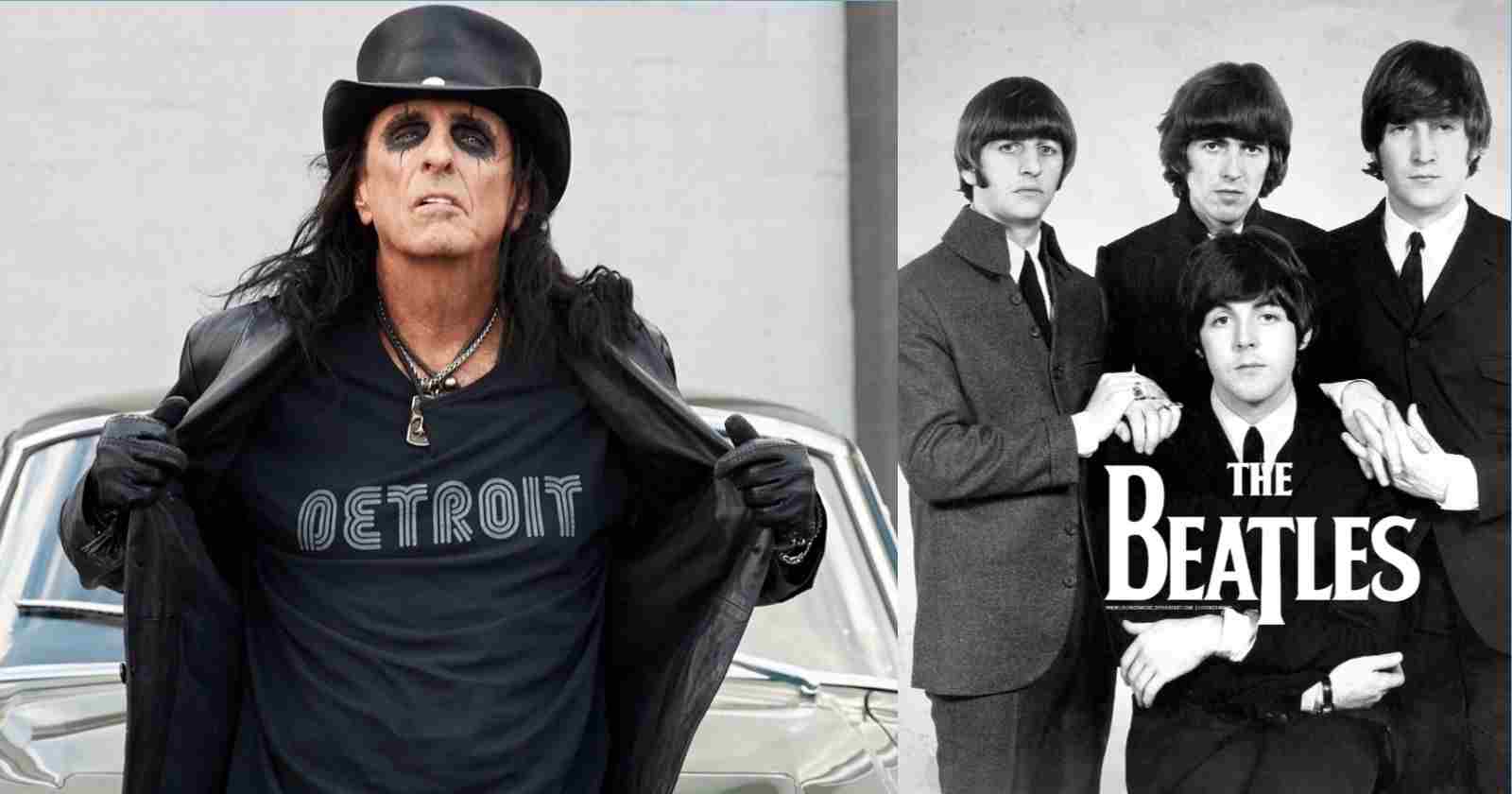 Alice Cooper, the godfather of Shock Rock​ recalled in an interview with Kerrang magazine the influence Rock and Roll music had on him when he was a kid. The musician also talked about how he discovered The Beatles.

Alice Cooper recalls how he discovered The Beatles when he was young:

“I’ve listened to music, especially rock’n’roll, since I was eight years old. First off it was Elvis [Presley] on The Ed Sullivan Show. My uncle also bought me a Chuck Berry record, and that changed everything. I was also the perfect age when The Beatles came out. I was 15. Before that I was listening to chart music. I was listening to The Beach Boys, The Four Seasons and Motown, everything that was on Top 40 radio.”

“Then all of a sudden I heard this thing that I’d never heard before; [The Beatles’] She Loves You, I Want To Hold Your Hand, and then I heard Please Please Me. I heard, like, five Beatles songs in one day, and I just went, ​‘What is this?!’ Not even knowing what they looked like or who they were. I knew that sound was really different and really cool. And when I saw them and saw what kind of a reaction everybody’s parents had to them, I immediately became a Beatles fan.”

There are certain performers – Lemmy would be one, Slash another – for whom the sense of wonder of rock’n’roll has never dimmed. You seem to fall neatly into this category.

​“Absolutely. You will never wash away the sound of a Pete Townshend power chord. To me that’s the most important sound in the world. Or a Jeff Beck solo. Or a Keith Moon drum solo. Or a Beatles harmony. But you can take it all the way back to Chuck Berry – nobody was a better lyricist than Chuck.”