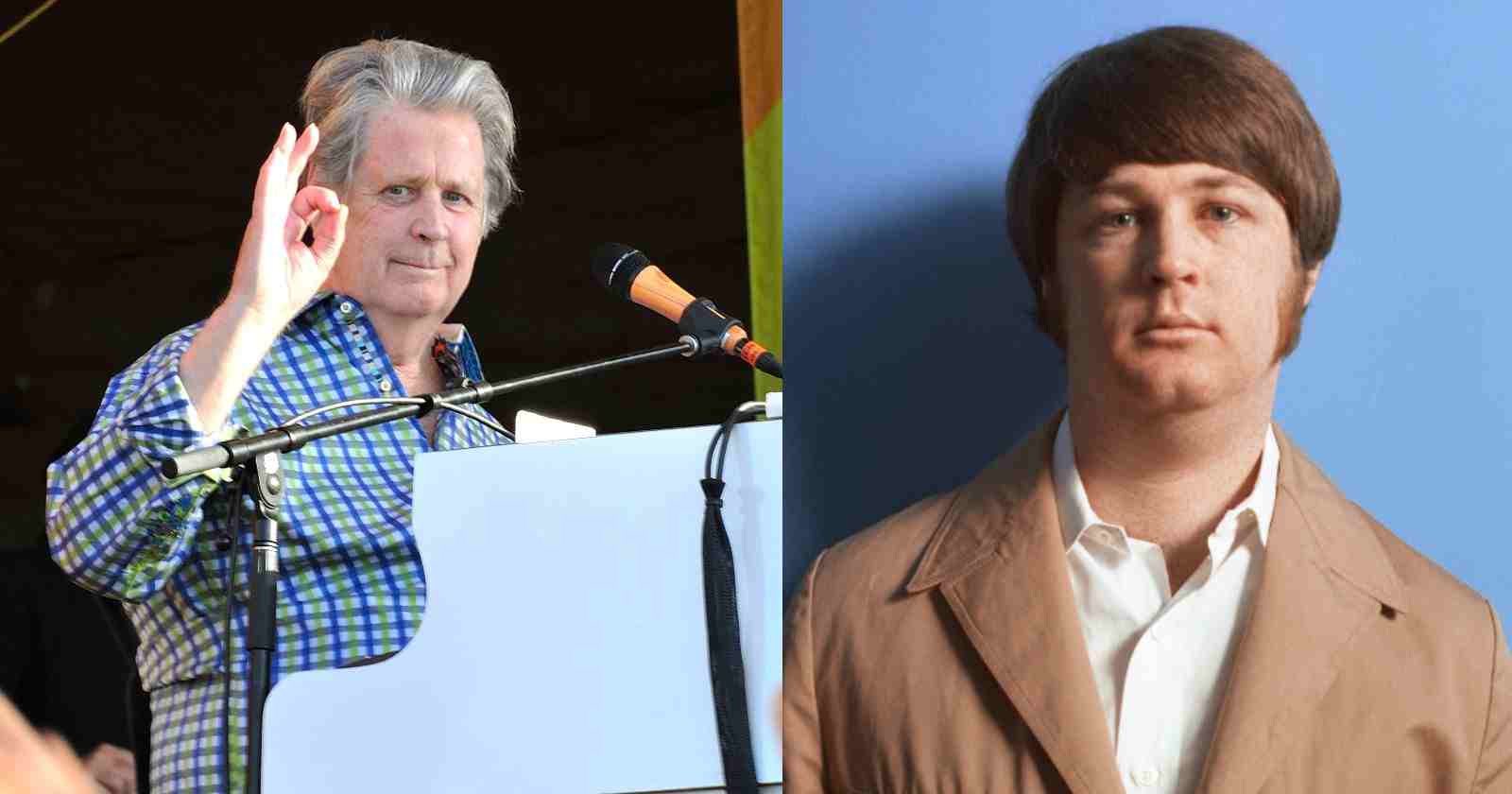 The Beach Boys leader Brian Wilson is considered one of the most important musicians of all time, especially for the legendary album “Pet Sounds” that started a revolution in terms of songwriting in the end of the 60’s.

In an interview with Esquire Middle East back in 2016, the musician shared a list of his 10 favorite albums of all time and explained why they inspired him so much.

Beach Boys’ Brian Wilson and his 10 favorite albums of all time:

“I love the lyrics throughout the whole record.”

“The John and Paul combination in certain songs just blew me away.”

“Angel Eyes is the cut on that record that blew my mind.”

“Friends says it all… And we were.”

Phil Spector “A Christmas Gift for You”

“Salt Lake City is an absolute rocker, which stands the test of time.”

“Country Air is my favourite cut on that record”

“With a Little Help from My Friends….”

The Rolling Stones “Between the Buttons”

“My obsession is pure and great, rock n roll.”

He is the founder, in 1961, of the Beach Boys. In addition, he was the leading American composer in the 1960s. Also being one of the most creative musicians in popular music of the 20th century. Together with his brothers Dennis and Carl Wilson, cousin Mike Love and friend Alan Jardine, he performed songs that are part of the rock manual.

Also, he had a troubled, repressive childhood on the part of his father Murry Wilson. He was passionate about jazz and The Four Freshmen, while his younger brother Carl was passionate about Chuck Berry’s guitar. Middle brother Dennis Wilson surfed California beaches and scratched the drums at first, while his cousin Mike Love sang in the church choir.

In addition, Brian’s first compositions came after Dennis described what it felt like to be riding waves (curiously, Brian never surfed) and they only talked about cars, car racing and surfing and the beach.

Then came the girls’ song phase. “I Get Around”, the first BB song to reach the top of the North American charts, was, according to Brian himself, the transition point from unpretentious and adolescent compositions to a harmoniously richer, more complex and more artistic work, despite the musical recognition of the band’s first albums.

Brian’s musical and harmonic maturity began to be noticed in songs like “California Girls”, “Help me Rhonda”, as well as songs from the albums “Today!” and “Summer Days (and Summer Nights)”. After listening to the Beatles’ “Rubber Soul”. Therefore Brian decided to write a good album from start to finish, as he thought “Rubber Soul” was.