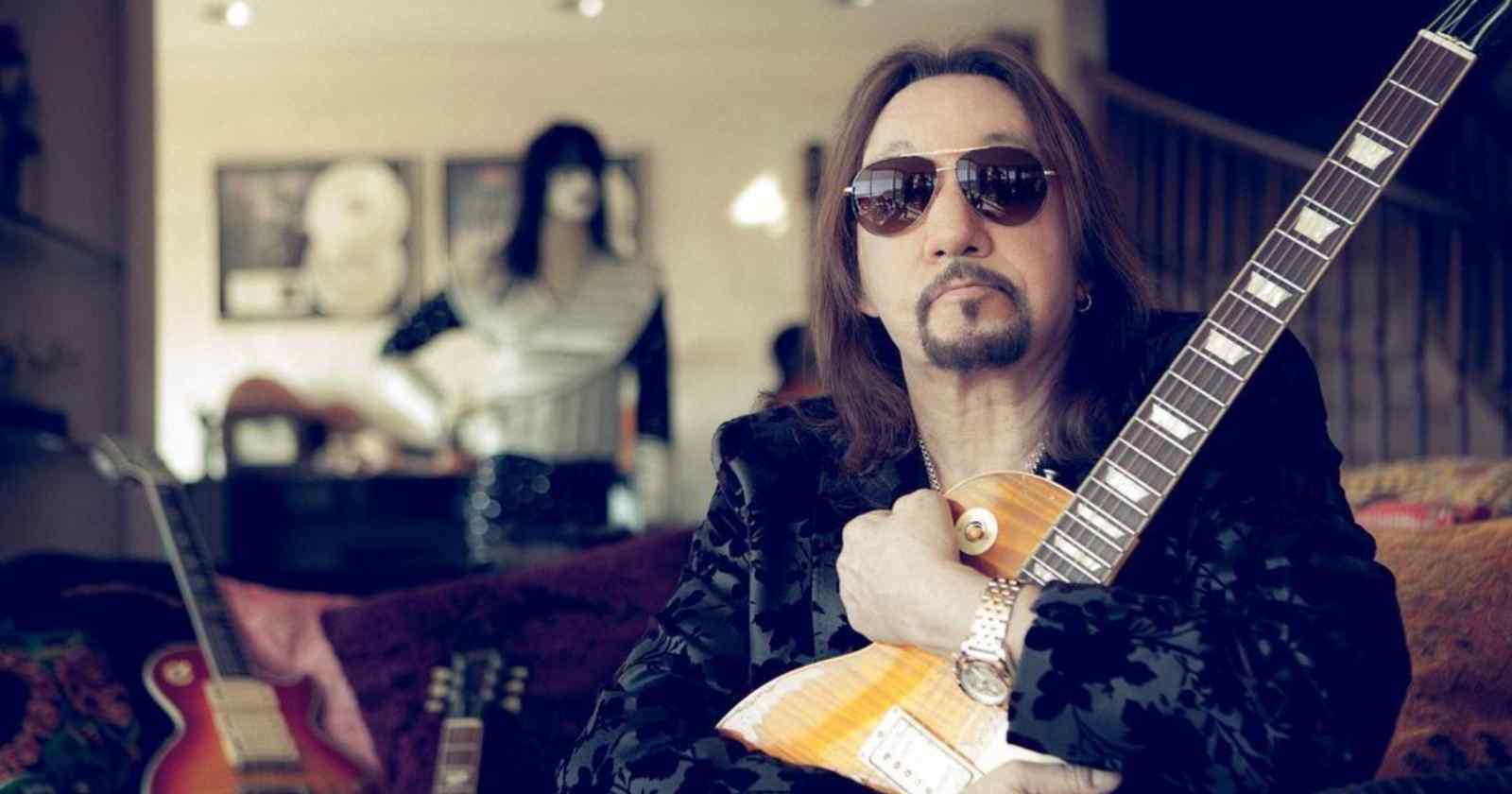 An important part of the Kiss in the 70s and early 80s, guitarist Ace Frehley helped the band to release successful album like “Hotter than Hell” (1974), “Destroyer” (1976), “Rock and Roll Over” (1976) and “Love Gun” (1977). Every musician that wants to be successful with a band dreams of becoming a famous star but is not always really sure if he is really going to make it.

But as Ace revealed in an interview at the Hollywood’s Musicians Institute back in 2018 he was absolutely sure that he would become famous and even said that if Kiss didn’t had become a famous group he would have make it with another band.

As Ace Frehley pointed in the conversation the reason why he was so sure that he would reach his goal is because he had the necessary determination to make him work hard and have the focus to go to the righ direction: “I’ve always been a fatalist and believed in fate. When I was 16 years old, I was convinced I was going to be a rock star. Nobody could change my mind. Somebody said to me in an interview, ‘What would have happened if KISS failed?’ I said, ‘I would have been famous with another band.’ Nothing was going to stop me.”

“You need that kind of drive and fortitude to be successful. I knew as a teenager that I wanted to be in a theatrical rock group. I was greatly influenced by Alice Cooper and The Who. As much as I loved Cream and Jeff Beck, they just stood there, but when you went to a Who concert, you’ve got [Pete] Townshend throwing his guitar up in the air; he’s smashing it into his amps; Keith Moon’s wrecking his drums…”

“I found that fascinating, and a lot of fun. So I went to see Alice Cooper a couple of times. I was just blown away by the show. The production was amazing. The ‘Billion Dollar Babies’ tour at Madison Square Garden, me and Paul Stanley went there. We snuck down to the front of the stage because we couldn’t afford the tickets.”

“We were mesmerized, we all kind of knew, the four of us, that we wanted to do a theatrical rock group. So we were all talented; we all could write songs; we all could sing. But we wanted to take it a step further than Alice Cooper did or any other band we had seen. That’s how KISS happened.”

Over the decades he was pointed by many other famous Hard Rock and Heavy Metal guitarists as a big influence. The late Pantera guitarist Dimebag Darrell was a huge Ace Frehley fan and even was buried in a Kiss coffin.

He was inducted into the Rock and Roll Hall Of Fame as a member of Kiss in 2014, who said in his speech “impact, influence and awesomeness. Kiss have all three in spades”.