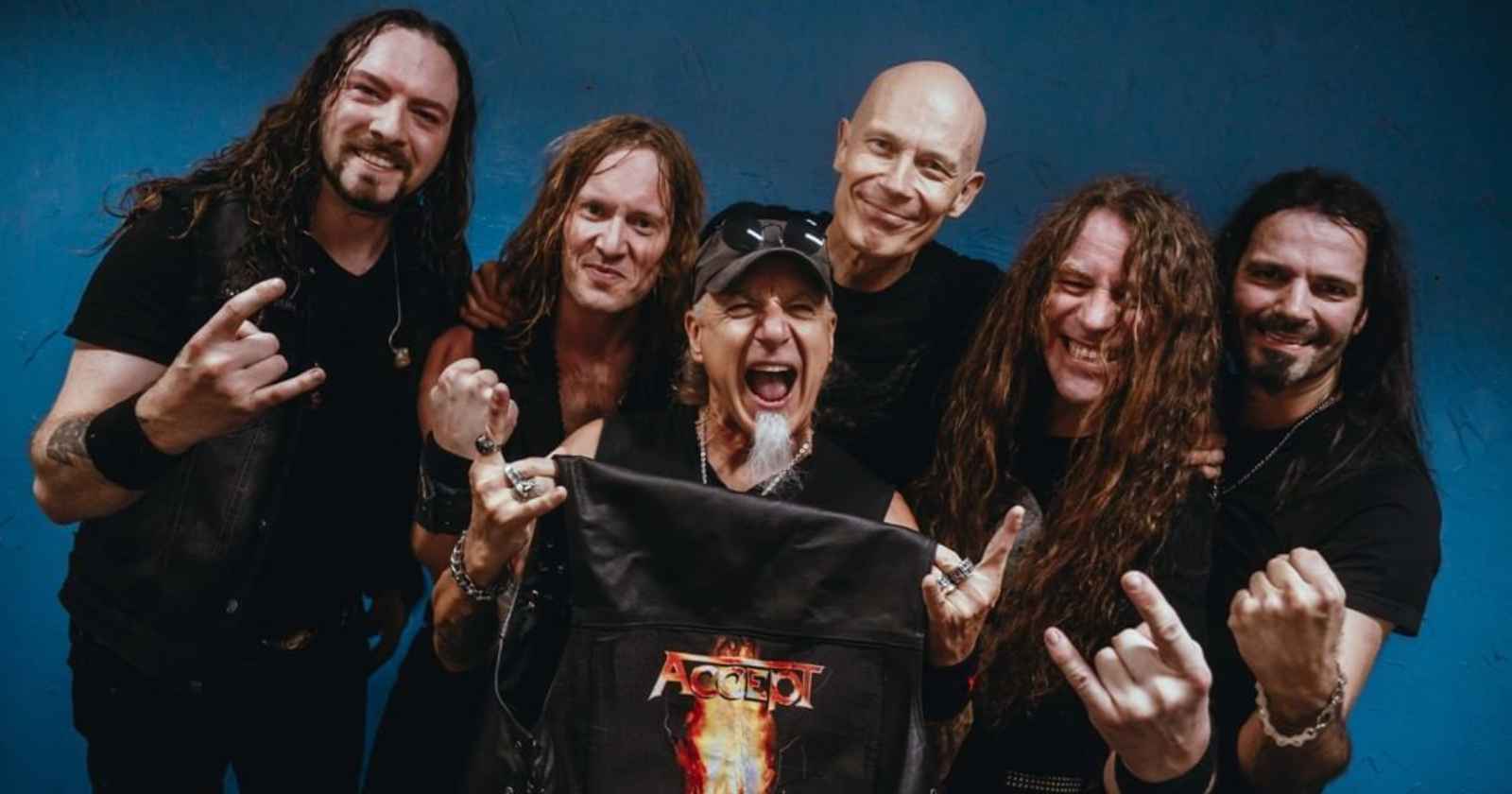 The famous German Hard Rock band Accept announced 2022 tour dates for North America that will happen next September and October. They are currently promoting their 2021 album “Too Mean To Die” and will have Narcotic Wasteland as their opening act at the tour.

In an official statement about the tour in the United States and Canada, Wolf Hoffmann said: “After two difficult years, I am very much looking forward to returning to the USA and playing in front of our American friends again. Let’s rock out and have a great Accept metal party with all of you headbanging metal veterans out there!”

The announcement also said that fans can expect a diverse set-list of new and classic tracks, plus mega-hits “Balls To The Wall”, “Princess Of The Dawn”, “Fast As A Shark” and many more.