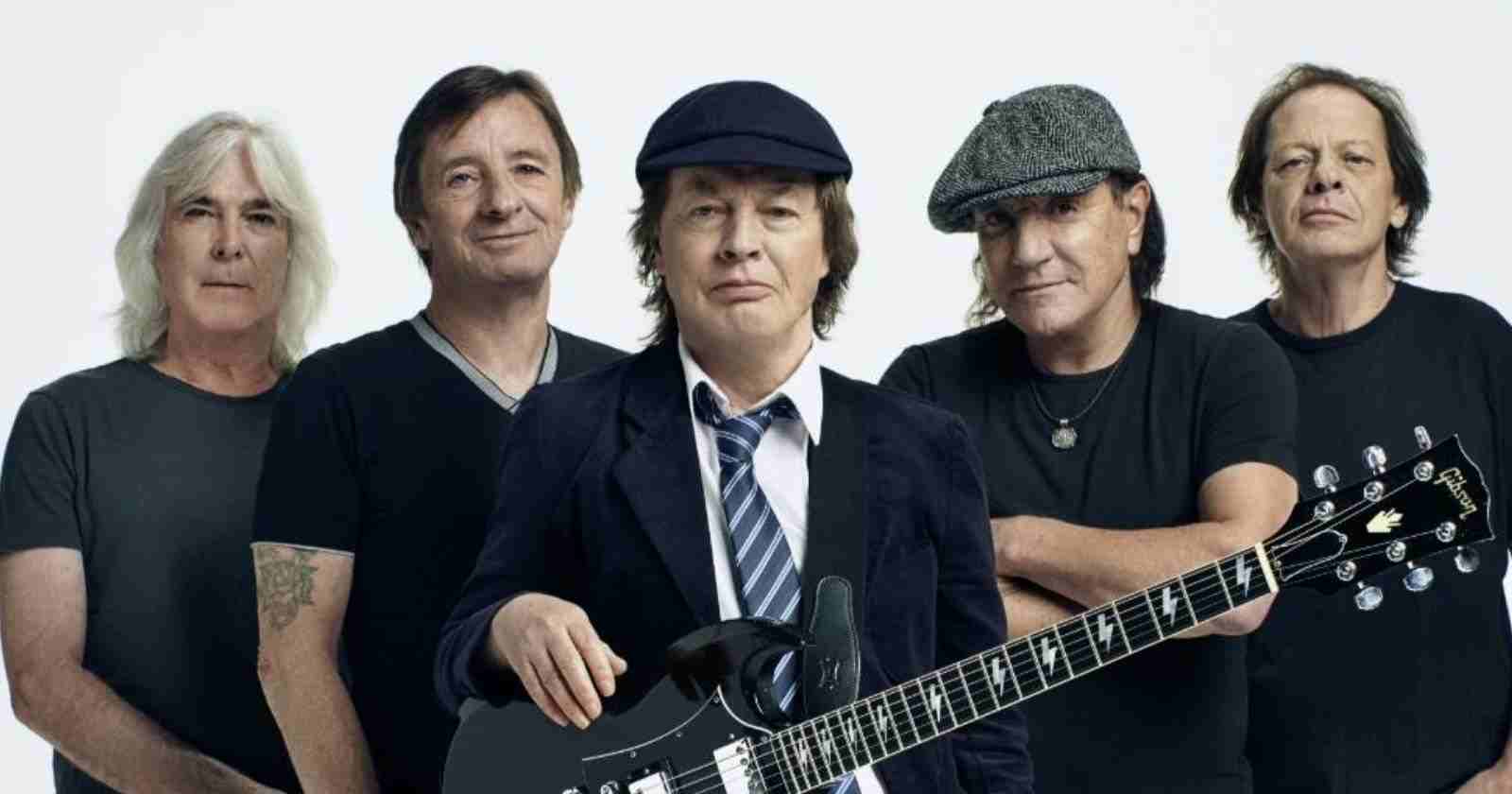 AC/DC guitarist Angus Young talked about his live performances and revealed he stil get nervous before shows. On the same interview with Total Guitar he explained how he deals with the adrenaline that takes over while playing the guitar for thousands of fans.

AC/DC’s Angus Young says he still get nervous before shows:

What you learnt the hard way in the early ’70s – to go on stage and keep moving – is something you’ve done ever since. How do you keep it up?

“After a show I just wind down for a couple of hours. I try to hide, just in case somebody grabs me and says, ‘Hey, you didn’t play this song tonight!’ I need time to relax. I wouldn’t like to be the ‘Angus Young on stage’ all the time. I’d be burnt out inside a week. On one American tour my weight went down to ninety-four pounds, and I was a hundred and nine pounds when we started.”

Do you still get nervous before a show?

“Sometimes it is frightening. But you’ve got to psych yourself up a bit, give yourself a good kick up the ass. Usually, once I’ve got the uniform on, I’m okay. I’m on edge, nervous, but I’m not in a panic. At least I don’t have to put on make-up. I sport my own pimples.”

“And some nights I’m in stitches when I’m trying to be The Schoolboy. But because of nerves, I’ve tripped over and even forgotten to do my zipper up a few times. I go for a pee and forget. Last thing before I go on stage, I always go for a p*ss and then have a cigarette. If you ever see my shorts smoking, you know I didn’t put it out right!”

How do you feel when you’re up there on stage?

“I’m on my own little cloud. Adrenaline takes over. It’s like when you take off in an airplane. It’s exhilarating. When you’re firing well, it’s the best feeling in the world. And when it goes wrong, it’s like someone’s shoved a red-hot poker up your backside.”

“But for me, the shows go so quick. You’re on and you’re off, and then you have to go back to how you are as a person. That’s the hard part, because once you go into being The Schoolboy it’s pretty hard to come off it. I’m like two different people – sometimes three!”

“That’s what I’m trying to figure out! I’ve been up there playing and thinking, what are those feet doing? I’m watching them to see which way they want to go. That’s all I ever do, follow the feet and the guitar. The duckwalk comes naturally.

And it’s still the best feeling in the world?

“Yeah. When I put the uniform on, and the legs start shaking… I’m ready.”