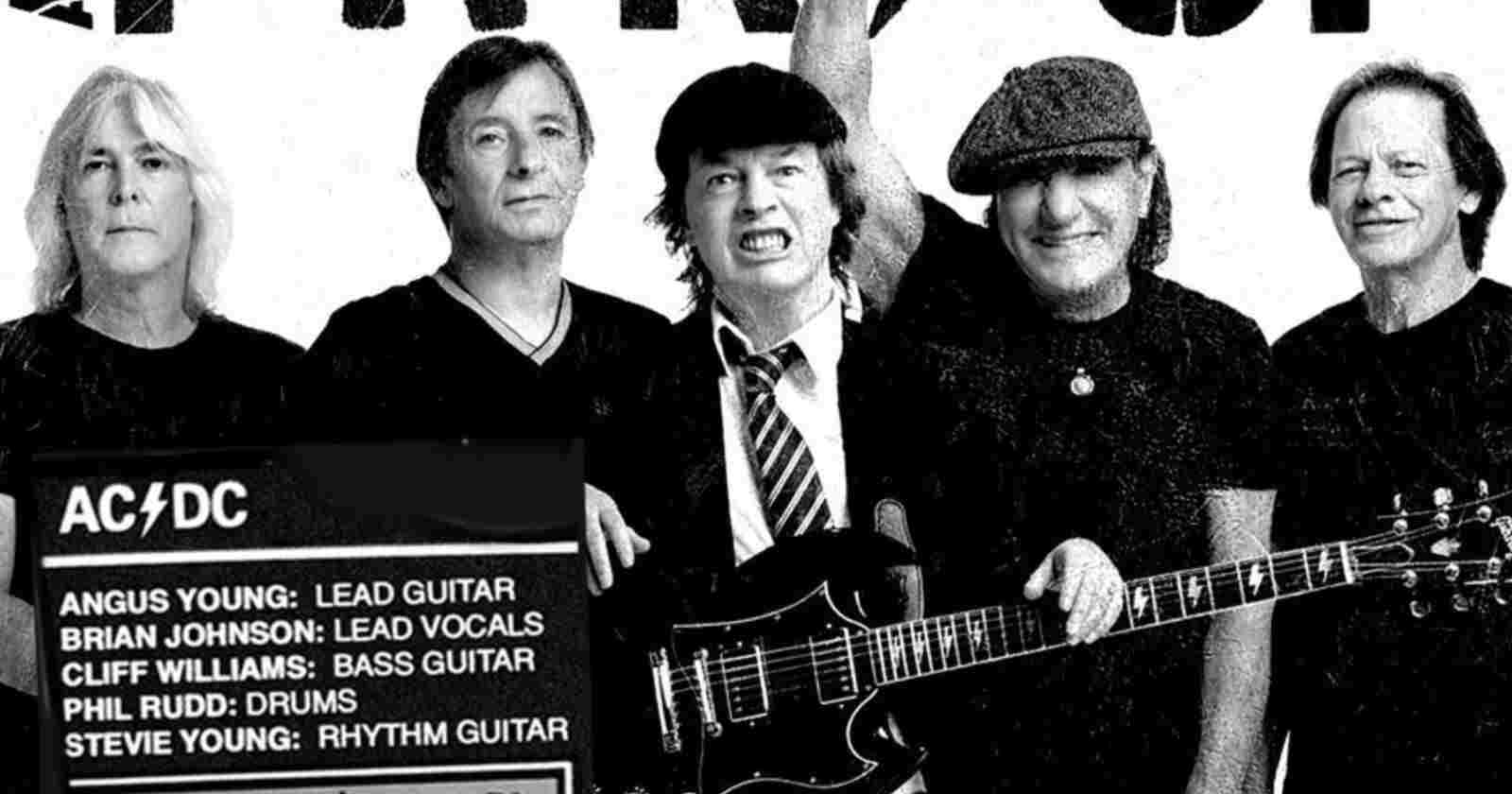 After a mysterious teaser on the website, a sign with the identity of the possible new album “Power Up” in front of the school that Angus Young studied, AC/DC revealed a photo of the new line-up that has Brian Johnson (Vocals), Phil Rudd (Drums), Cliff Williams (Bass), Angus Young (Guitar) and Stevie Young (Guitar).

Apparently the new AC/DC album that will bring guitar parts of the late Malcolm Young will be called Power Up! In addition to a mysterious teaser on the website, a sticker with the identity of the album appeared in front of the school that Angus Young studied! How cool is that? pic.twitter.com/TscHVWQcou

Now, with the new line-up revealed, all the Power Up signs in their social networks and website the band is close to release the long-awaited album. According to sources will bring guitar parts of the late Malcolm Young. 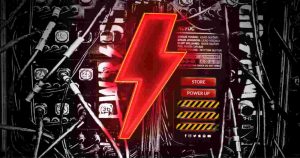