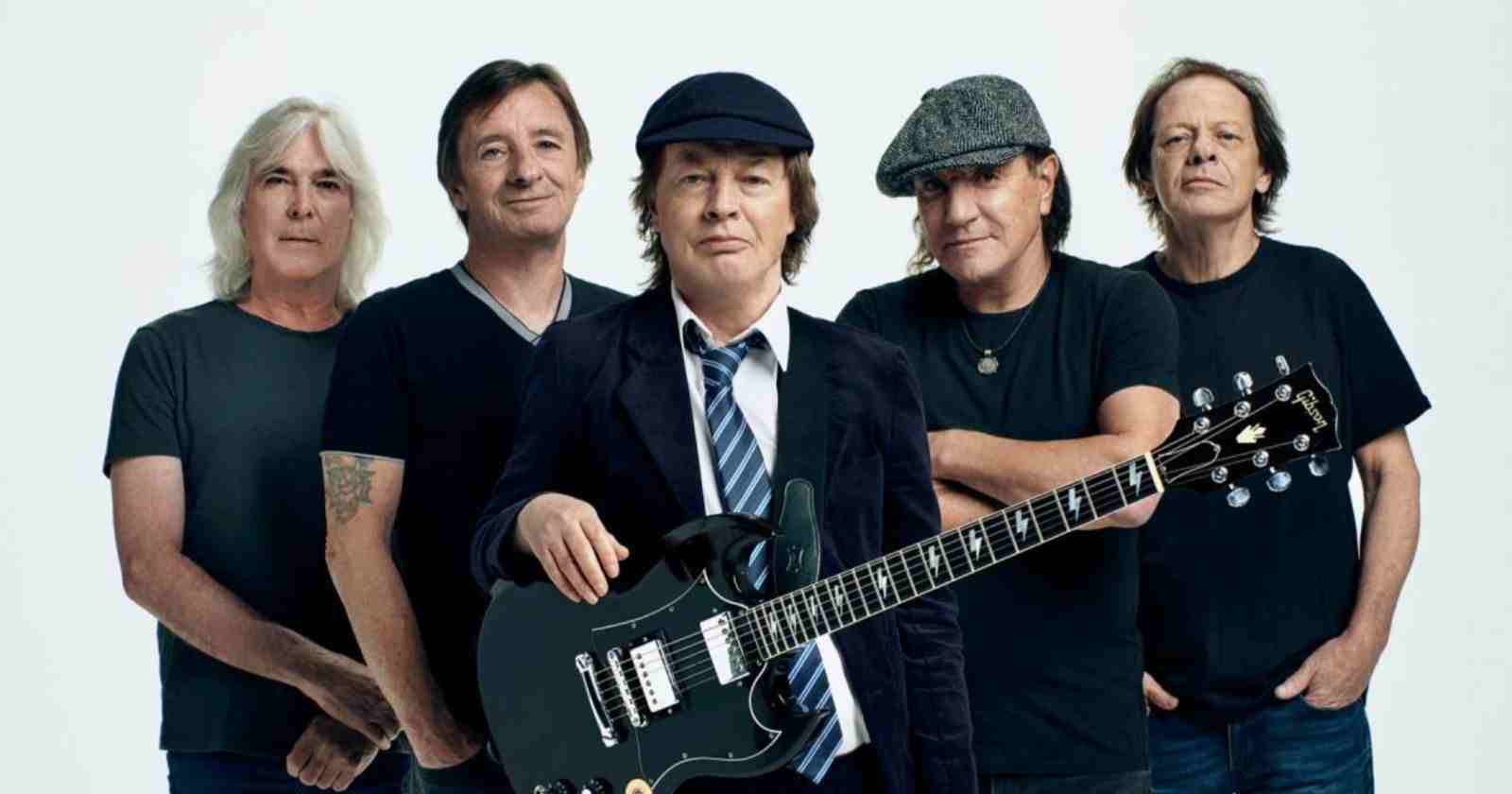 AC/DC is officially back and released their first new song “Shot In the Dark” of the upcoming album “Power Up”. The line-up that has Brian Johnson (Vocals), Phil Rudd (Drums), Cliff Williams (Bass), Angus Young (Guitar) and Stevie Young (Guitar).

Hear the new AC/DC song “Shot In the Dark”:

Angus Young talked with Rolling Stone magazine about their new work and shared details of the songs:

“It’s been a long, long road. But it’s good that everyone came on board and we get to pump out a bit of new rock & roll for the world. At this time, with the pandemic, hopefully it gives people a few hours of toe-tapping enjoyment.”

“This record is pretty much a dedication to Malcolm, my brother,” says Angus. “It’s a tribute for him like Back in Black was a tribute to Bon Scott.”

“Deaf is deaf, son. Cliff and Angus didn’t want to be responsible for me damaging my ears any further. … Shit happens. At least it wasn’t terminal.”

“When you run through the different scenarios, none of them were the best options,” he says. “You think, ‘Should we cancel?’ Then we’d have the other pieces, the legal stuff and whatnot. We got suggestions from management. ‘Maybe if you try put something together that you might get …’ There was a list of people that might fill in. Out of the blue, Axl Rose contacted and said he could help out, which was very good.”

“I suppose we could have canceled. But either way … when you look at all the options … it’s a tough decision all around.”