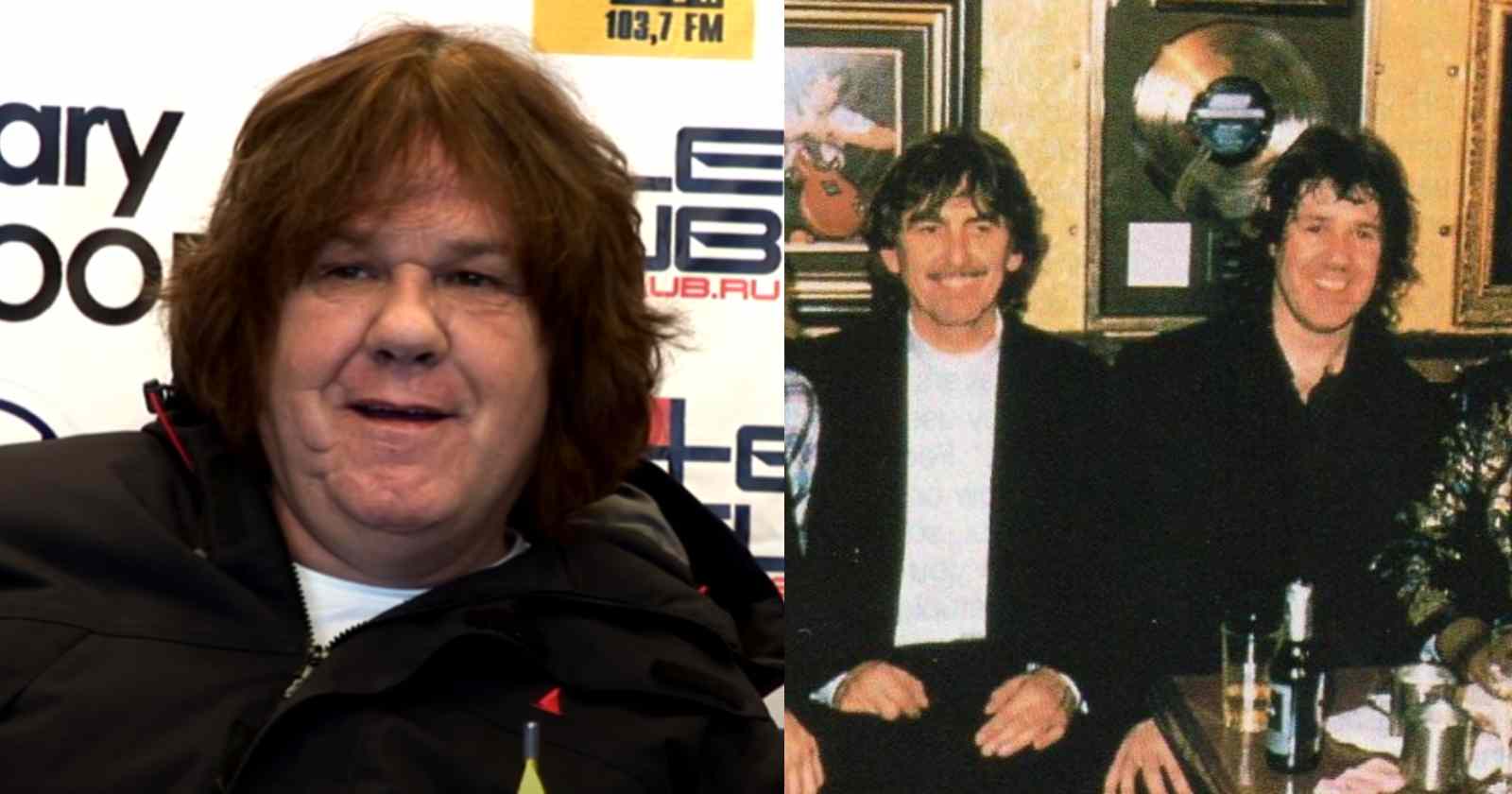 The legendary guitarist and singer Gary Moore, born in Northern Ireland first became known for his work with Thin Lizzy and later for his successful solo career first focused on heavier Rock and then on Blues rock.

He died too soon at the age of 58 back in 2011 and a few years before his death he talked with Planet Rock radio show “My Planet Rocks” (Transcribed by Rock and Roll Garage) about some of his favorite songs of all time and explained why they were so important to him.

6 songs that Gary Moore listed as some of his favorites

“Well, ‘Hideaway’ was on the 1960s album of The Bluesbreakers album with Eric Clapton and John Mayall. It was the album that turned me on to the Blues basically and this is when Eric was most fiery. He was only like 21 when he made this record and it’s an incredible piece of guitar playing. It’s a Freddie King instrumental and Eric sort of tell his own version and he is kind of showing the world what he is made of. So it’s a great track,” Gary Moore said.

The legendary English Blues singer and guitarist John Mayall, who recently announced his retirement from touring, had on his band an incredible amount of musicians that left his group and pursued successful and praised careers on other bands or solo.

“It goes back to that era again. I mean, this kind of followed The Bluesbreakers for me as the next big guitar record that came out maybe a year or two later. And I remember seeing Jimi Hendrix on a TV show ‘Ready Steady Go’ and he came on and he (plays) ‘Hey Joe’.”

“I remember hearing the song starting, so I was like ‘Oh, this is great sort of R&B singer, soul singer’, that’s kind of how I saw him but then his guitar started and I was going ‘wait a minute, what’s going on? This guy can be really special, something is going to happen.’ And the next thing he puts the guitar up to his face and I was thinking ‘this guy plays with his teeth’.”

‘The next thing one of the albums came out and one of my friends from school bought the album. He was ranting about the album for days and I went to his place and we played. This was one of the tracks that blew me away,” Gary Moore said.

Legendary guitarist Jimi Hendrix died too soon at the age of 27 back in 1970 and still is a huge influence to musicians all over the world.

The Beatles “Here Comes The Sun”

Gary Moore explained his choice saying that he loved George Harrison so much because of the way he constructed a guitar solo within the song, that would be part of the song, “from him I’ve learned about melody a lot from him and Hank Marvin actually.”

“So I’ve learned to play melody. A very simple way of playing and again was a great basis to move on to something more kind of complex and more kind of agressive later on. But again, George Harrison would create a masterpiece of eight bars in the middle of ‘Hard Days Night’, for example. It’s a perfect example of that, where he would do something that no guitarist in the world would think of.”

“He would just put this little lick in it, would have some little maybe fast bits in it and just be kind of outside what you would imagine in the solo for that song to be. Later on I’ve got to know George very well. We became very good friends at one time. He could do things anyone else could do and his slide playing was amazing. Because he used to have very strong Eastern influences from the days with Ravi Shankar and do the meditation and everything. Just to be around someone like that he learned so much. He really was a giant in the music world for me, very sadly missed,” Gary Moore said.

BB King “The Thrill Is Gone”

“I love minor-key Blues for a start. It’s in C minor, so right there it’s (where) it’s got me before you even start with the lyric. But the lyrics (are) beautiful as well. I love kind of sad sort of love songs that are played in that kind of Blues mode. I love that, I’ve always liked it, going back to Peter Green and people like that. That sort of minor key thing to me in the Blues and the guitar, they just go together so well and he is a master of it,” Gary Moore said.

B.B. King was inducted into the Rock and Roll Hall Of Fame back in 1987 by The Police singer and bassist Sting, who said in his speech “(B.B King) whose contribution to culture and music is enormous. The thrill has not gone.”

“I just think it representes Peter (Green) in so many ways. A lot of people think of Peter Green just as a great Blues guitarist, but he was also a great singer and great songwriter. This was a very early effort from him and it’s such a simple song. It was covered by Santana later on as you probably know and become a huge hit for Santana. But this is the original version and to me it says it all.”

“It’s got that lovely solo in the middle that almost has that very spooly chord again and it’s in minor-key of course. D-minor, the saddest key of all. It starts with that little D minor chord triad with all the reverb on it and it just kicks in. When you get to the solo the tone of the guitar and his tone touch is so evident that he is really special. He replaced Eric Clapton in The Bluesbreakers, he did the ‘Hard Road’ (album) with John Mayall and then he nicked The Bluesbreakers and formed Fleetwood Mac.”

“When he was 20 years-old he joined John Mayall and he had to fill Eric Clapton’s shoes. So how good is that? He had to be bloody good and he was probably the only other guy in the country who could have done it. He carried off so well, he was a very dignified player. And he used to leave so much space and there was so much emotion in his playing.”

“It was magical. When you watched him play it looked like he was doing nothing and all this incredible music was coming out. He was just one of those guys, incredibly charismatic as well. Not just on stage but off stage. He was one of those people that you were just drawn to. He had that kind of large-than-life persona and very, very special man,” Gary Moore said.

“We did that (The Song) and Tony (Visconti – producer) spent ages with me getting the guitar, that very clean guitar sound. He put through Eventide harmonizers and all kinds of things. I had this kind of little pedal, a distortion thing. I put the guitar through that, there was no amp on tha particular sound for the solo. We came up with some very different sounds that you wouldn’t associate with Thin Lizzy.”

“Because actually that song was probably meant to be on Phil Lynott solo album. He had recorded that separately, the backing track. But for whatever reason it ended up on the record and it’s such a nice song. I mean, I actually wrote a lot of that song. I would say 80% because I love the chords there and all the arrangement. We were talking, Phil’s first baby, Sarah, just been born at that time. We talked about making it about her and it’s obviously the lyric,” Gary Moore said.

Jethro Tull’s Ian Anderson calls The Who, Stones and Ramones ‘generic music’
15 albums that Bruce Dickinson listed as some of his favorites
To Top