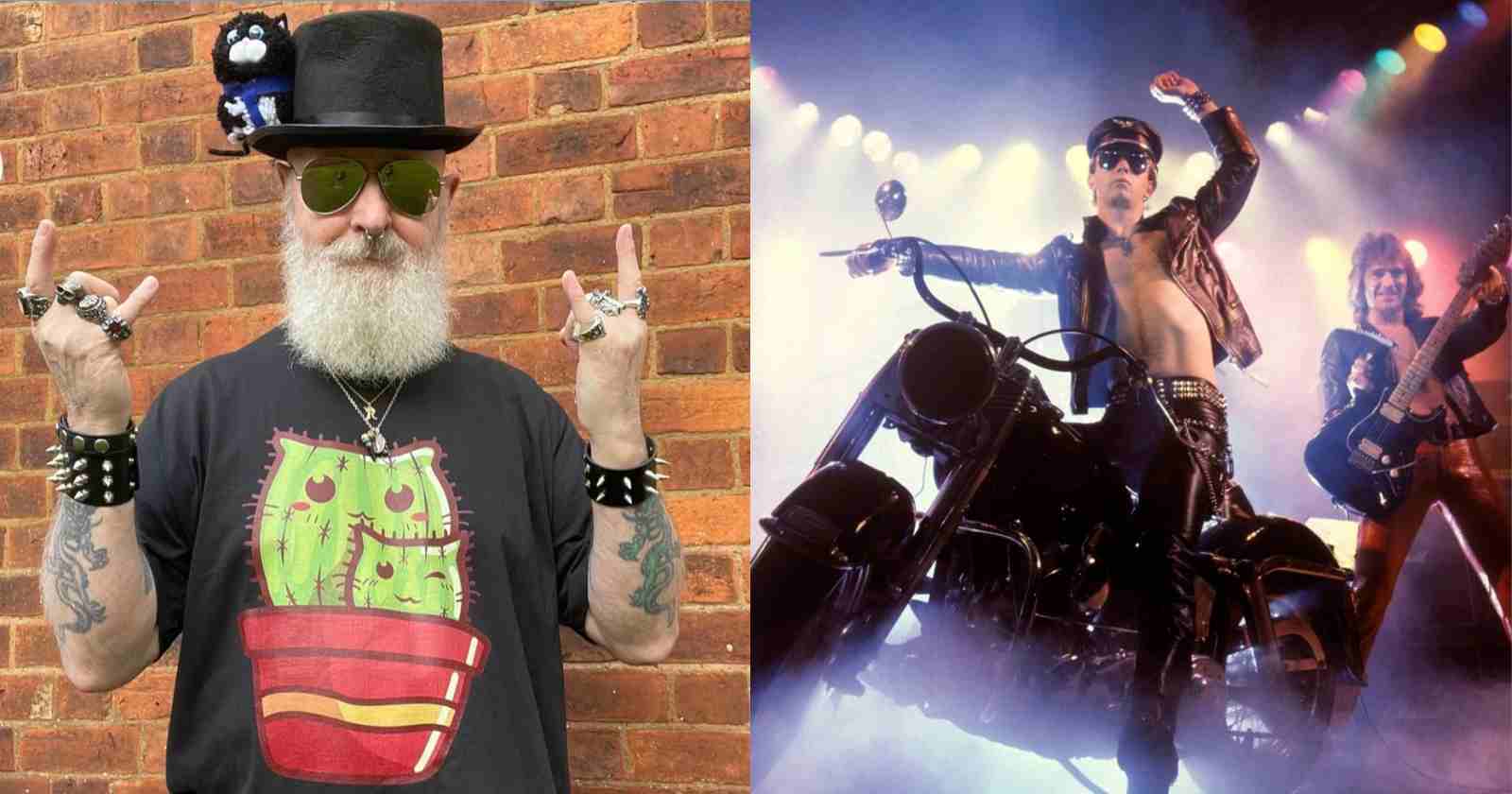 Judas Priest vocalist Rob Halford, also known as “The Metal God” due to his powerful voice is one of the most influential heavy rock singers of all time who inspired a whole generation of musicians of the genre. In an interview with Planet Rock radio show “My Planet Rocks” a few years ago (Transcribed by Rock and Roll Garage) he revealed some of his favorite songs of all time and explained how they contributed to his career.

“An old set record player with a bunch of 45. There was Little Richard, Elvis and Bill Haley and The Comets. I remember feeling, even as a kid, just how this is just unbelievable, the exciting vibe I’m getting from the sound. That was even before I knew that I had a voice as a singer. I did a lot of stuff at school as a kid. But in terms of Rock and Roll, what a great way to kick it all off,” Rob Halford said.

Little Richard was one of the biggest stars in rock history who died at the age of 87 back in 2020. In his childhood in Georgia, Little Richard grew up listening to rapturous gospel singers in black churches and this influenced his singing. He also learned to play the piano in his teens.

When asked about a song that inspired him when he was developing as a singer, Rob Halford talked about the Blues, Chris Farlowe and Joe Cocker, choosing a song by the latter: “A bunch. (But) I tell you what I saw the other day flying back from America for Christmas over here (England).”

“I was watching this great Blues show on the plane and amazing documentary that Martin Scorsese did. But one of the people on this show was Chris Farlowe and I’d completly forgot about Chris Farlowe. But I remember those famous songs ‘Yesterday’s Papers’, ‘Out Of Time’ and his voice was remarkable. So he was a great inspiration for me.”

“Joe Cocker, I’ve always liked those singer that would go the extra mile. And again, he had this great throaty raspy Soul Blues type of edgy voice,” Rob Halford said.

When talking about guitarists, Rob Halford and Glenn Tipton were asked to pick a song by a guitarist they admired and both chose Jimi Hendrix‘s ‘Voodoo Child’, saying: “I saw him do that at the Isle Of Wight festival. I was in the same field as KK (Downing) before I even joined Judas Priest.

In an interview in 2020 with Rolling Stone, Rob Halford listed his 10 favorite albums of all time and the number 7 was Hendrix’s “Axis: Bold as Love”. He explained his choice saying: “I’ve always been this frustrated guitar player. I try to pick up the guitar and learn to play it. But it just baffles me. I just can’t understand how guitarists do what they do. It’s just unbelievable.”

“Hendrix is the maestro of that. What he was doing in the late Sixties and onwards was just a game changer for guitar players especially. And the way he put together the music for Axis: Bold as Love was very, very special. All of the records he made are great, but that one to me just connects,” Rob Halford said.

When asked about his favorite Judas Priest song, he picked “Victim Of Changes” from the 1976 album “Sad Wings Of Destiny”.

“That’s got a lot of different elements. The way that starts off, while that lead riff comes in and the whole band slams into the riff, the breakdown section,” Rob Halford said.