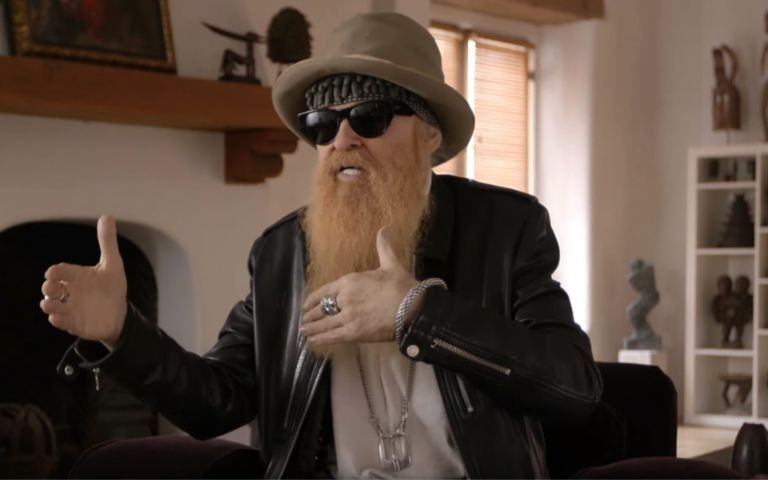 A new trailer for “ZZ Top: That Little Ol ‘Band From Texas” documentary about ZZ Top was released. The film opens on August 13 at the Cinerama Dome theater network in Hollywood, United States. It will then tour a circuit of rooms across Canada and Australia.

“ZZ Top: That Little Ol ‘Band From Texas” tells the story of three eccentric teens – Billy Gibbons, Dusty Hill and Frank Beard – who became a giant band. The mystique surrounding the group will be addressed, as will its longevity, with a 50-year career.

Fans like Billy Bob Thornton and Josh Homme (Queens Of The Stone Age) also participate in the documentary, with exclusive interviews. In addition, the musicians themselves give their testimonials and provide unpublished files.

ZZ Top is an American rock band formed in 1969 in Houston, Texas. The band has, since 1970, consisted of vocalist/guitarist Billy Gibbons (the band’s leader, main lyricist and musical arranger), bassist/vocalist Dusty Hill, and drummer Frank Beard. “As genuine roots musicians, they have few peers”, according to critic Michael “Cub” Koda.

“Gibbons is one of America’s finest blues guitarists working in the arena rock idiom […] while Hill and Beard provide the ultimate rhythm section support.”