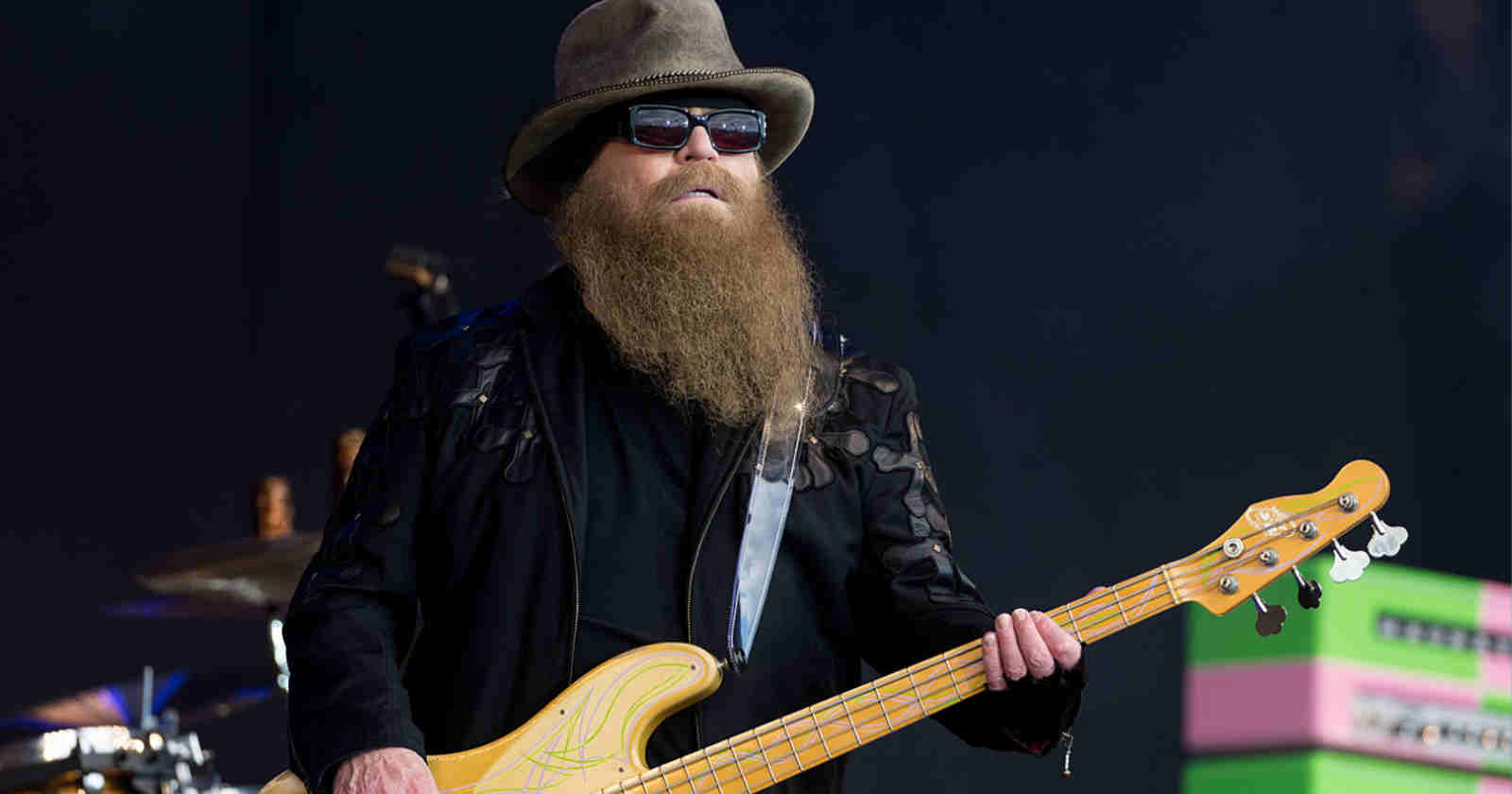 The legendary ZZ Top bassist Dusty Hill died at the age of 72 in his sleep at home in Houston, Texas. The information was shared by the band’s social networks and lamented the death of the musician. Guitarist Billy Gibbons and drummer Frank Beard performed without Hill last week at the Village Commons in New Lenox, Ill., as the bassist reportedly sought medical attention for a leg injury. Longtime guitar tech Elwood Francis filled in for Hill at the show.

In a message to host Eddie Trunk, Billy Gibbons said that ZZ Top will continue: “As Dusty said upon his departure, “ Let the show go on!”.and…with respect, we’ll do well to get beyond this and honor his wishes.”

The band released an statement talking about the death of Dusty Hill:

“We are saddened by the news today that our Compadre, Dusty Hill, has passed away in his sleep at home in Houston, TX. We, along with legions of ZZ Top fans around the world, will miss your steadfast presence, your good nature and enduring commitment to providing that monumental bottom to the ‘Top’. We will forever be connected to that “Blues Shuffle in C.”

“You will be missed greatly, amigo. Frank & Billy”

Joseph Michael “Dusty” Hill (May 19, 1949 – July 28, 2021) was an American musician, singer, and songwriter, best known as the bassist and secondary lead vocalist of ZZ Top; he also played keyboards with the band. He was inducted into the Rock and Roll Hall of Fame, as a member of ZZ Top, in 2004.

Hill, his brother, and future fellow ZZ Top member Frank Beard played in local Dallas bands the Warlocks, the Cellar Dwellers, and American Blues. From 1966 to 1968, American Blues played the Dallas-Fort Worth-Houston circuit. In 1969, Hill was a member of a fake version of the British band The Zombies with Beard.

In 1968, the band decided to leave the Dallas–Fort Worth area and relocate to Houston. At this time, however, Rocky Hill wanted to focus on “straight blues”, while Dusty wanted the band to rock more. Rocky left the band and Dusty and Beard moved to Houston, joining guitarist/vocalist Billy Gibbons of Houston psychedelic-rockers Moving Sidewalks in the recently formed ZZ Top just after they released their first single in 1969.[4] Hill played bass and keyboards in the band and was secondary lead vocalist.