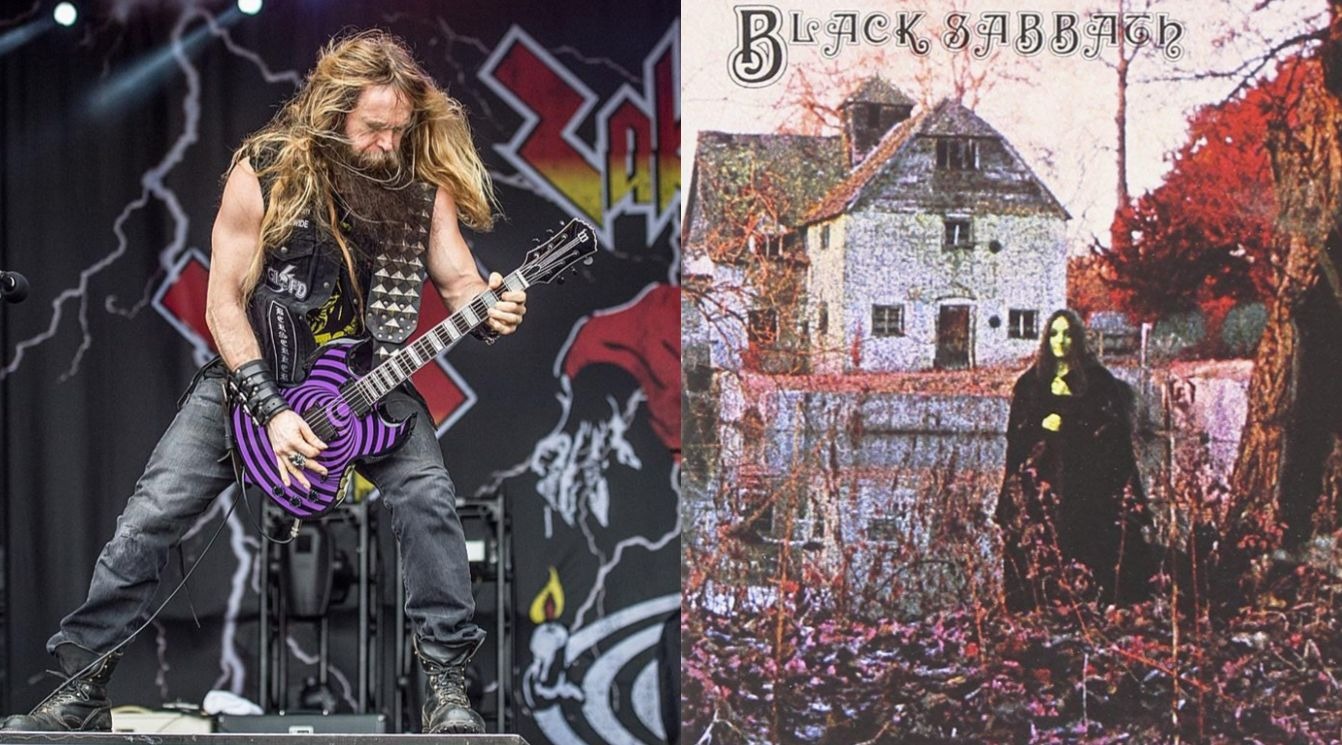 Zakk Wylde will re-record the entire Black Sabbath debut album with his Zakk Sabbath project. The work, titled “Vertigo,” will be released on February 13, 2020, when the original turns 50.

“Our goal is to faithfully re-record the album in the spirit of the original recordings: in a fully analog studio, straight to roll tape, in a 24-hour period,” Zakk explained.

The process will be filmed for a future DVD, which will be released with the album in only 500 copies. In fact, the pre-sale was sold out in two hours.

Additionally, the opening track of the album—Black Sabbath—is widely considered to be the first doom metal song. According to Black Sabbath’s guitarist and founding member Tony Iommi, the group’s debut album was recorded in a single day on 16 October 1969. The session lasted twelve hours.