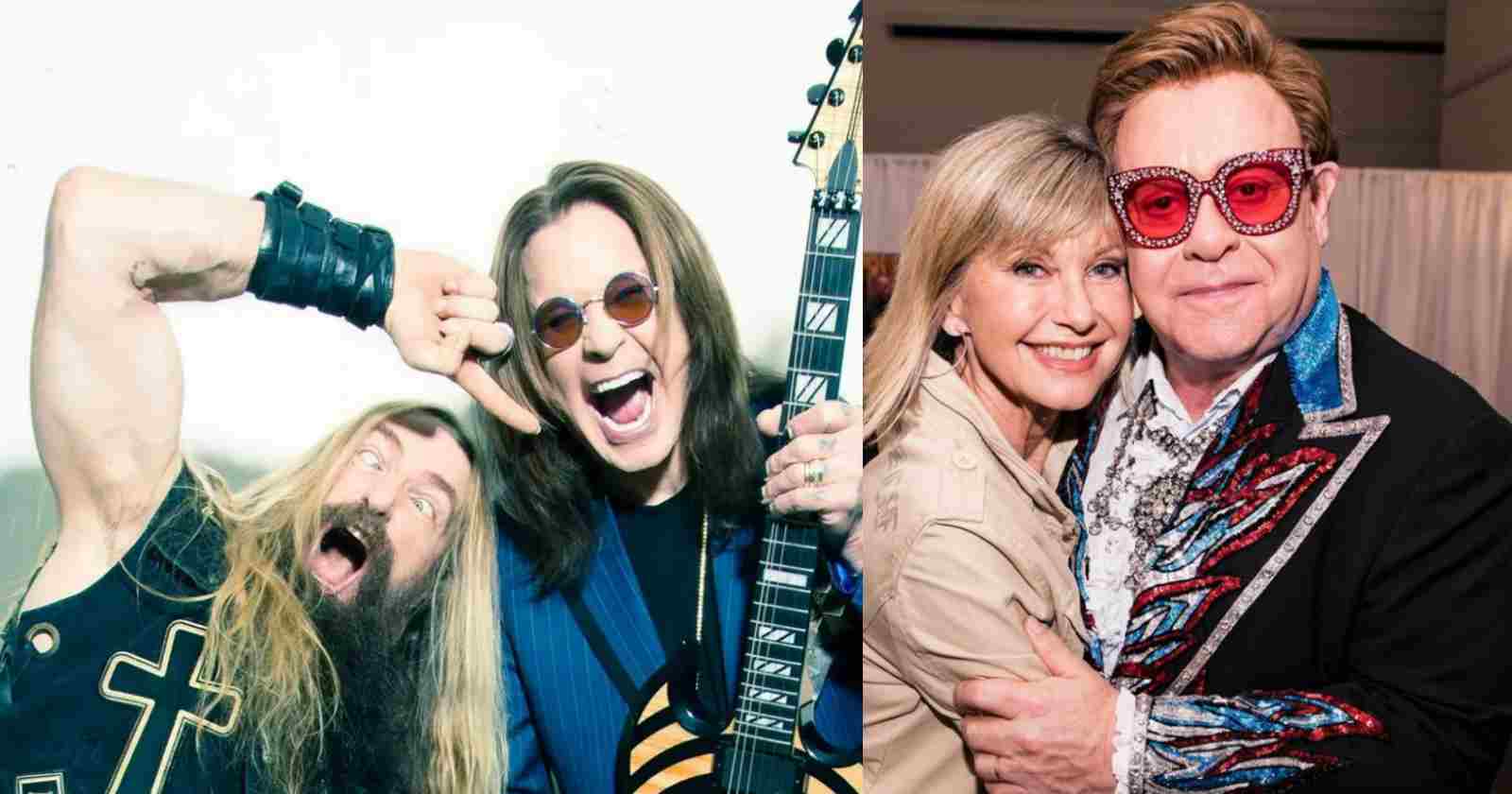 The relationship between Ozzy Osbourne and guitarist Zakk Wylde is more than professional, the two musicians are friends for decades already and Ozzy is even the godfather of Zakk’s oldest son. So they not only work together, they also hang out whenever is possible. Zakk Wylde recalled in an interview with Rolling Stone that he the chance to go with the Prince Of Darkness a few years ago to an Elton John concert and they had a blast.

Ozzy Osbourne is a big fan of Elton John’s music and they both had the chance to record together when they made a duet on Ozzy’s studio album “Ordinary Man” (2020).

In an interview with NME back in 2020, Ozzy said he thanked God that he never partied with Elton John back in the early days because both of them probably wouldn’t have made it alive to the 90s. “I don’t think we would have both fucking made the ’90s if we had. I remember Sharon taking me to a gig of his years ago, and his fucking dressing room was like a fucking bar with every known fucking spirit. Then he’d do seven gigs on the bounce. I’ve said to him, ‘How the fuck did you keep singing?’ If I even thought about cocaine, my singing would go out the fucking window.”

Elton John is one of the most acclaimed British musicians in history and is one of the best-selling artists of all time with an estimated amount of more than 300 million records sold worldwide.

He started his musical careeer in 1962 and have released more than 30 studio albums. Many of them have received countless awards like the Grammy.