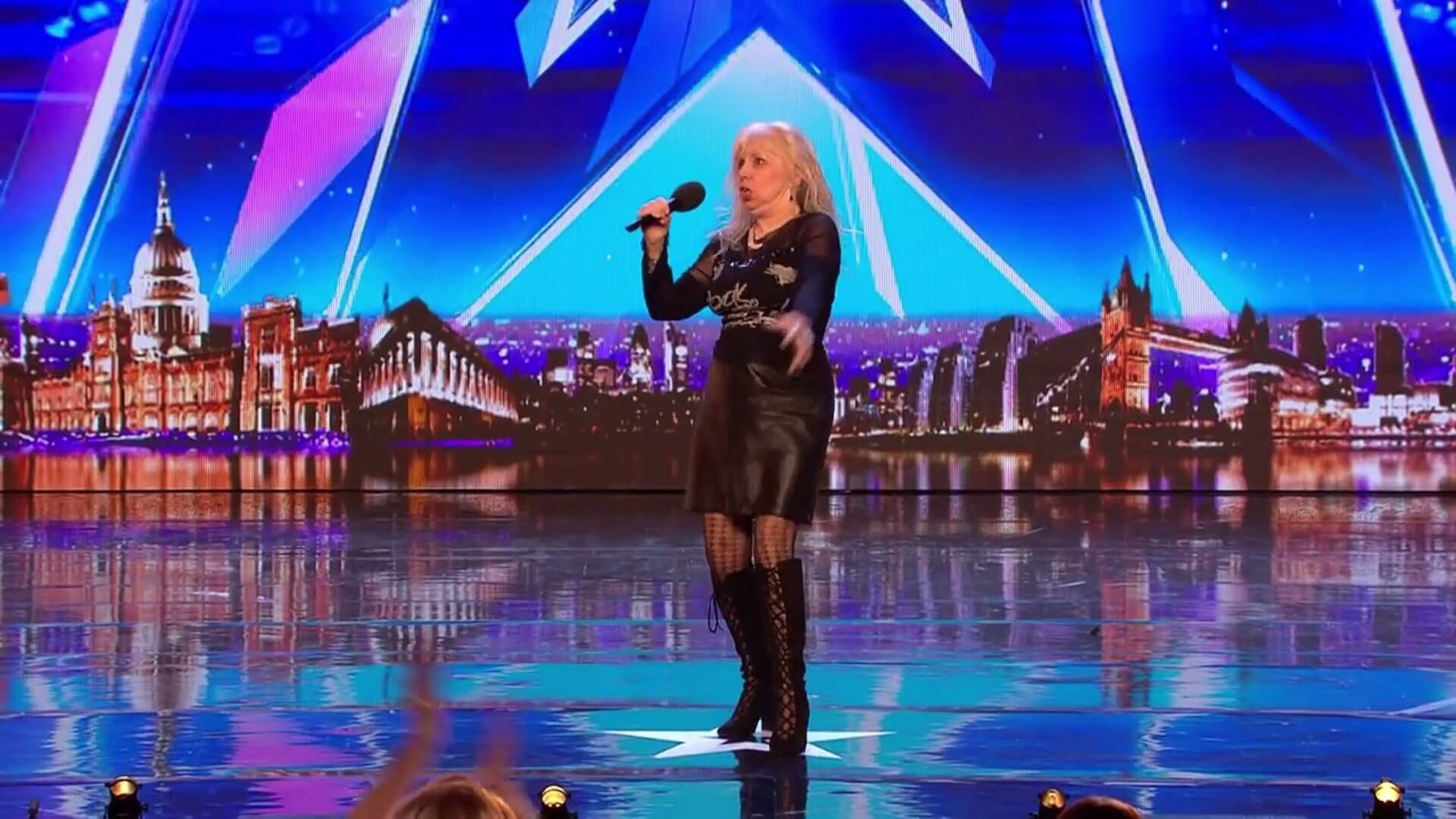 Although not being much in these shows, rock ‘n’ roll has already appeared at talent shows around the world – such as “pitching” the new lead singer of Stone Temple Pilots. The latest of them is an incredible performance by a 68 year old lady (!!), who rolled in Britain’s Got Talent.

Coming on stage dressed like a conventional grandmother, retired Jenny Darren promptly stripped down to reveal black clothes and a rockstar attitude. She sang AC / DC’s “Highway To Hell” and was applauded by the public and jurors – from whom she received all the approvals to move on to the next phase.

As RadioTimes points out, Jenny had a band in the ’70s and recorded a version of “Heartbreaker”, famous today in the voice of Pat Benatar.