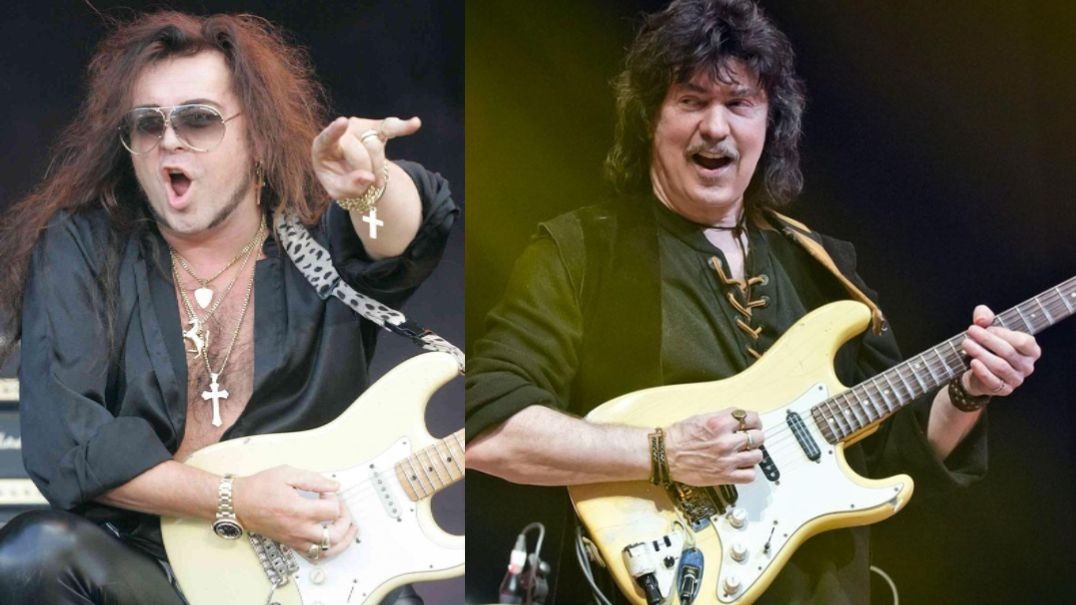 In an interview with Louder Sound, Yngwie Malmsteen talked about the cover songs on his new album “Blue Lightning”. And also talked about Deep Purple, and he said his style is not influenced by Ritchie Blackmore nowadays.

“When I was a kid I got Deep Purple’s ‘Fireball’ album [1971], which I have always thought was very undervalued.

“The song that really killed me was ‘Demon’s Eye.’ And I was very keen to do it for the album. But my style today is not influenced by Ritchie Blackmore. It’s very important to remember that!”

Smoke on the Water

“I called this ‘Rauch Auf Dem Wasser’ throughout the sessions. What can I say? It’s just something I wanted to do. I’ve been doing it live for a long time.

“The first album I ever had was Deep Purple’s ‘Fireball,’ when I was just eight years old. By the time I was 10, I could play [1972’s] ‘Made in Japan’ inside-out, upside-fucking-down. Every single note.

“And this resulted in me becoming a fan of [1973’s] ‘Selling England By the Pound’ by Genesis, and then Emerson Lake and Palmer, then classical – Vivaldi, Bach – and eventually Paganini. I said, ‘Enough of the Pentatonic blues stuff. I’m going in this direction!'”