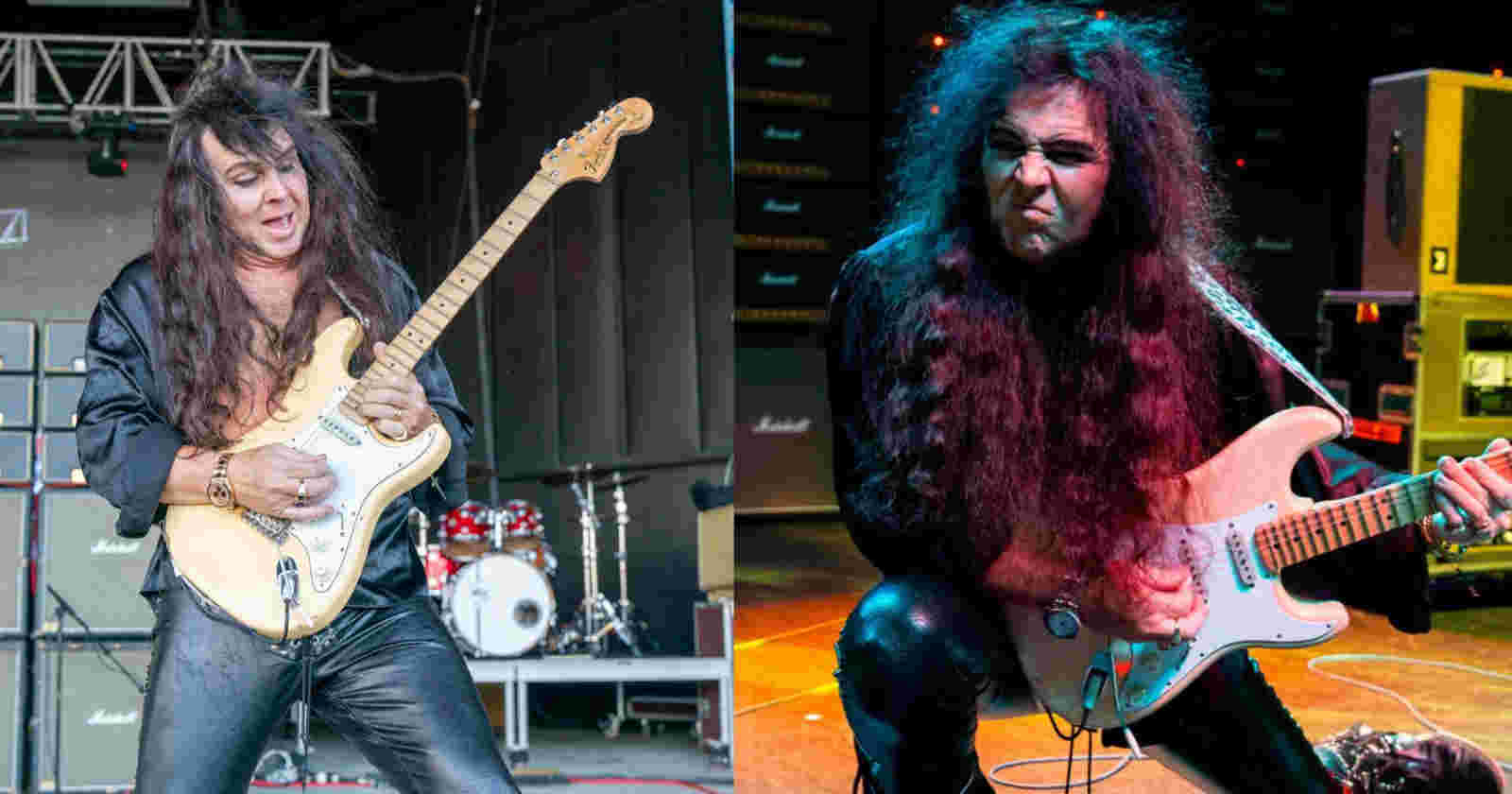 Virtuoso guitarist Yngwie Malmsteen (Ex-Alcatrazz) explained in an interview with United Rock Nations the reason why he tries not to listen to music. He also talked about his composition proccess, that was used in his new album “Parabellum”.

Yngwie Malmsteen explains why he tries to not listen to music:

When you write music, do you listen to your old albums for inspiration?

“Never. In fact, what I do, I deliberately don’t listen to music at all. I don’t listen to it, especially when I’m in composing mode, which is actually pretty much all the time, because every time I pick up the guitar, or even when I don’t have the guitar in my hands, I compose.

“And I don’t like to be even inadvertently influenced by anything, so I certainly don’t care about what’s in or what’s trendy, I never did. I don’t consider listening to my old stuff, I don’t want to do that either. That was then, and now is now – I never look back.

“The thing is also, this is kind of hard to explain – I’ve developed an ability to… I can write like all the bands. If you want me to write something, I can do that, but that type of writing is not what I’m searching for.

“I’m searching for the real, honest, spontaneous melodies and themes and arpeggios that come out of the blue basically, so when I improvise on an instrument, things come out. And then I run up to the studio, I record it, I have it documented, or if I’m really inspired, I actually record the whole thing, it’s almost finished like there and then.

When you write new music, from where do you start? The rhythmic session, the riffs, or the solo parts?

“It’s never the same, it’s always different. But what mainly comes to me first is the melody. Whether I sing that melody or play it on the guitar, that’s what comes first, but again, it’s not always the same.

“Things like ‘Black Star,’ the song that I wrote that is very well-known, I wrote it when I was 17 years old. I wrote it because I just had a new mixer board, so I went behind a drumset, I miked up the drums, and I put down the beat.

“Then I put the bass on, some keyboards, and I said, ‘What am I gonna do with it?’ So I had to get a guitar melody, so that was all backward. I started with the drums, bass, keyboards, then the guitar.

“Whereas the songs on the new album, where it almost started with a vocal melody, or like an arpeggio keyboard or something, it never is the same thing, that’s the magic with it because it’s kind of elusive.

“You have to almost not… you don’t know when it’s going to happen, and when it does happen, you have to take the opportunity to get it. It’s hard to explain. It’s not like making pancakes. You can’t read a recipe and do it.