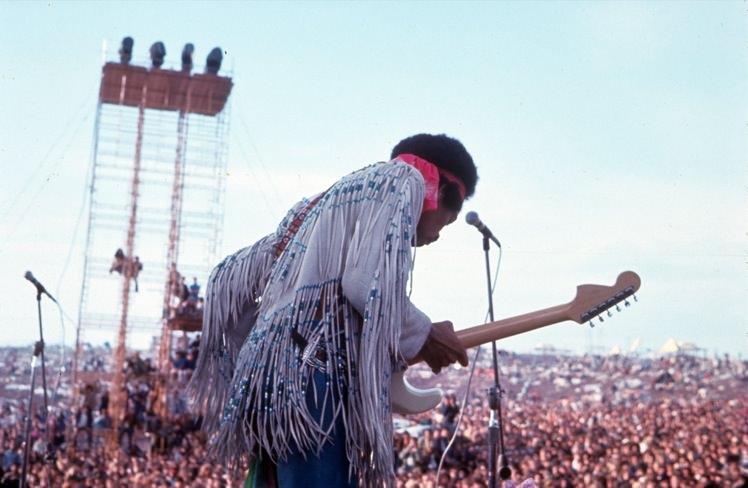 2019 marks the 50th anniversary of the first edition of the iconic Woodstock festival in August 1969 in New York.

Now the co-creator of the event, Michael Lang, has given rise to rumors that a commemorative edition of the festival may take place next year. The guy has been saying since 2016 that there are plans for the celebration, but now things seem to be more certain.

In an interview with the Poughkeepsie Journal (via Brooklyn Vegan), Lang revealed: