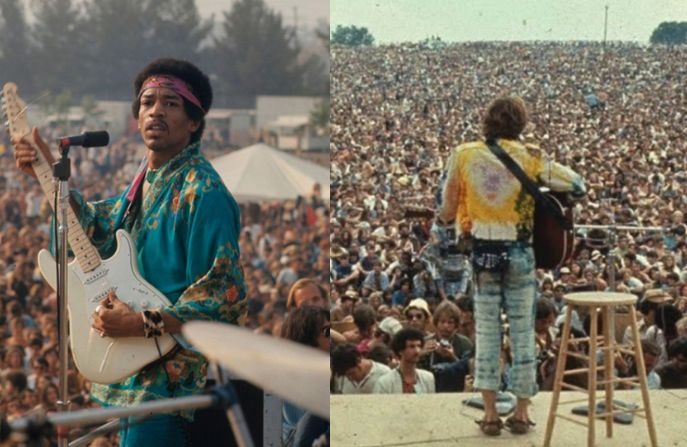 The Bethel Woods Center For The Arts (BWCA) is a non-profit cultural center. It is on the site of the historic Woodstock festival. Now, they announced a 50-year celebration event at the 1969 festival.

Between 16 and 18 August 2019, the multi-generational, musical and cultural event will take place just 90 minutes from New York. In addition to shows yet to be announced, audiences will be able to visit the Bethel Woods Museum and attend lectures on technology and interactivity.

“We are proud to announce the Bethel Woods Music and Cultural Festival,” said Darlene Fedun, executive director of the BWCA. “50 years ago, people gathered peacefully to change the world through music. We want to inspire new generations to contribute to the world for music, culture and community.”

A few months ago in an interview with the Poughkeepsie Journal (via Brooklyn Vegan), the co-creator of the event, Michael Lang revealed: