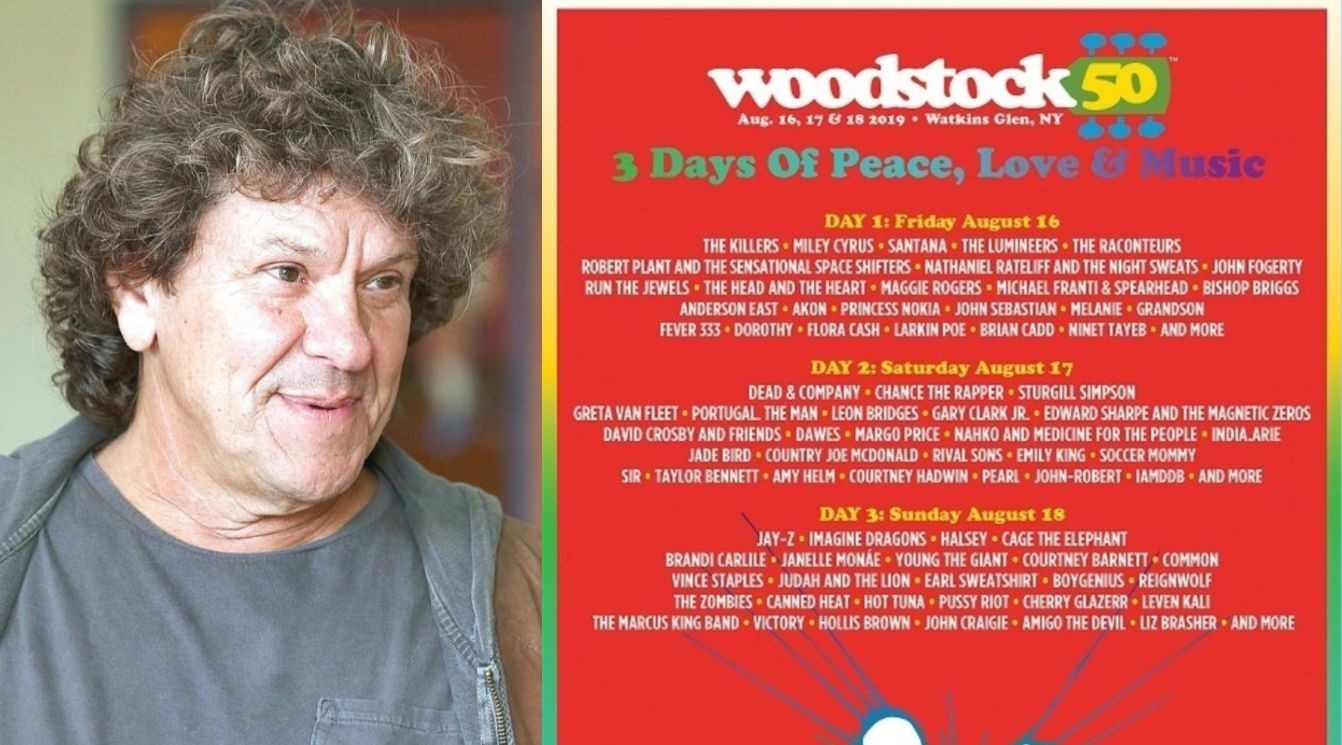 The commemorative 50th anniversary edition of the first Woodstock is turning into a real novel. Michael Lang, co-founder of the original festival, has been organizing the Woodstock 50 and even a full lineup has even been revealed. However, a number of behind-the-scenes dramas emerged when the main investor at the event, Dentsu Aegis Network, said it had given up funding and announced that the festival would be canceled.

Since then, Lang denied the statement and further sued the company for allegedly diverting more than 17 million of the funds from the event. Now the process has come to an end through an agreement and, as Pitchfork points out, Lang has announced that investment bank Oppenheimer & Co will be the new funder of the project.

“We believe in Woodstock as an important American cultural icon and look forward to its regeneration in the green fields of Watkins Glen in August with all the artists of the incredible lineup,” said a company representative in an official statement.

In the meantime, Lang said he was working to get the necessary permissions to make the event happen smoothly.

The line-up displayed on the festival’s official website is: 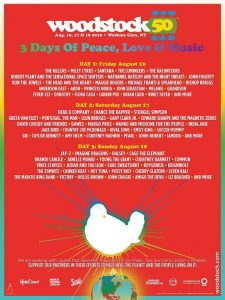 Woodstock was a music festival held between August 15–18, 1969, which attracted an audience of more than 400,000. Billed as “An Aquarian Exposition: 3 Days of Peace & Music”, it was held at Max Yasgur’s 600-acre dairy farm near White Lake in Bethel, New York, 43 miles (70 km) southwest of Woodstock.