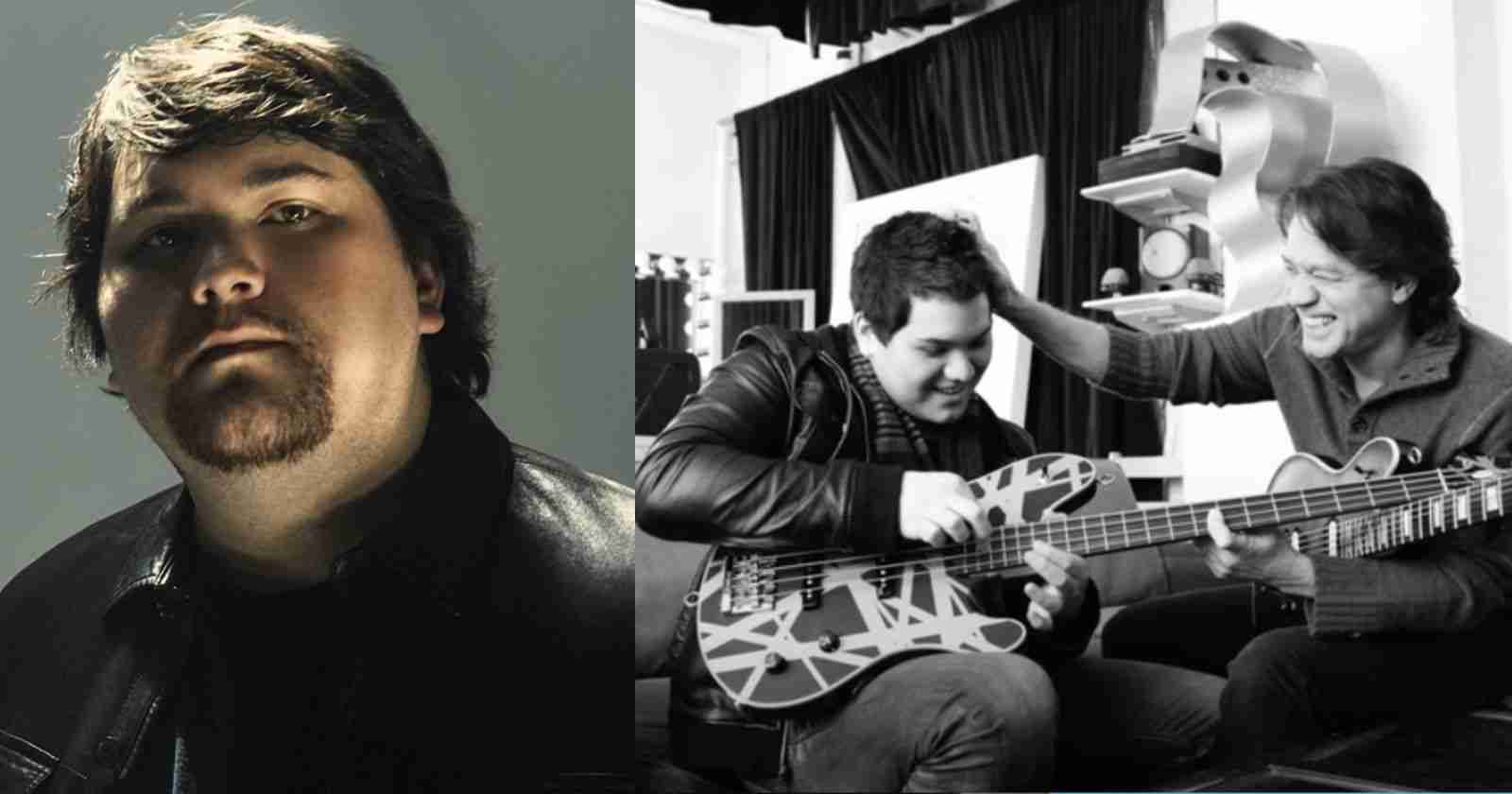 Eddie Van Halen son Wolfgang Van Halen released the first single of his upcoming solo record and in an interview with Rolling Stone he talked about his father’s last moments and how he was dealing with the loss. Eddie unfortunately left us at the age of 65 in October, 2020, losing his battle against throat cancer.

You were ready to release this album back in 2018, but you called it off so you could spend time with your dad when his illness took a turn, right?

“I was rehearsing with the [touring] band and everything. My dad was watching us rehearse.”

Were you able to get some of the closure you needed?

“As horrible of a situation as it was, I feel like it couldn’t have gone any more smoothly. I was able to spend every single second with him. I was holding his hand the entire time. For such a shitty, worst moment of my entire life, it was peaceful.”

Does it help at all to know that you’re joined in mourning by millions of other people, even if they didn’t really know him?

“It’s a double-edged sword. Somebody who I really hold in high regard is Zelda Williams, Robin Williams’ daughter. We talked. She reached out to me. She was wonderful, because we are unfortunately part of a very exclusive club now.”

“But she put her thoughts into words that were really helpful on the anniversary of Robin’s death. She was like, while the love and support is wonderful, you begin to feel sort of like a roadside memorial. Sure, flowers are nice, but a ton of flowers still weigh a ton. It’s a lot to carry. So while it’s wonderful, it’s difficult.”

When Van Halen came out with their debut, rock was at the center of the culture. Now, it’s not. How does that affect you?

“Rock is just what I’m passionate about. I don’t think it matters what’s in the forefront. What matters is what’s in my heart, what I want to do.”