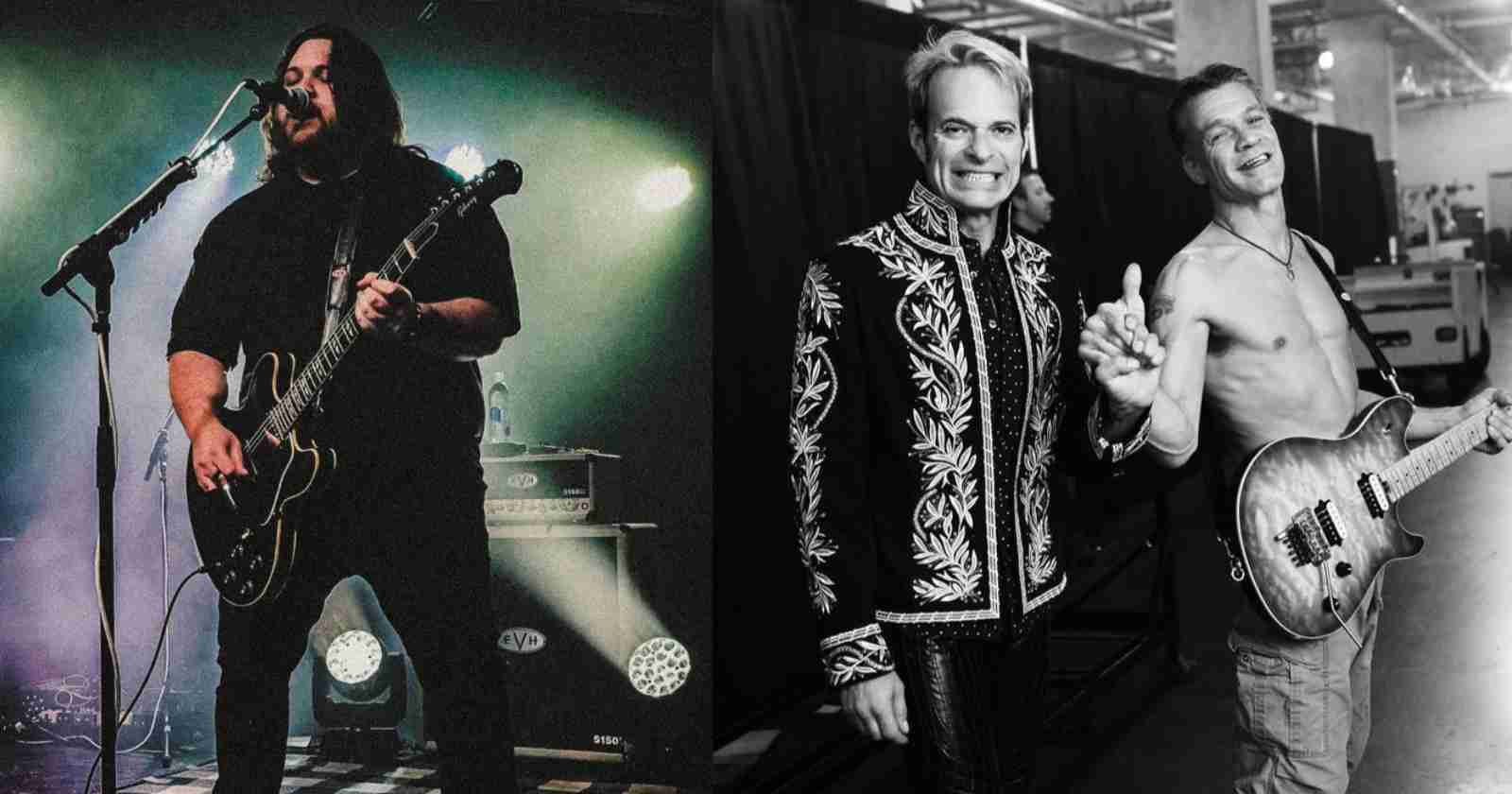 Eddie Van Halen son Wolfgang Van Halen commented in an interview with Consequence (Transcribed by Ultimate Guitar) on David Lee Roth’s retirement. The musician said that he didn’t talk with Roth for the past 6 years.

“Dave is a… he’s very much a one-of-a-kind [chuckles] sort of guy. We don’t really talk, if ever. We were always cordial on tour together, but it’s not like I’ve spoken to him at all in the last six years. But, I mean, he’s fucking David Lee Roth. I’m so happy for him and for everything that he’s accomplished. And he’s just a phenomenal… He’ll always be one of the best.”

Wolfgang’s band Mammoth was nominated to the Grammy Awards in the “Best Rock Song” alongside Paul McCartney, Foo Fighters, Kings Of Leon and Weezer.

Van Halen singer David Lee Roth revealed in an interview with the Las Vegas Review Journal in October that the next 5 shows he will do in the city will be the last ones of his career. Roth told journalist John Katsilometes: “I am throwing in the shoes. I’m retiring. This is the first, and only, official announcement… You’ve got the news. Share it with the world. I’m not going to explain the statement. The explanation is in a safe. These are my last five shows.”

The shows Roth talked about will take place at the Las Vegas House of Blues next December 31 and January 1, 5, 7, 8. David Lee Roth finished the interview, saying: “I’ve given you all I’ve got to give. It’s been an amazing, great run, no regrets, nothing to say about anybody. I’ll miss you all. Stay frosty.”