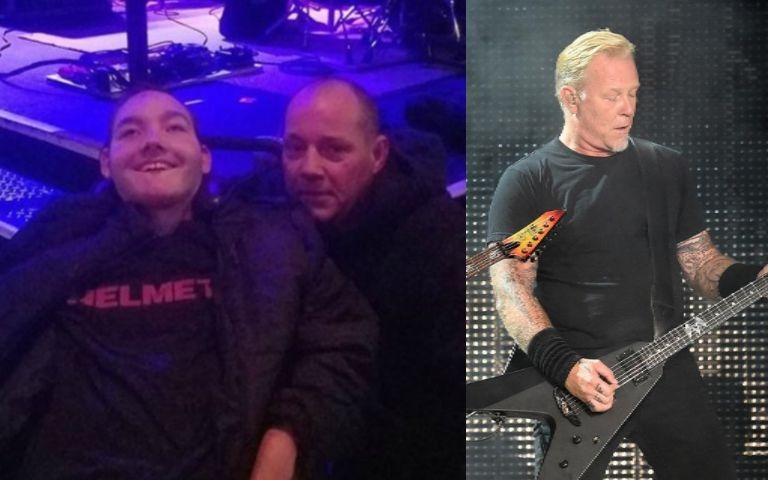 Richard McDeid took his son with cerebral palsy to about 1,200 metal shows and organized a festival to raise awareness about the disability that plagues young Mason.

According to him, it all started with Mason’s unconditional love for Metallica while still a baby.

“He just wouldn’t stop [crying], so I put him in his chair and turned on the Metallica, Binge & Purge tape on VHS,” McDeid explained. “A few minutes later I was doing the dishes and noticed that he had stopped crying.”

“And that started to happen in the car every time he played Metallica. He calmed down and relaxed. Then we evolved into other bands when he learned to recognize them,” he continued.

Mason’s first gig was Rage Against the Machine in 2008. And many others later. “We went to Judas Priest … and AC / DC in the past,” said his father. “So Metallica came along. It’s Mason’s favorite. He saw them eight times in the front row.”

When his son’s condition worsened in 2017, McDeid wanted to do more to help. It was then that he organized, in March, a concert in honor of Mason. 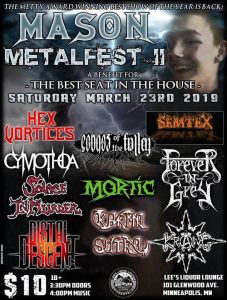